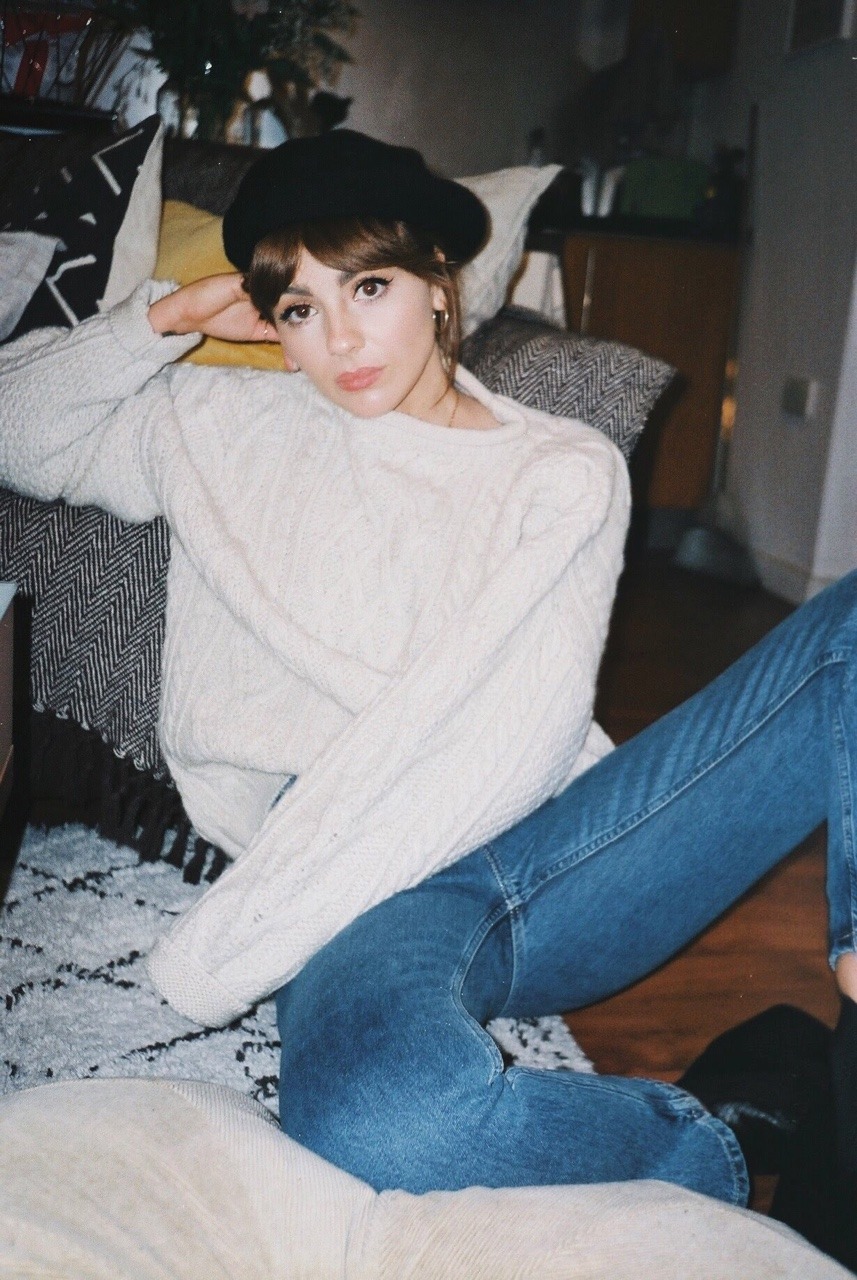 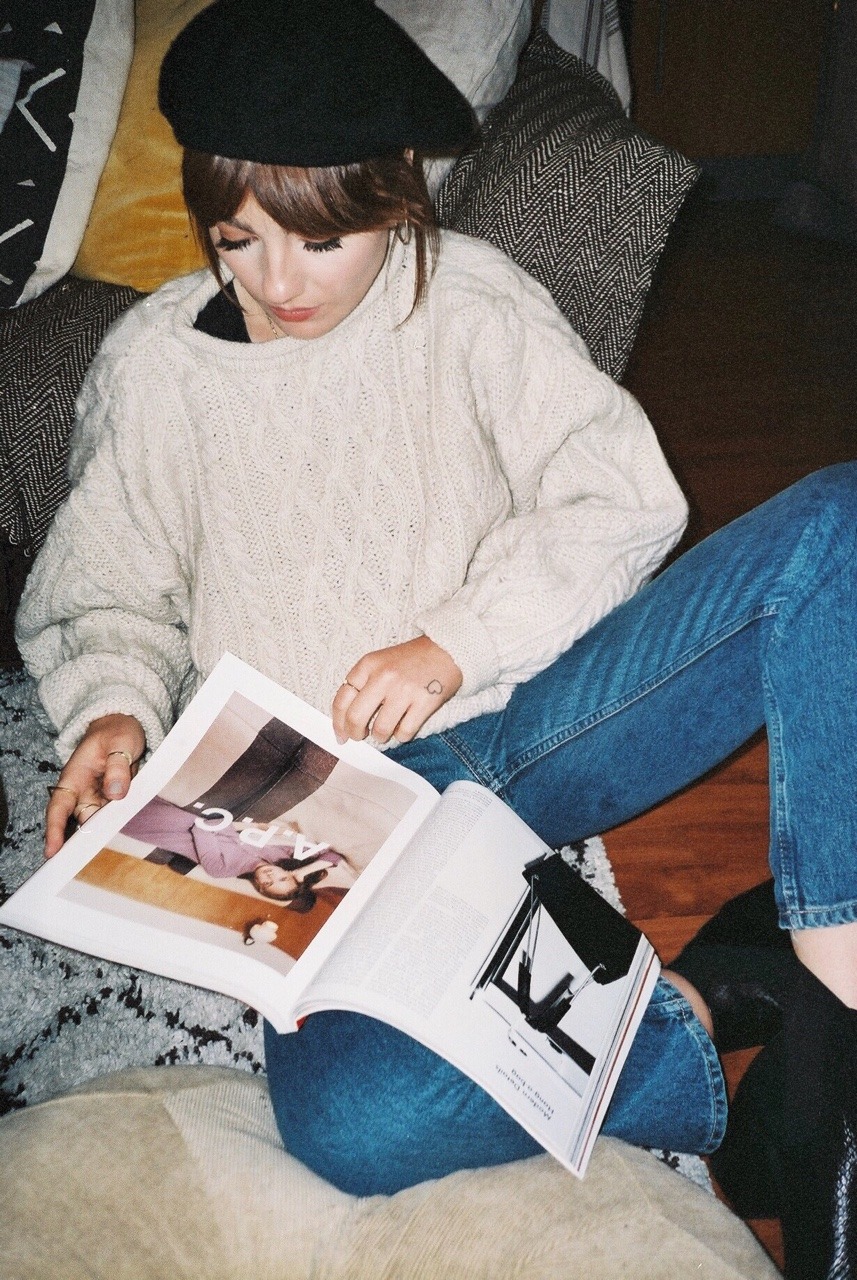 Last year I bit the bullet and wrote pretty frankly about a health issue that I’d been suffering in silence with for years. I wasn’t prepared for the response – so many of you got in touch, and opened up to me about your own stories. It was truly heartwarming, and made me (and a lot of others) feel way less alone. I thought I’d catch up with you in terms of my health, and make this post a little more informative than the last one. I feel as though my last post only really touched the surface, and I just wanted to leave some useful information here for anyone who might need it…

Truth be told, I expected to feel a lot different after the procedure was over – I expected to feel lighter somehow. In reality, after a few hours of feeling euphoric (I was high on aesthetic) I was suddenly hit with this crushing anxiety. So what now?

Although the internal issues had pretty much been eradicated, my mental state still had a lot of catching up to do. I felt like I needed to get to know my body again, to be kind to it, and to not be defeatist. Post operation, I tried to be gentle with myself, and not push myself to do too much work wise. However, December is always a very busy time, and I found it hard to sit at home and watch everyone else having fun. Negative feelings are always heightened around Christmas time – the fairy lights and the endless Christmas cheer just contradict the way you feel inside sometimes. It’s was tough, and in all honesty, I was kind of relieved to have Christmas and New Year over and done with. I didn’t want to keep feeling like I owed everyone around me a happy/jolly version of myself – I just wanted to allow myself to process what I’d been through, and start the New Year with a clean slate…

I’m still very much dealing with Vaginismus on a weekly basis – I’m a naturally anxious person, so it’s hard to try and be less aware of my body and mind, when I’ve always been someone who is extremely self conscious. Yes, it’s a relief to know that I’m healthy internally, but that’s not to say that everything is now fixed and back to normal. There are so many different levels of Vaginismus, and some people are more easily treated than others. Personally, I have decided to give myself a few months of recovery and appointments to see if it gradually goes away – If this doesn’t work, I’m going to explore Cognitive Behavioural therapy, and perhaps even botox. Although I don’t think botox is available on the NHS (yet), I have read quite a few success stories in my years of digging around the internet for advice. This one for instance, so much of what she writes resonates with me – particularly: ‘when I felt at my lowest, I used to tell my boyfriend he should leave me because I couldn’t give him what he wanted, and I really meant it. I even offered for him to have sex with other people and just not to tell me about it. I genuinely meant that, too.’ It makes me so sad that an illness can be so isolating that it makes you forget your own self worth. I have never even considered botox in my face, so to have in my pelvic muscles seems quite bizarre. I only wanted to mention this a potential option that I have been told about by health care professionals, so please please please, never go ahead with anything without always getting all the facts beforehand. Everyone is different, and everyones treatment process will be different too. Some Doctors will steer you away from certain methods of treatment, and others will be more open about discussing them with you. Sometimes, just to discuss an option and know that it’s a possibility can help you mentally – it doesn’t always mean that you will have to go ahead with it as a last resort.

It’s difficult for anyone to deal with a health issue that there’s not much help for – especially one that not many people really understand – I often think had I lived in olden times, I’d have been locked in a tower somewhere and written off as a ‘cursed woman’. I started to think about how many women must have suffered with themselves in silence over the decades, and it made me feel sad. Had I been born in a different time, I definitely wouldn’t have got the help or understanding that I’ve experienced in the last year. Yes, I had to seek it out for myself – but the help was there, almost like it was waiting for the right time in my life. I just had to be strong enough to want to find the right people – this is the main message I wanted to get out there throughout this post. The help is always there if you’re willing to look hard enough. You’re illness might fight against you and make you lose hope, but there’s always progress that can be made. You just have to believe it in enough…

After I was fully healed from the operation – the next step was to address my mental fears. I think this is something that will take a while, and I don’t want to put pressure on myself to have everything figured out. Sex is rarely like the movies – you rarely see people bang heads, say they feel too sad, or stare blankly up at the ceiling asking if they are normal…

So many female issues go unspoken about – when as a society, will we stop being embarrassed for being made up of lots of tiny wonderful parts? Parts that can all come with their own endless list of health issues. We must speak loudly and unapologetically about things that are deemed traditionally embarrassing or private – it’s the only way to help others in need. It’s the only way that a sixteen year old girl might identify with something and not develop body dysmorphia that will affect her for the rest of her life. Speak if something hurts or doesn’t feel right – even if it’s a Doctor that’s examining you, don’t feel as though you need to traumatise yourself just to get answers. I did this for years, and constantly came away feeling worthless and deflated. A good Doctor will take their time and be gentle with you – this is why I decided to book myself into a private practice that specialised in gynaecology. There are still so many Doctors who aren’t knowledgable about Vaginismus and other female conditions – don’t let this dishearten you or make you feel alien. It’s a systemic issue that’s been around since beginning of time – women’s pain still isn’t recognised by the healthcare industry in the way it should be. I mean, every women who’s ever found herself experiencing a painful period will recognise this on some level – you just don’t get treated like it’s important, you’re laughed at for wanting leave work early, or you’re told that ‘everyone has them’ and you should probably toughen up.

Ultimately, we have to speak up about things that make us uncomfortable. So what if it’s ‘TMI’ or ‘kind of gross’ – the only things that’s repulsive to me is the stance that ‘certain topics have a time and a place’. That women should discuss periods etc in the comfort of their own homes – or just text their girlfriends, or seek discreet online forums. Fuck that. And also, fuck the small percentage of men that voted on my Instagram poll nudging me not to write this post. You are part of the problem – try to be better.

Talk in bars, talk at dinner, talk whenever the topic arises or the mood strikes. Educate the females around you – educate the men too. The compassion and understanding has to form in equal measures, from both genders, in order to cause a significant shift in the social stigmas attached to sexual issues. I have faith that 2018 is already shaping up to be a year of speaking up, and I’m proud to be a part of that…

Read my original post here if you didn’t catch it the first time round!

USEFUL LINKS & WHERE I SOUGHT HELP:

Two Stripes Are Better Than One