I wanted to write about something I’ve been thinking about a lot lately – something which I’ve experienced in a handful of different realms over the years, and something which I feel isn’t talked about in enough depth online.

I wanted to share some thoughts on therapy. The way it’s portrayed online, my own personal experiences with it, and the grey space surrounding it that can often feel frustrating and lonely…

We live in a modern world where therapy is being discussed more and more online – it’s no longer just this glamorised idea of therapy that only rich people can afford in films. It’s something that’s now more widely encouraged and very much part of what it means to ‘do the work’ on yourself as a responsible person so that you can hopefully make personal breakthroughs. That’s always the hope when entering therapy (in my personal experience), you’re hoping to smash through some invisible wall in your brain, one that you maybe weren’t aware had manifested in the first place.

People will say ‘therapy saved my life’ but what’s discussed less online is how hard work it can be. How physically and mentally draining it can be to trawl through hours of personal trauma with a complete stranger with no guarantee of anything in return. Nobody talks about how hard it is when you go round in circles or how painful it can be when the therapist you’ve pinned your hopes openly doesn’t seem to know how to help you. The intention of this post isn’t to slate therapy or put anyone off – quite the opposite. I believe therapy is one of the most useful tools we have, and when you find the right one, the results can be life-changing. This point of this post is for the many people that are struggling to find the right match – the ones who seem to be repeatedly failing when it comes to therapy. The ones who aren’t breaking through any invisible walls so much as they are banging their own heads against them in frustration. 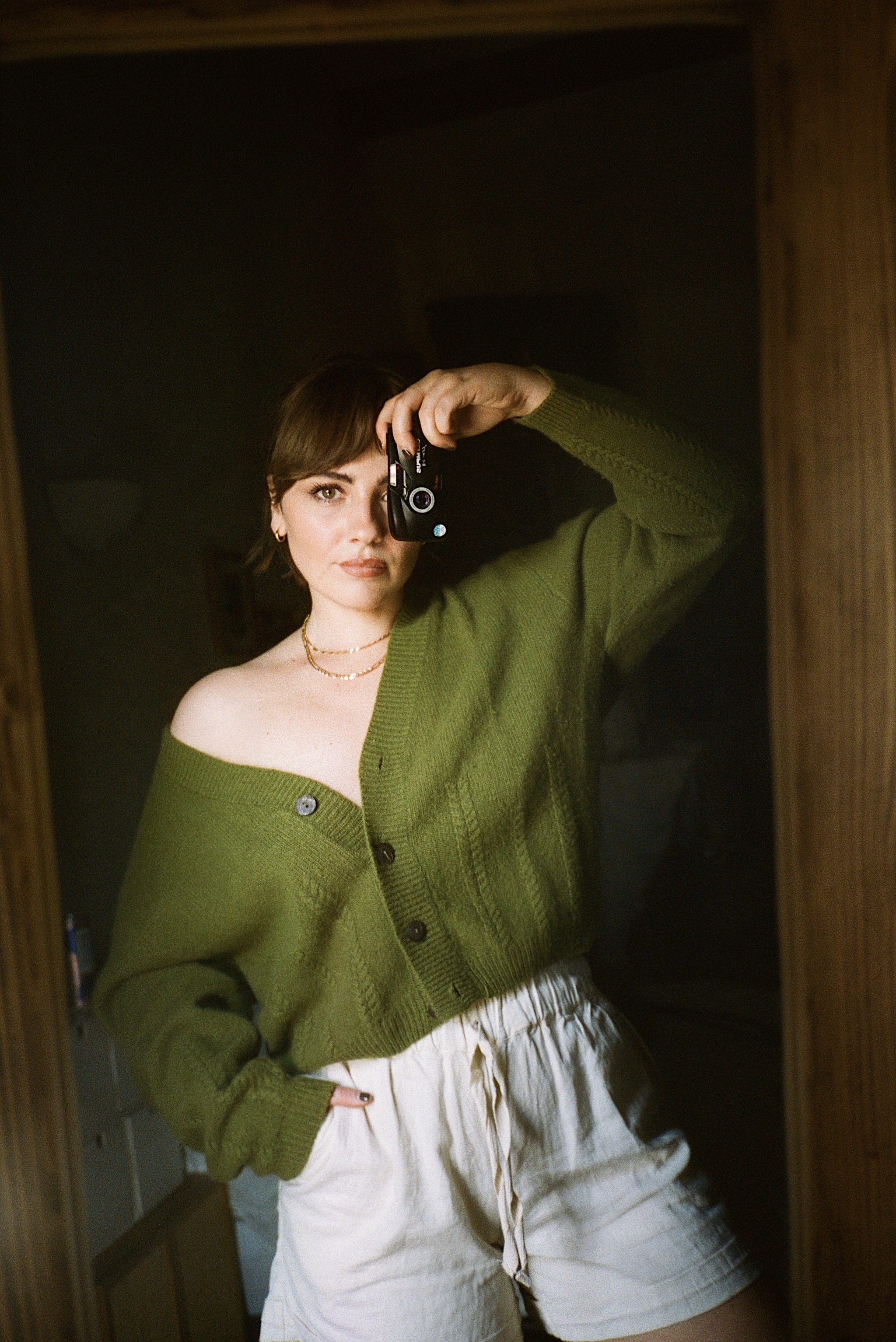 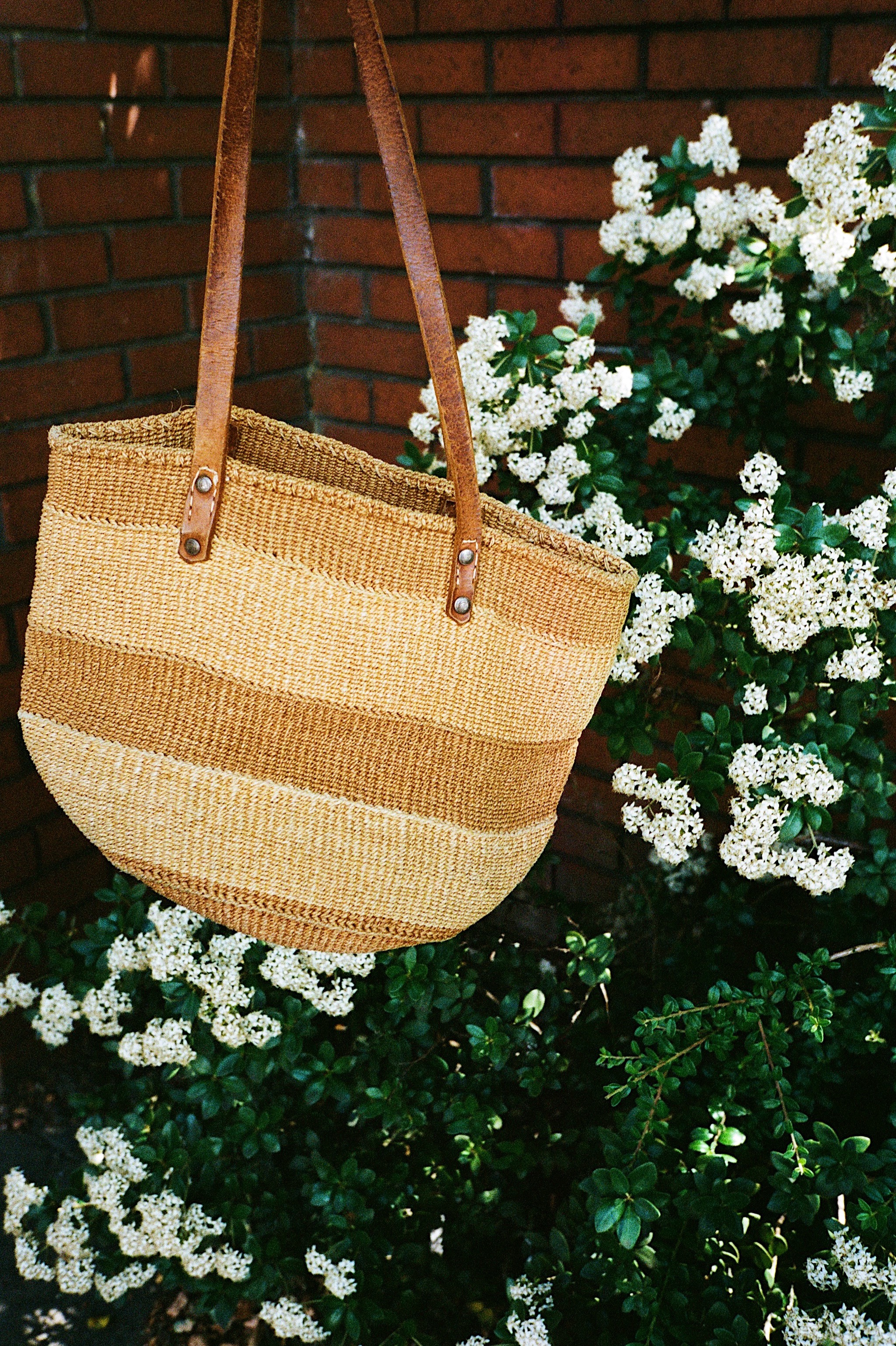 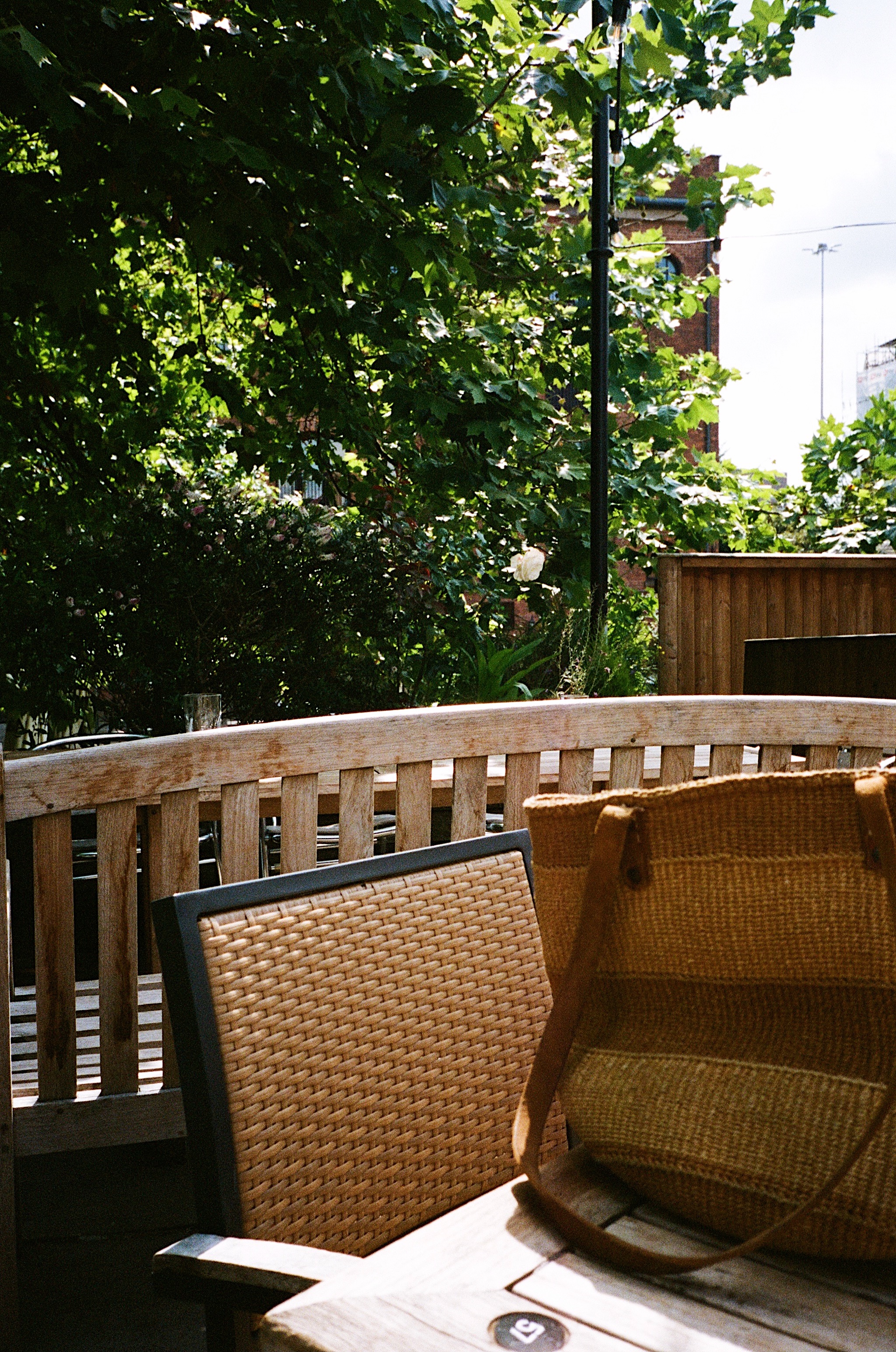 Like some weird intense game of match making – finding the right therapist can be extremely difficult. And much like dating, certain therapists you might come across will give you ‘the ick’. They might say things that you really don’t agree with, and they might make observations about you that feel like an attack in some way. That’s the thing with therapy – there’s so many nuances that are happening all at once and it can feel really disheartening when you’re trying to wade through all the layers of difficult stuff to reach an opening in the trees. Not necessarily one that leads you to some golden nugget of information, but one where the light leaks in a little bit. A moment that gives you a positive feeling that you can run with in a direction you maybe hadn’t considered before.

Over the years, I’ve had therapy on the NHS and I’ve also paid a lot of my own money for private therapy. I’ve tried therapy specifically for anxiety (CAT and CBT for instance), and I’ve also tried psychosexual therapy and EMDR (my latest venture into the world of therapy)…

Paying for therapy is a very different experience than receiving it on the NHS – the dynamics shift massively and you start to realise (before feeling slightly robbed after each session) that therapy is also a huge business. It’s a strange realisation when you go from receiving free therapy to then handing over your hard earned cash to someone who’s just made you feel like crying for an hour. It’s not a fun transaction and the money element is unfortunately an aspect of private therapy that can feel awkward and difficult at times. My decision to go private was based on a few factors – the overriding one being that I wanted regular sessions and I just wasn’t getting that on the NHS. The waiting times were horrendous and I’d often have to wait a month between sessions which just left me feeling stuck in the same hopeless cycle of not making any ‘progress’. Whilst I’m certainly aware that being able to afford private therapy is a privilege, it also means that therapy  becomes as much of a financial commitment as it is a mental one.

Suddenly there is this real tangible value on your mental health, and a ‘bad session’ can sometimes end up feeling like a waste of money. I’ve certainly fantasised about other things I could be spending the money on instead when I’ve come away from a session that hasn’t served me in some way. ‘I’d probably have been better off just going for a nice facial somewhere instead’ I’ve often dwelled, ‘or maybe a nice brunch date somewhere with a friend would have been more beneficial to my overall contentment’…

That’s the thing with therapy – it’s not always meant to be a source of enjoyment, particularly not to begin with. It feels awkward, and vulnerable, and there’s no guarantee of anything in return for your bravery.

Is my experience with therapy just down to a series of bad luck or am I a difficult case that’s impossible to solve? These are the kind of thoughts that run through your head when you begin Googling ‘therapists in my local area’ for the millionth time and writing down contact details based on whether someone looks like they have a ‘kind face’ or not…

My experience with therapy hasn’t been a particularly positive one, but am I happy that I put myself through it? Absolutely. The willingness to dust yourself off and begin again is the greatest lesson of all. Life isn’t always about having cinematic breakthroughs or edging close to this idealised version of yourself. It’s about getting into the trenches of who you are at your core and developing the tools to feel more at peace with that – no matter how difficult or ugly it can get. No matter how unattractive it feels. Therapy isn’t some test that you get to complete, it’s not some trophy that you get to display on a shelf – it’s a way to feel closer to yourself and hopefully those around you too.

I feel closer to myself despite the setbacks that I’ve faced with therapy – despite not finding the perfect therapist for me. It’s taught me that I’m resilient and that I know myself better than I thought I ever did because I put myself first. I don’t just stick with something if it doesn’t feel right and I don’t let other peoples inability to help me affect my own self worth. If you’re going through therapy currently or you’ve arrived at a point in your life where you’re considering it – you have to also realise how brave you are. To put yourself out there with the hope that you’ll improve your life and the lives of those around you is nothing but deeply commendable. It’s these kinds of leaps into the darkness in life that make us human. We are all just wandering around trying to make sense of our own shit, and being open about the fact that you might need a bit of help along the way is a groundbreaking act of self care.

I think it’s so important to realise that no matter how the therapy goes – just being there in that moment takes immense strength when sometimes all you want to do is hide under the duvet and rewatch the same series for the tenth time. Whether you’re sat in an NHS waiting room, a swanky private office space, or wondering whether your therapist is judging your choice of loungewear over a Zoom call – it all means you showed up for yourself. It means you acknowledge that there’s value in deconstructing patterns of behaviour and subconscious (or otherwise) obstructions you might have built for yourself. It’s baby steps towards creating healthier patterns and healthier boundaries, and a bad session or a bad therapist doesn’t mean that the next time that you’re brave enough to put yourself out there that the experience will be the same.

No matter how complicated or layered your issues might be – you are not beyond help. Equally, if you find yourself repeatedly hitting a brick wall with therapy, it’s okay to take a step back and reassess if there’s a better route for you. Therapy won’t be for everyone but it does have the potential to help everyone (in an ideal world where we all have access to it anyway). Again, it’s all about finding that person that sees you and understands how they can best help you and that’s no easy feat. It’s about putting the time and effort in and being willing to sit in the uncomfortableness of it all.

My journey with mental health and therapy has been a long one. Those of you that have followed me for a long time might have read my posts regarding my female health journey and how that’s massively impacted the way I view myself and the way I move through the world. It’s been a series of complex issues – extreme ebbs and flows. I’ve felt extremely hopeful at times, and completely deflated and lost sometimes too. I actually wrote this post after a bad experience with a therapist recently as a way of processing my own thoughts about it all. I didn’t necessarily plan on sharing it as it feels wrong to talk about therapy in a negative way – even if there’s a positive spin on it. However, that’s not the reason I started this blog – I never set out to be some flowery version of myself. I think it’s important to share what feels honest if it might help someone else struggling with a similar thing.

My recent bad experience hasn’t put me off, I know eventually I’ll start the process again and keep searching for something that feels like it slots into the parts of me that feel distant and painful. Not all progress is obvious to begin with, it’s certainly not always something tangible that you can clutch onto either. It might arrive in the form of small acts of kindness towards yourself – things that perhaps fell to the wayside whilst your mind wandered off elsewhere. It might be something as small as deciding to walk somewhere new or texting that friend you haven’t seen in  a while and organising a date to catch up. I’ve made progress despite my bad experiences with therapy, and that’s why it’s a journey I’m committed to pursuing despite my setbacks. I hope that whatever journey you’re on with your own mental health that this post might have helped in some way – you definitely aren’t alone, and it’s okay to feel frustrated with a process that’s designed to help you. It’s okay to feel sad when it doesn’t work out the way you hoped. Working on your mental health is a messy but beautiful process – the most beautiful part being that you’re so brave for getting started, and things always get better eventually…