Having an online presence in two thousand and eighteen carries a lot of weight on it’s digital shoulders – whatever you choose to put out into the world, the internet will always demand more of you. Creating for the internet is tough, and you can bet your bottom dollar that there are people out there just waiting for you to slip up. That tends to be the way that the world works – you can be the juiciest peach of them all, and there will always be someone who doesn’t like peaches. My Twitter feed is a place that often has me dwelling over my generations digital footprint. Will we all look back and cringe at how self involved we were? Are the Kardashians to blame for all of our social media woes? 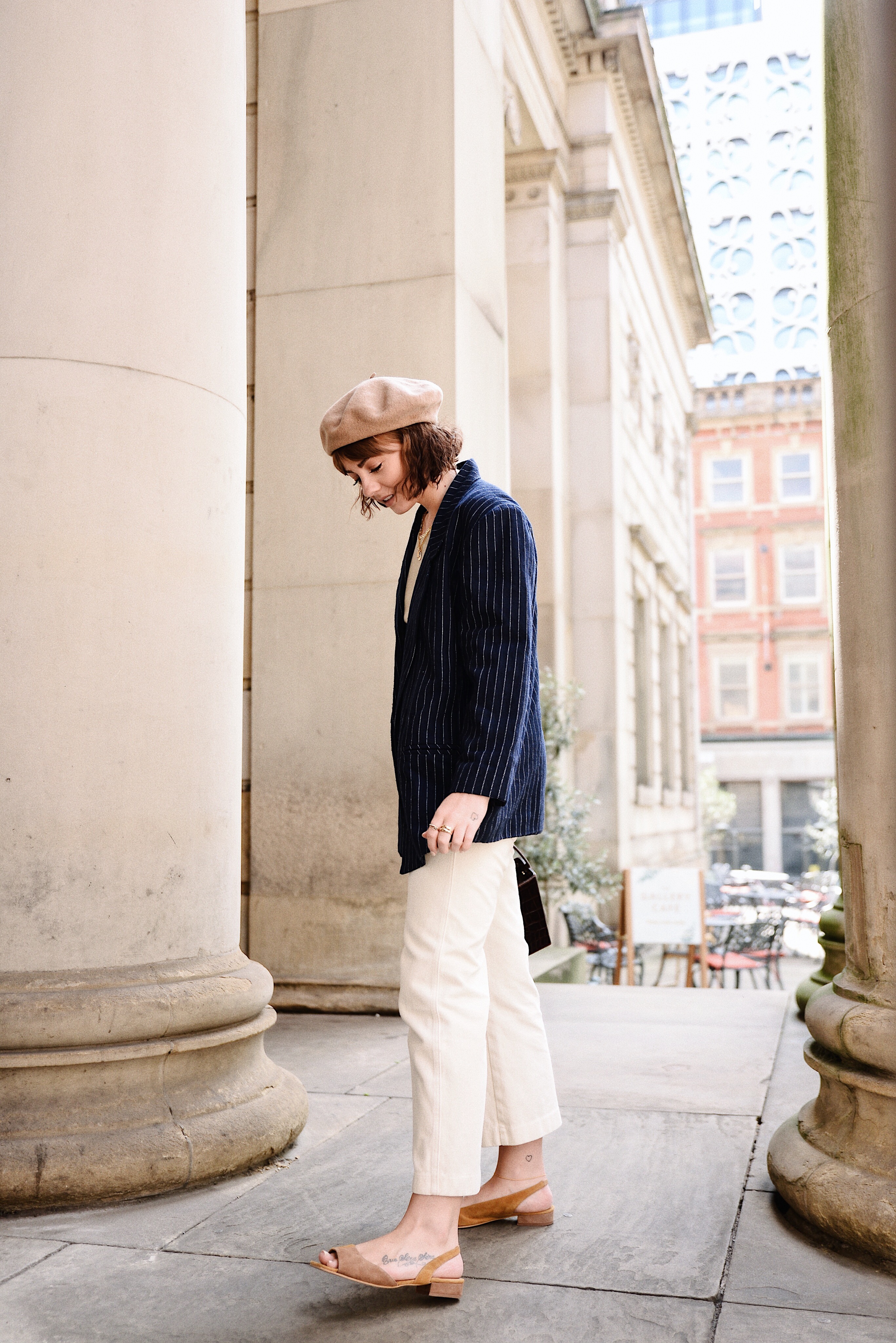 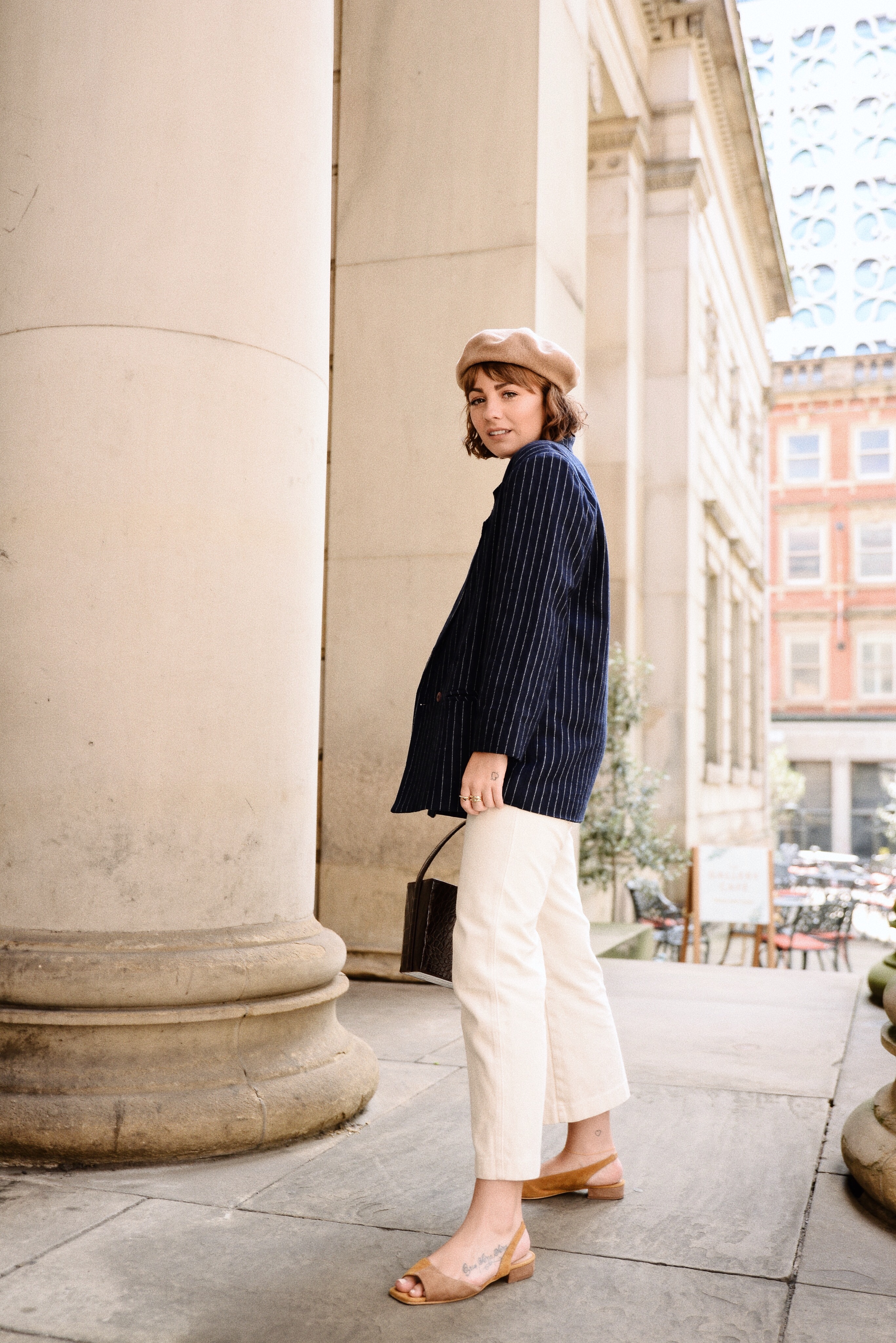 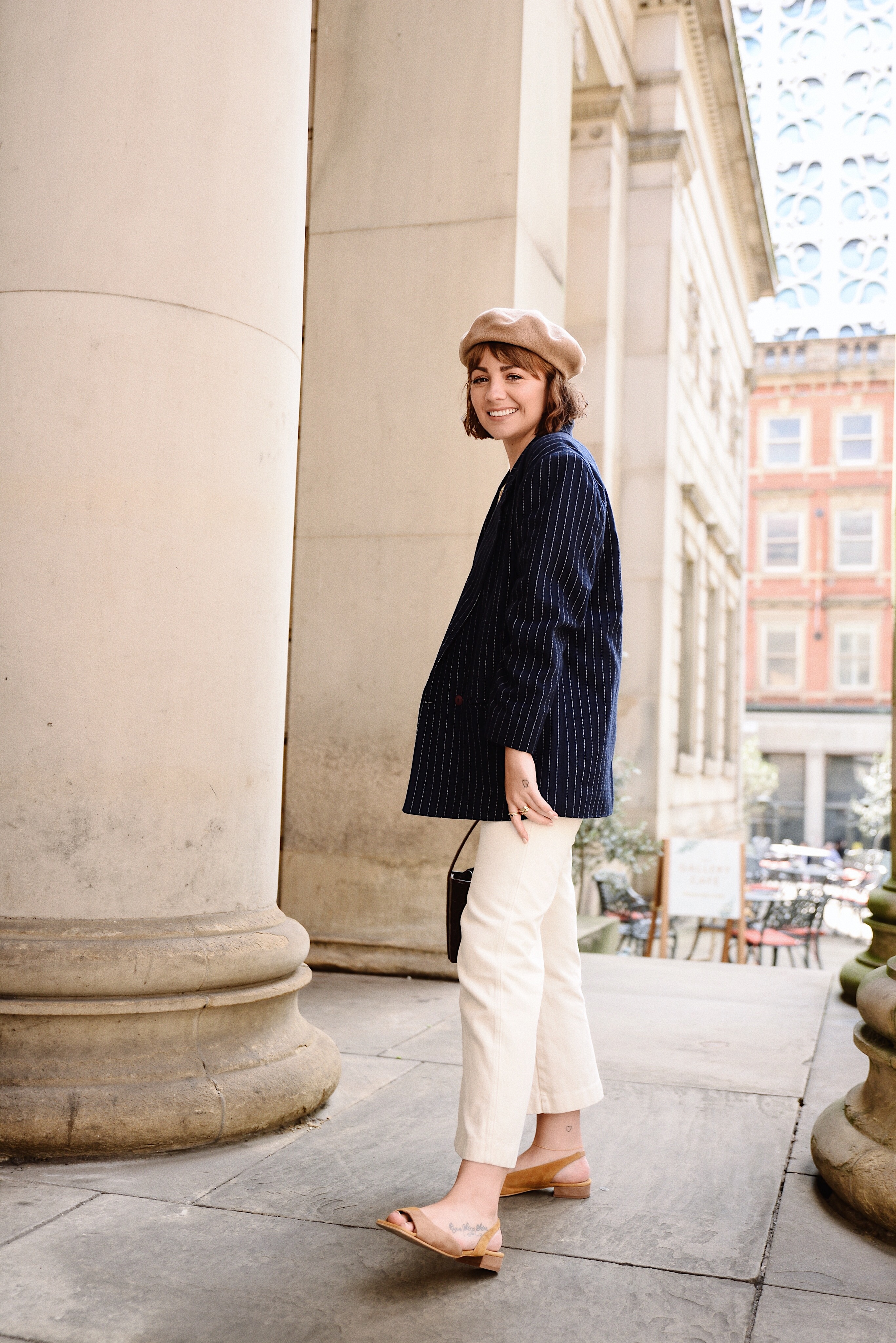 As someone who loves to write about a whole range of topics – it does intimidate me that I might say the wrong thing, or not articulate my thoughts in the correct way. To be in your twenties is to still be figuring life out. Still forming opinions, still learning about the kind of people we are, and the kind of people we want to become… 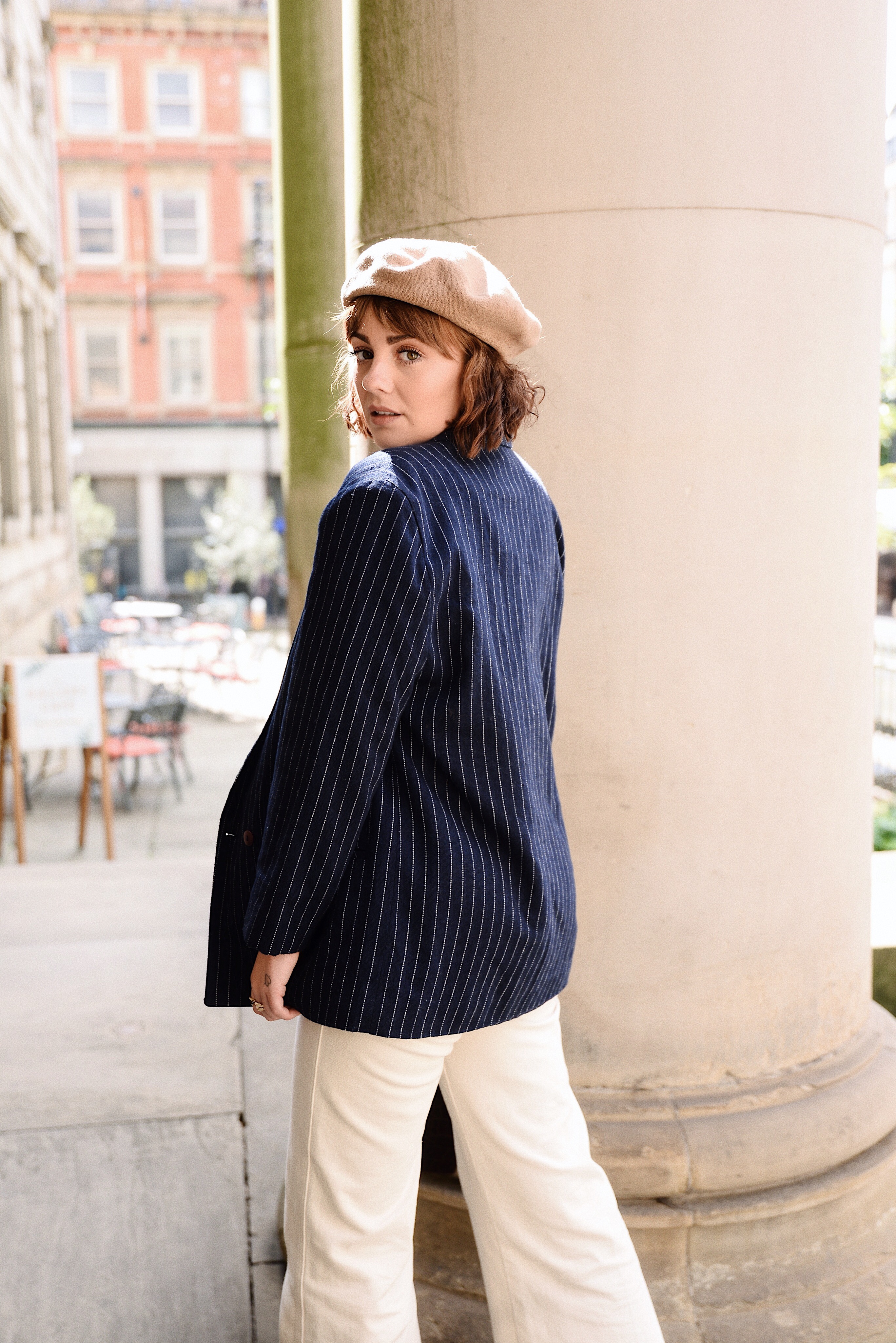 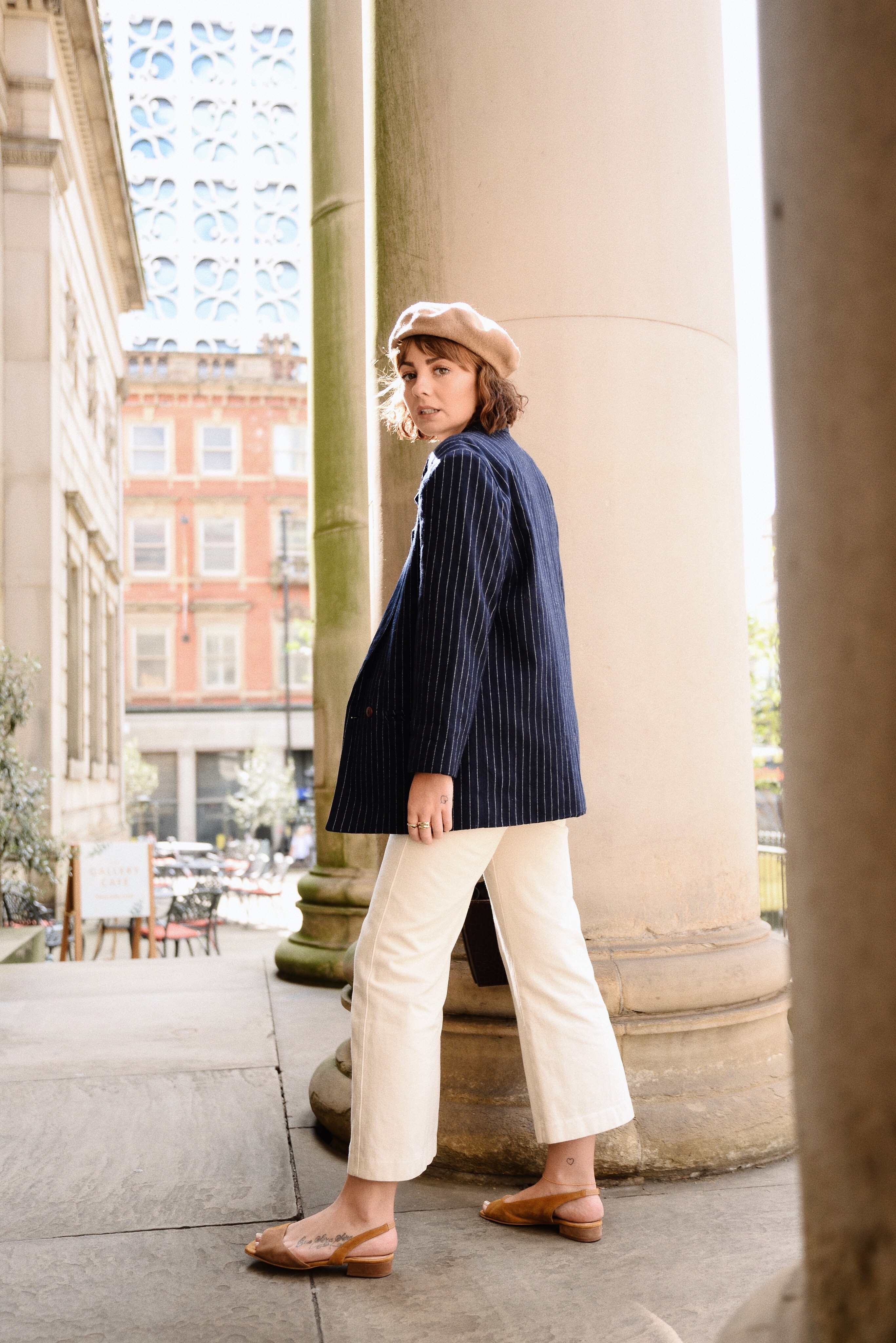 In an age of witch hunt culture, drama channels, and people online dragging like it’s a bloody olympic sport – it’s enough to make anyone become a watered down version of themselves. It does worry me that social media is heading in a nasty direction – a train wreck happening in slow motion before our very strained eyes. Do creators have a responsibility to show their everyday lives as they actually are? Or is it perfectly acceptable to use social media as a means of escapism. Is it harmless to portray a kind of lifestyle that we don’t actually live, or should it be accepted as simply a bit of fun – a fantasy akin to the colourful characters of Sex In The City. As someone who has never found themselves photoshopping birds onto a sunset – I really don’t know… 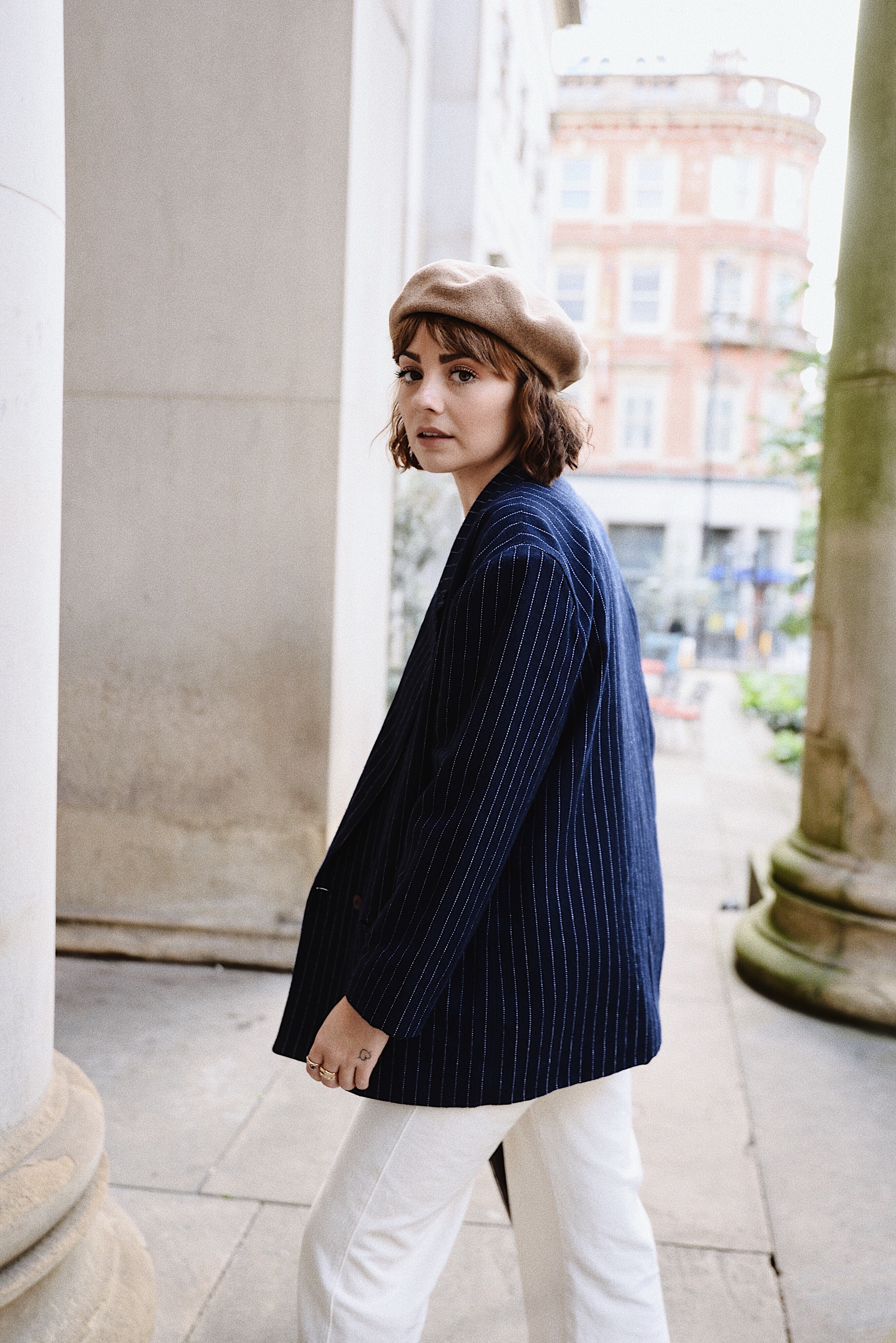 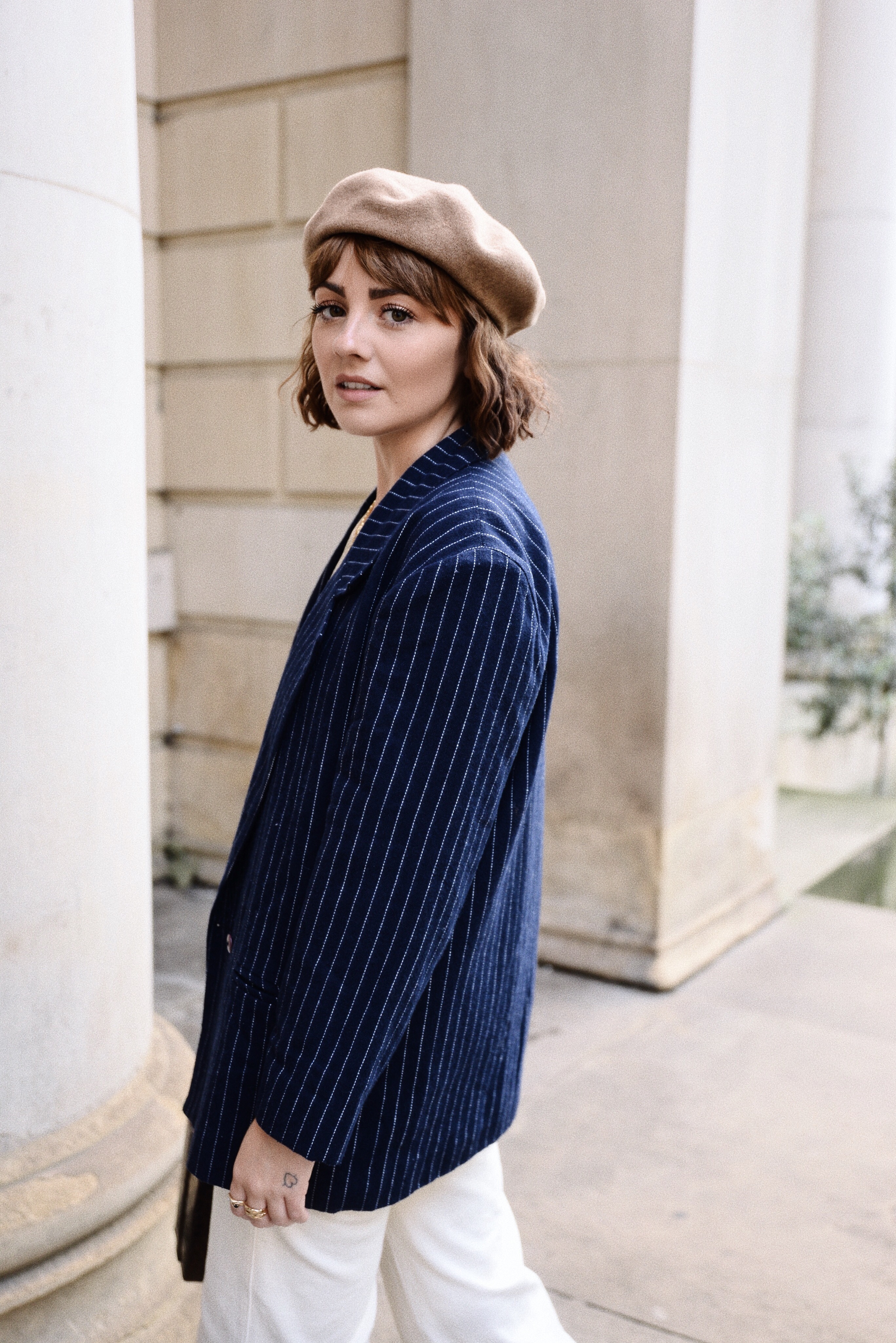 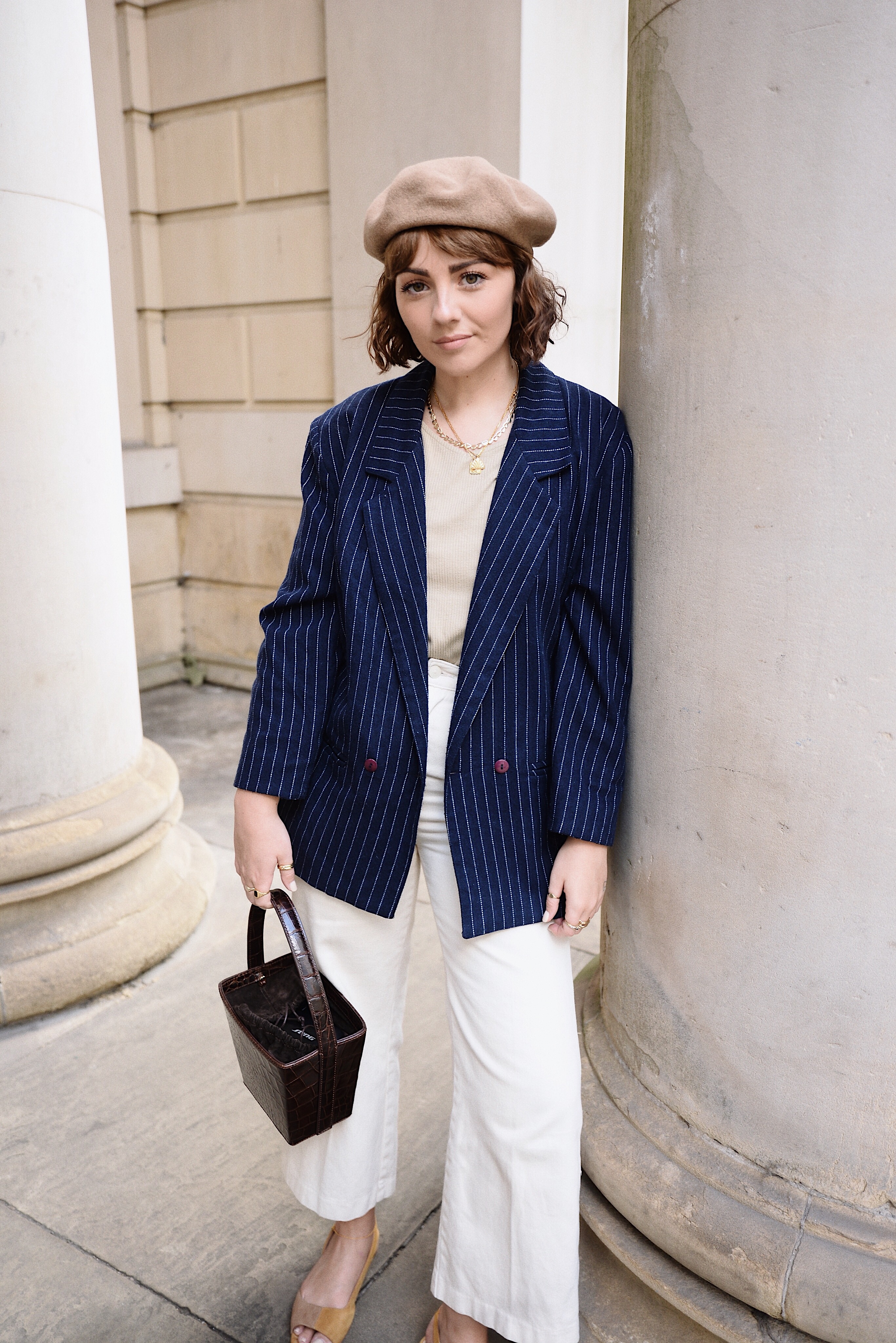 I don’t believe that everyone has to be a role model – sometimes we have to educate ourselves and hammer it home that not everything we see online is real. Just like when we choose to watch a film at the cinema – often it’s for our entertainment. I rarely show myself without make up on, and you can bet that out of every image I post on Instagram, there’s a tonne of crappy ones clogging up my camera roll that didn’t quite make it… 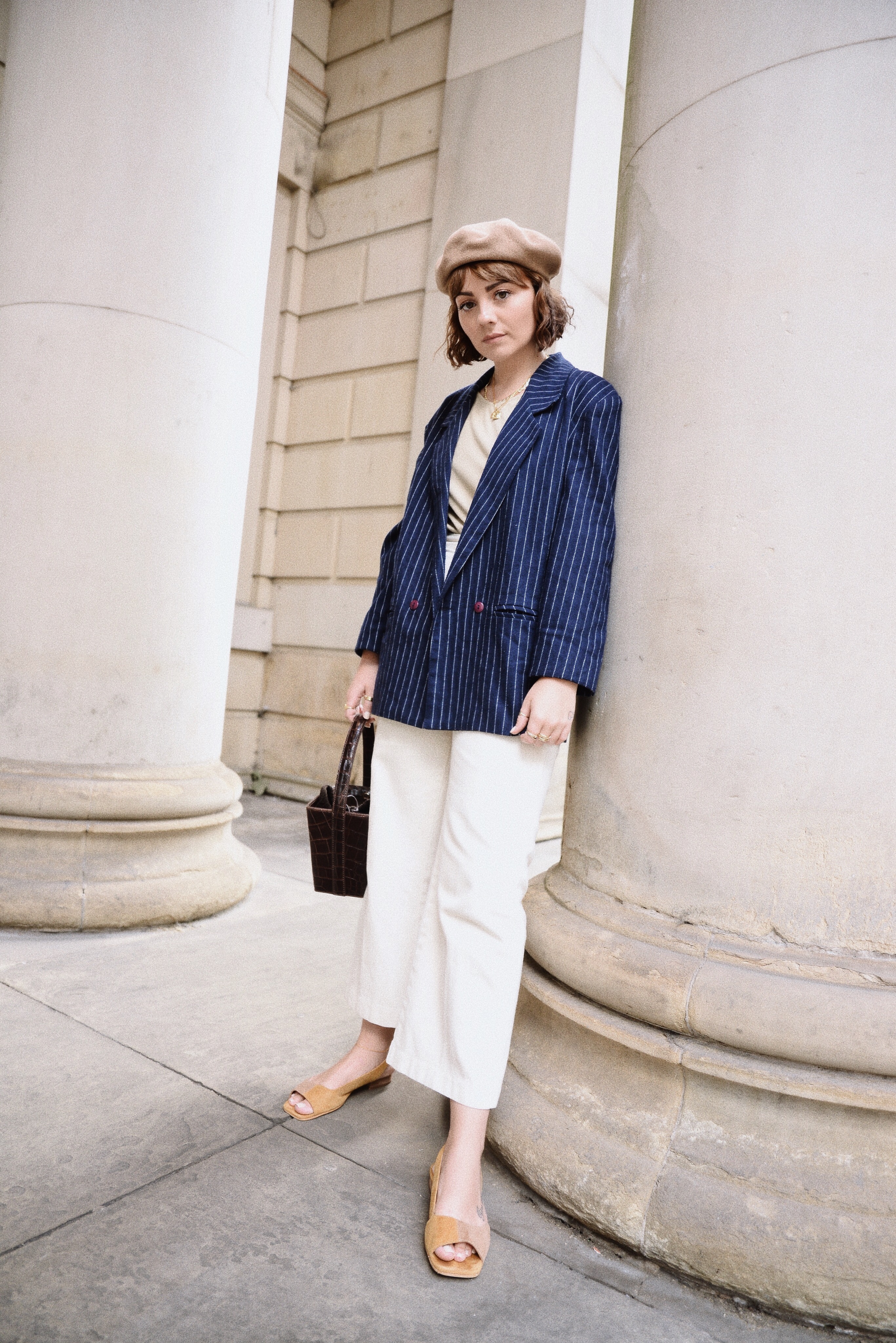 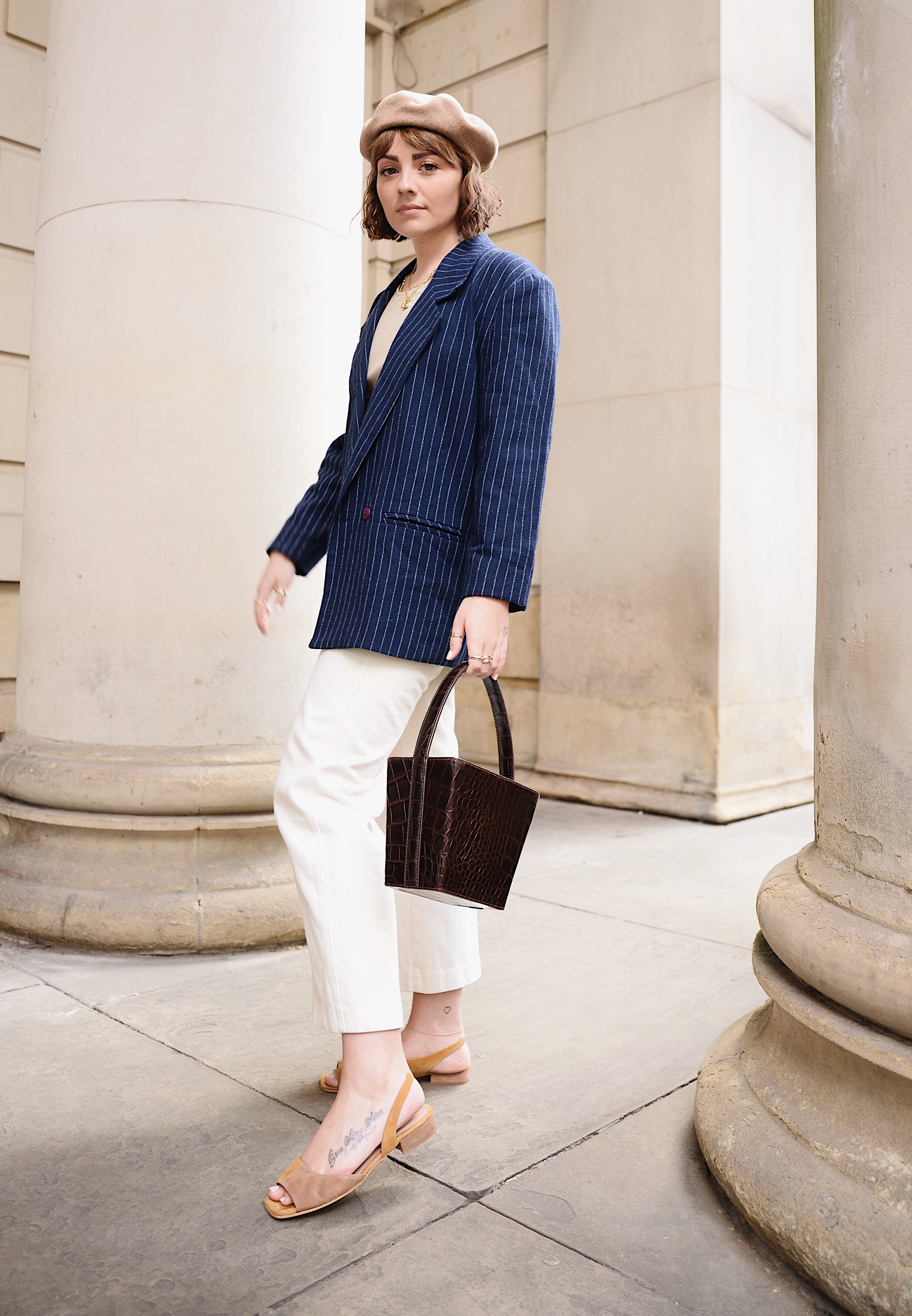 At what point do creators online take some responsibility for the type of content they put out into the world, and at what point will consumers start to be policed for the damage they inflict on creators? Social media can be such a powerful tool – in so many ways, it’s changed my life for the better.

I’ve come to the conclusion that bloggers/influencers have a duty to be responsible with their content, but that we don’t all have a duty to be vulnerable and show our struggles behind the scenes. However, those who do should be commended, not picked apart and bullied for being brave – something that could potentially create a sense of community and make people feel less alone. I’ve had things written about me before and the easiest thing to do is to fight back and try and make that person see the error of their ways – it always just seems to be a waste of energy. If someone is going out of their way to be a mean person – that’s to do with their own insecurities and their own projections of their experiences onto you. I really hope people start to consider how powerful their words are to the other person behind the screen. Lets always strive to be kind, treat others as we wish to be treated…

or just unfollow. Say nothing. Be better.

Top – And Other Stories

Living (well) With A Chronic Illness

A Forever Sort Of Outfit

Dressing For Other Women