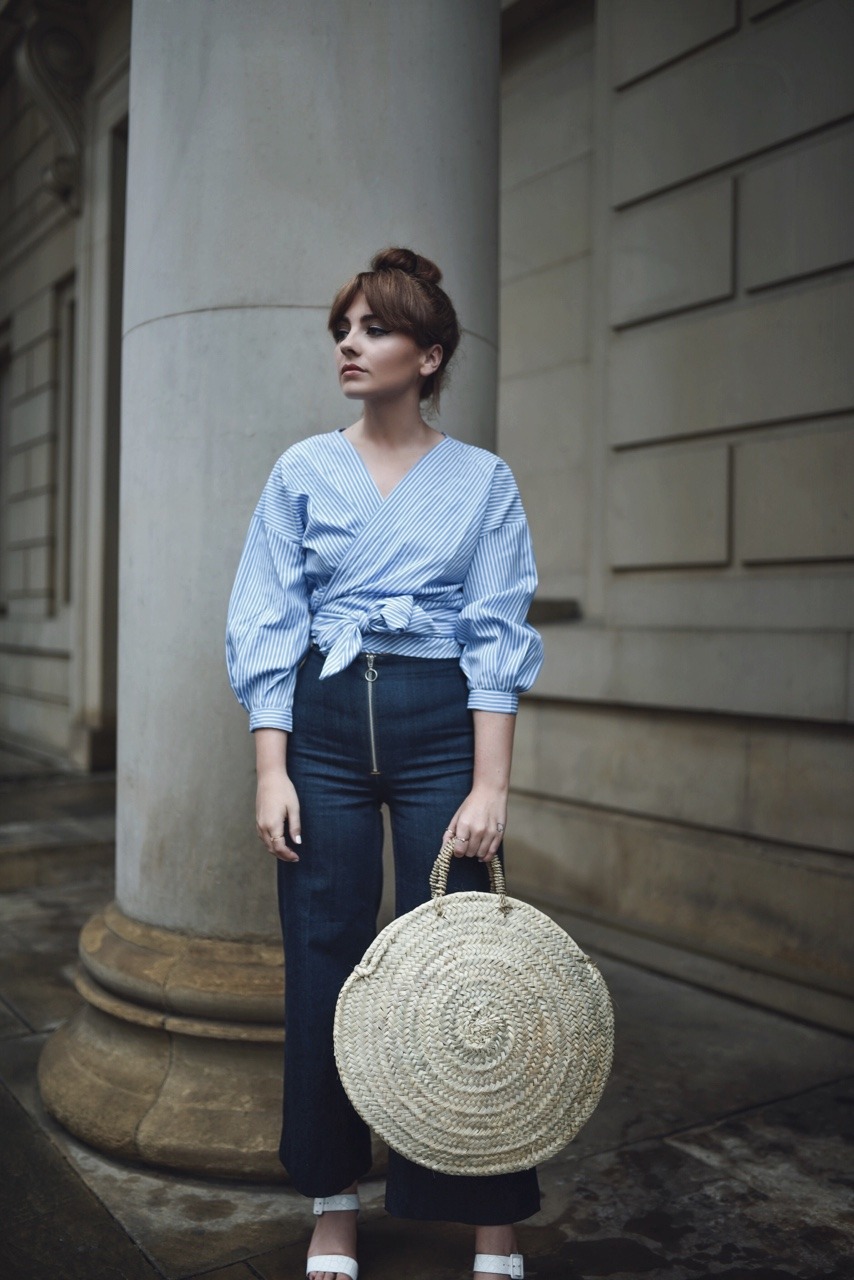 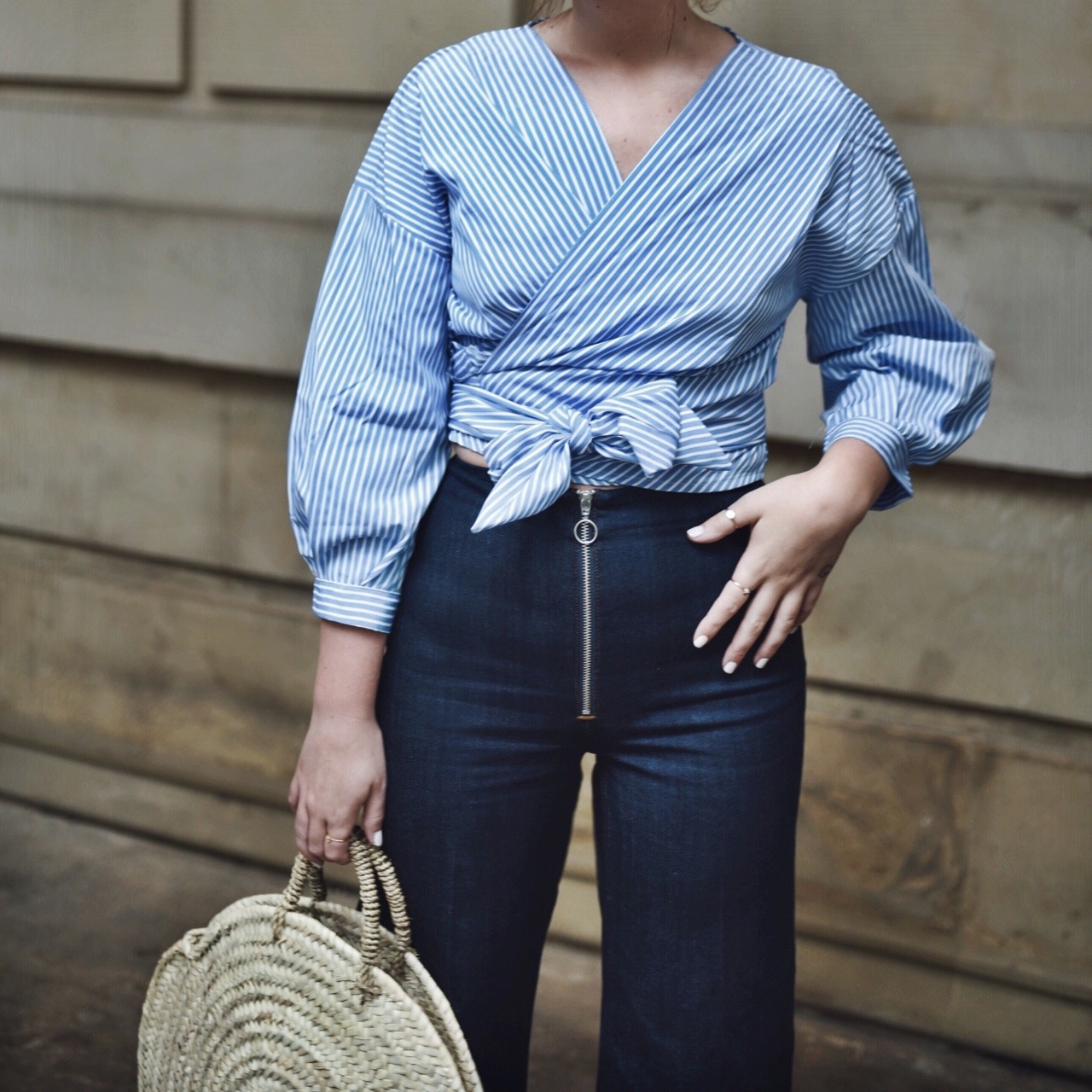 I wanted to discuss something that’s been on my mind as of late – I’m not normally one to address negativity as I don’t think it’s productive, but when it’s constantly available to you throughout the day, it can often be a bit overwhelming. By this, I mean the constant steam of negativity regarding the blogging community – whether it’s sponsored content, photoshop accusations, or some kind of unnecessary witch hunt, I see creative people (who are brave enough to put themselves out there) be picked a part every single day in one way or another…

Sometimes it’s just people having a difference of opinion – which of course we are all entitled too. Debates can be healthy if conducted in the right manner, in the right setting, using the right words. What I find baffling is when this online abuse turns into malicious bullying, when people are scrutinised for editing their images a certain way, for promoting a certain brand of cereal bars, or just generally posting something which sparks the slightest bit of controversy surrounding their integrity.

We’ve all been there and had disagreements with people, I know I spent a lot of time trying to convince people who had already mind their mind up. It’s a complete waste of time, and as long as you know that you’re a good person with good morals, it really doesn’t matter what complete strangers think of you. We absolutely have a right to voice our opinions, but it’s how we do so that determines the kind of people we are. If I see something I don’t like or agree with, I’ll either pull that person up on it, voice my opinion politely, or just unfollow if its social media related. I will never understand the mentality of people who sit and type out abuse, knowing that there could be someone sat in their bedroom on the receiving end, lights out, phone lighting up their personal space with a steady stream of negative comments. I mean, that image alone would be enough for me to hold my tongue. I’ve always agreed that if you simply don’t have anything nice/constructive to say, just don’t say anything at all.

As someone who made the transition to full time blogging this year, it’s something that’s crept up on me as I’ve got to know more people, follow more bloggers, and generally keep up with the ‘blogging community’ more than I would of done when it was a hobby. When it’s you’re full time occupation, you have more time to delve into it all than ever before, and sometimes it can be down right daunting! Especially when you see people you admire dealing with some sort of social media related drama – I tweeted recently that it’s a shame because it will put other budding bloggers off wanting to even start. The blogging world is so fast paced and is changing constantly, wouldn’t it be nice if this part also changed too?

I always think of commenting on someone’s image or blog post etc in the same way as I would approach someone in the street. You wouldn’t walk up to someone and abruptly say ‘that’s a hideous red dress’ (or worse), so why would you ever treat the internet space any differently? I think the point I’m trying to make is that there’s so much unnecessary unkindness and hatred online, when instead that could be channelled into something positive. It definitely makes me anxious sometimes, I’ll admit that as my following grows, so does my apprehension for negativity. That’s the main reason I wanted to address this in a post – I would hate for someone else to feel that way because of what they view online. When in reality, we have to rise above it, tune it out, and just keep being the best version of ourselves that we possibly can be. Personalities will clash, people will always have conflicting views, but we have to remember that how we present ourselves online is an extension of the people we are. It’s also perfectly okay to unfollow someone if their content isn’t bringing you joy – social media can be as big or as small as you want it to be. It has so many amazing/positive attributes, and has proved to be a healthy outlet for so many.

I know that I’ve personally been a hell of a lot happier surrounding myself with positive people, people who believe in me, and don’t advocate the notion of tearing down other women. I guess the internet has created a ‘hate follow’ culture, and unfortunately there’s a lot of people that love to follow people they dislike. They also love to let these people know how much they dislike them (either directly or indirectly), which is why it’s so important for bloggers to support each other. A lot of us started off writing from our bedrooms, some still do, some now have teams of people and get to travel the world. And that’s AMAZING and should be celebrated – if anything, blogging has opened up so many more opportunities for women to become business women, to build their own empires, to have their individual creativity celebrated. Let’s protect this as much as possible…

A Month Of Saying Yes