Looking back on the year in a fluffy backless jumper is exactly the sort of reflection I can get on board with. It also made for a great ‘blog post title’ pun, so there’s that too… 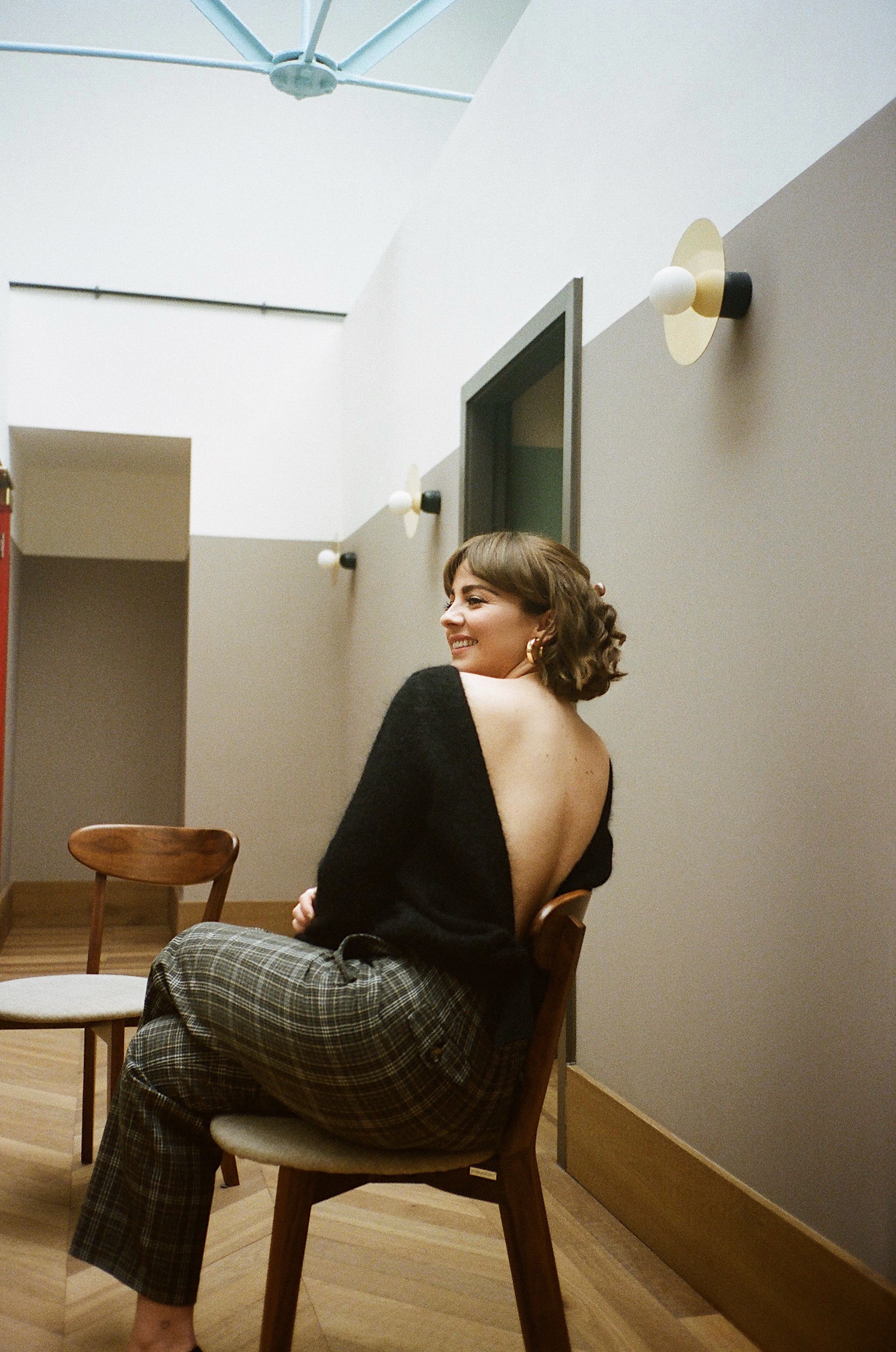 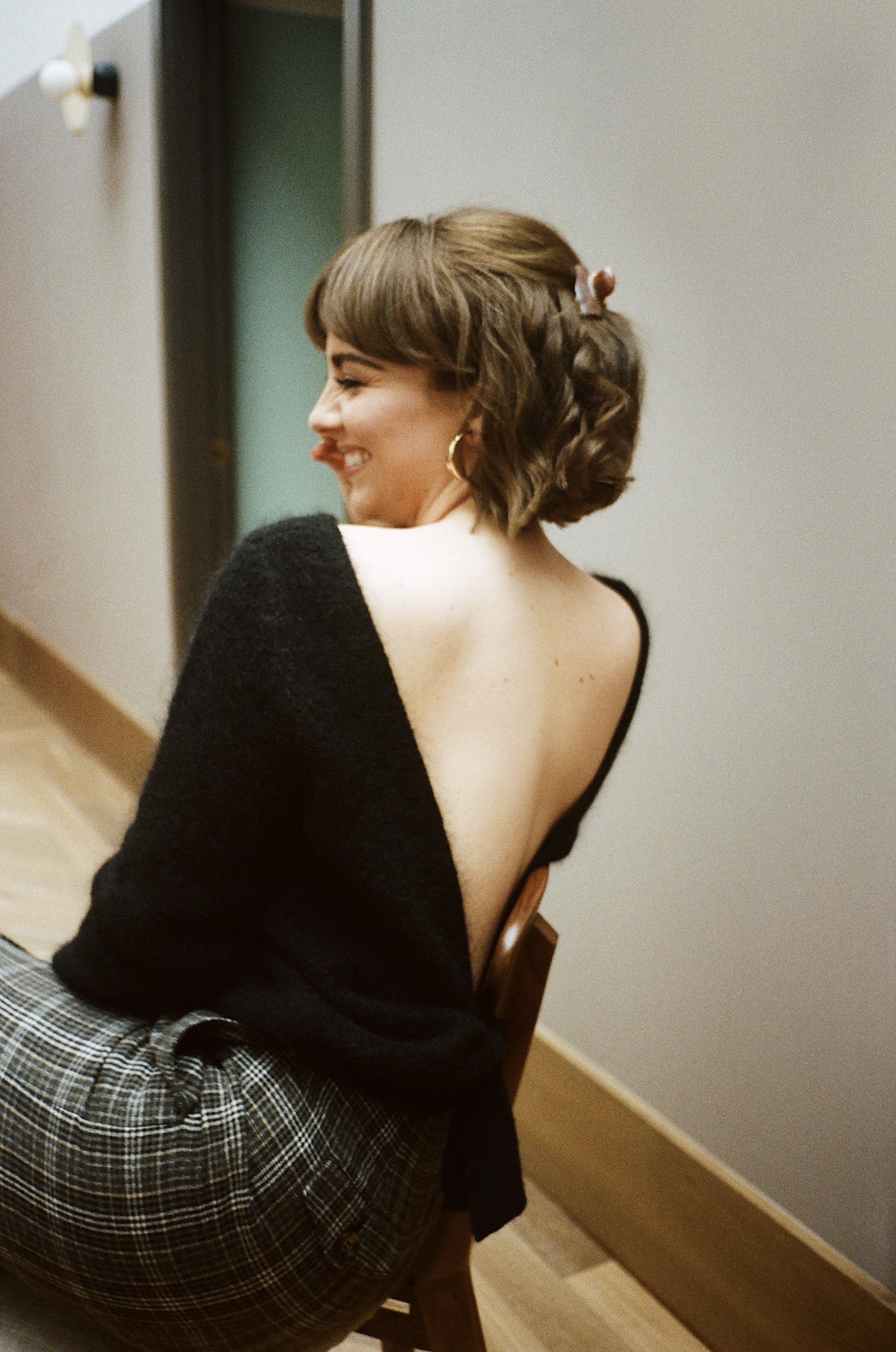 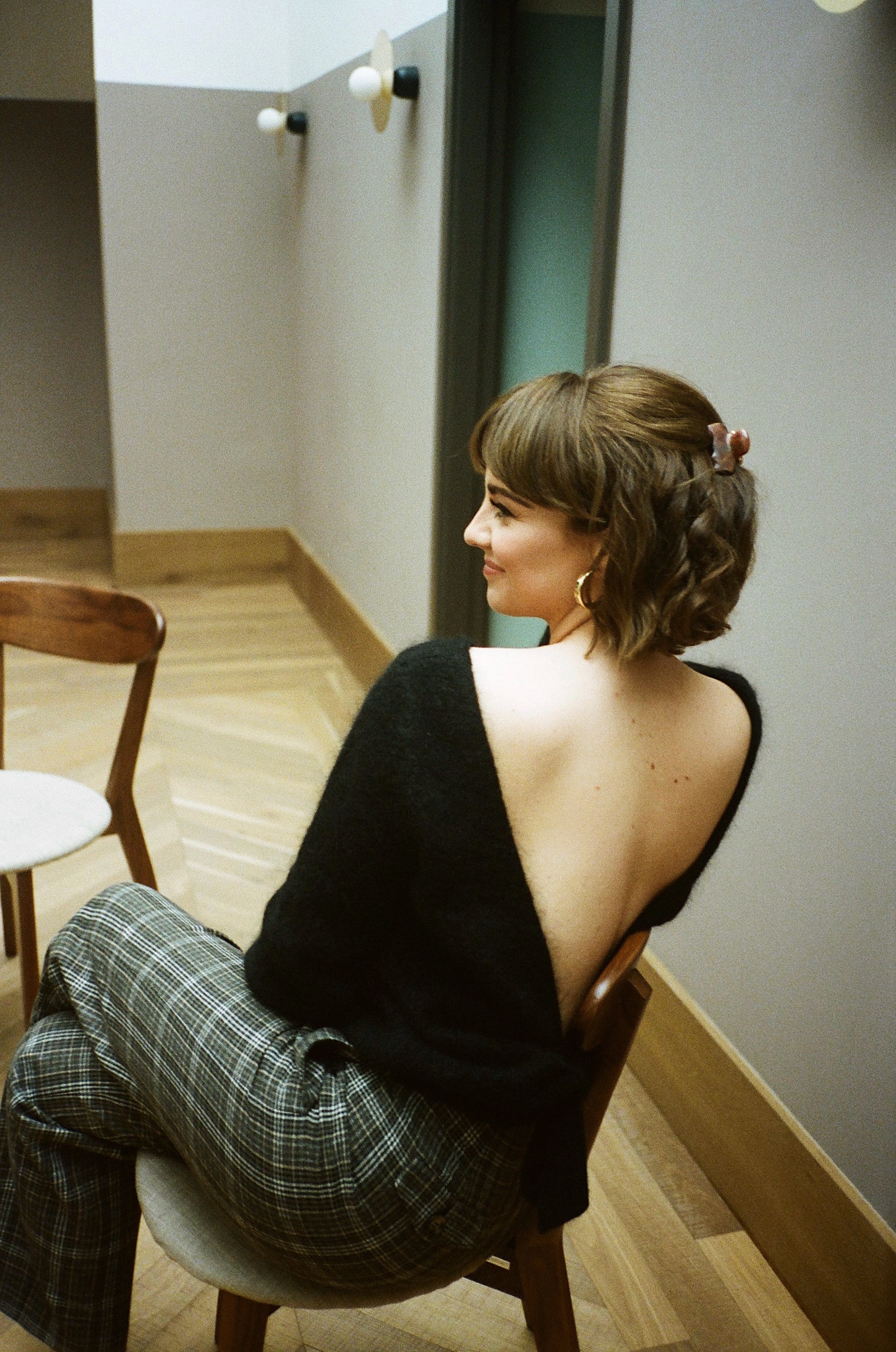 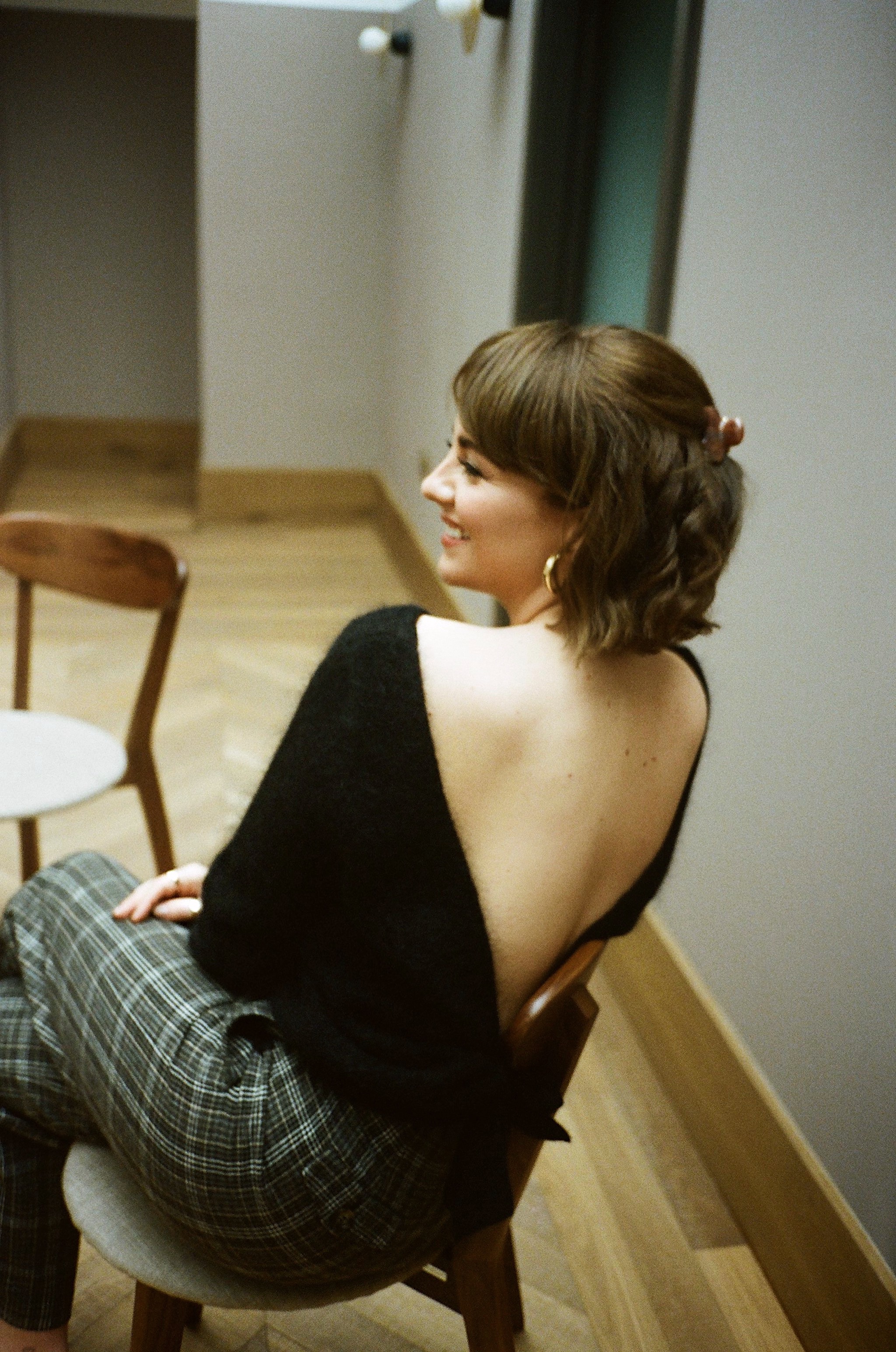 I’ve been dwelling on what 2019 has meant for me, and what I’ve learnt/gained from this year in general, but it really hasn’t felt like much of a ‘stand out’ year for me. In some ways, it’s been just the kind of year that I’ve needed – a year in which I’ve floated along and just been more spontaneous. I’ve travelled alone more, said no when it counts, and learnt to set boundaries without feeling guilty about it.

Although I never really set ‘New Year resolutions’, I do think it’s valuable to look back over the year and make note of things we want to do differently in the next. It’s important to set ourselves goals now and then – no matter how small. It keeps us motivated and focused in a way that’s more likely to stop us getting distracted by what others are doing. I turned twenty seven this year which felt quite insignificant in a way that twenty five didn’t. I feel as though I’m in that strange growing space that happens between 25-30. I feel like an adult in lots of ways, but I also still massively feel like I’m making it all up as I go along. I still don’t really feel like a business owner, and I know there’s still so much I have learn!

I’m still as thankful as ever for this weird and wonderful online world that my career exists in. However, I’ve also noticed how damaging social media can be this year too. I’ve tried to take a step back and analyse what I really want to say with my platform, and the type of content I want to put out into the world. I’ve taken breaks when I’ve needed to, let myself cry and slump into the sofa when it’s all felt too much, and then picked myself up, given myself a pep talk, and pushed myself into new situations when it’s felt integral. Imposter Syndrome is a bitch, but I feel as though I’ve really found a sense of pride and passion in the work I’m creating again recently, and it’s been keeping the comparison bug at bay. 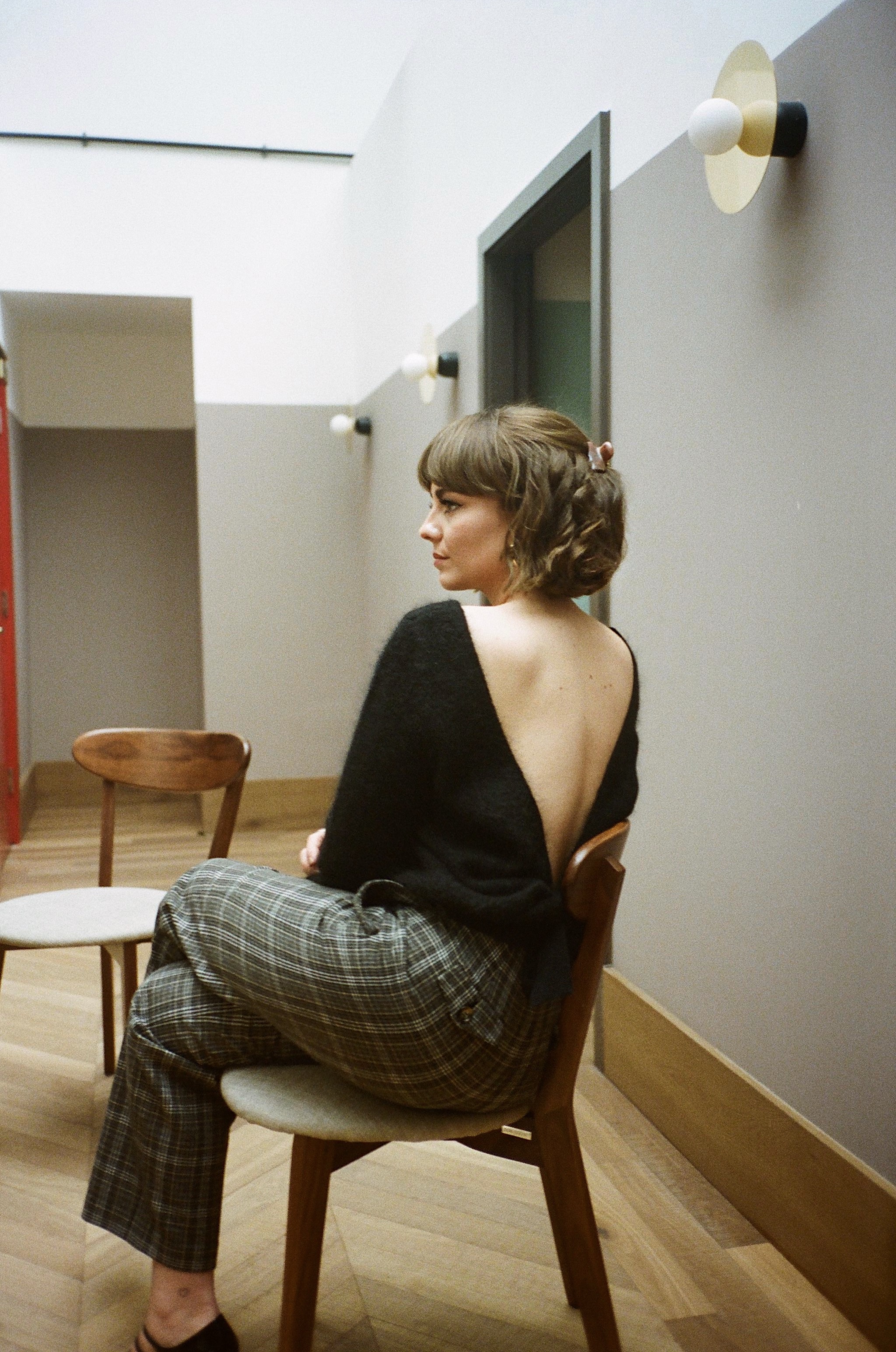 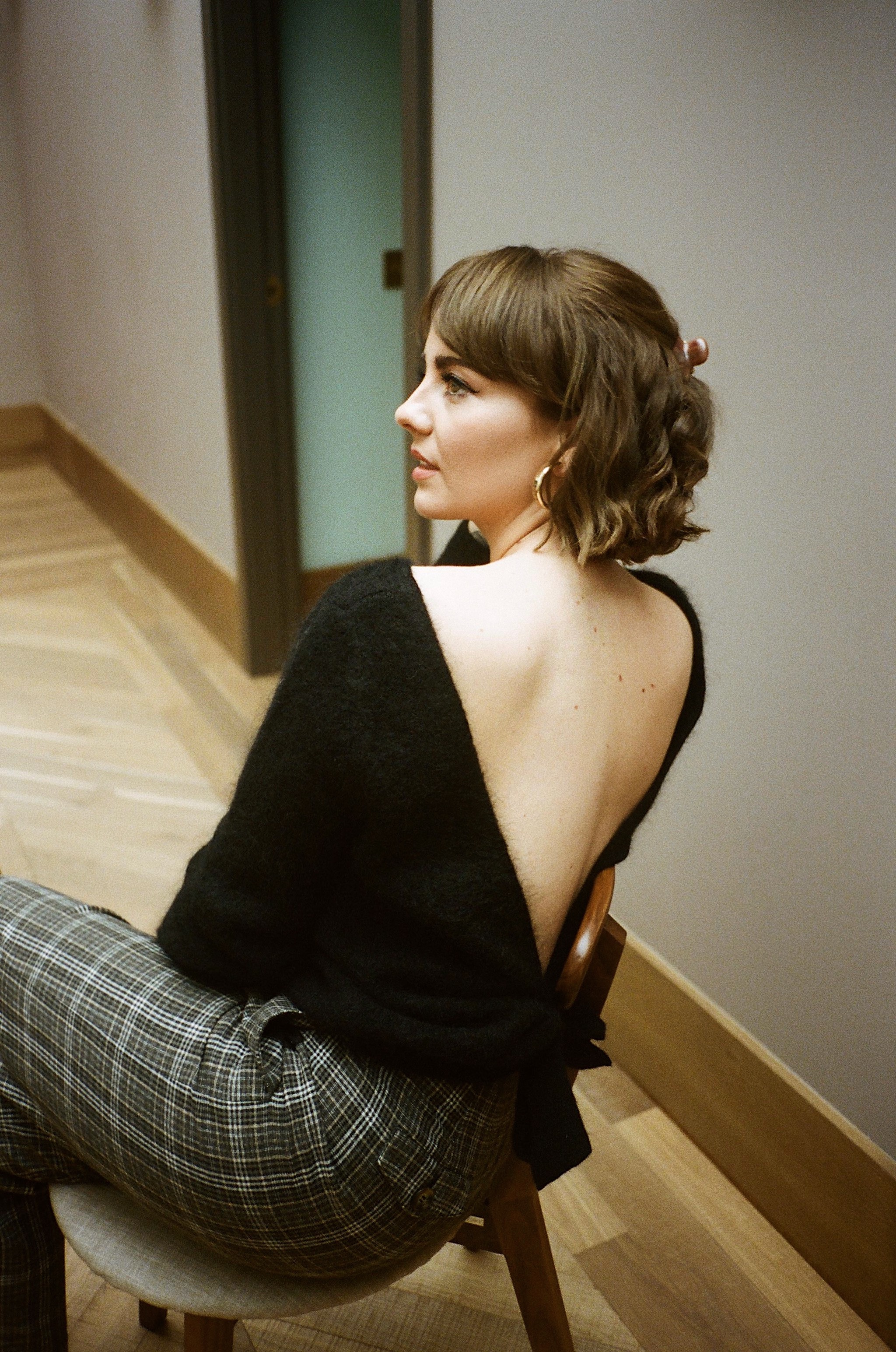 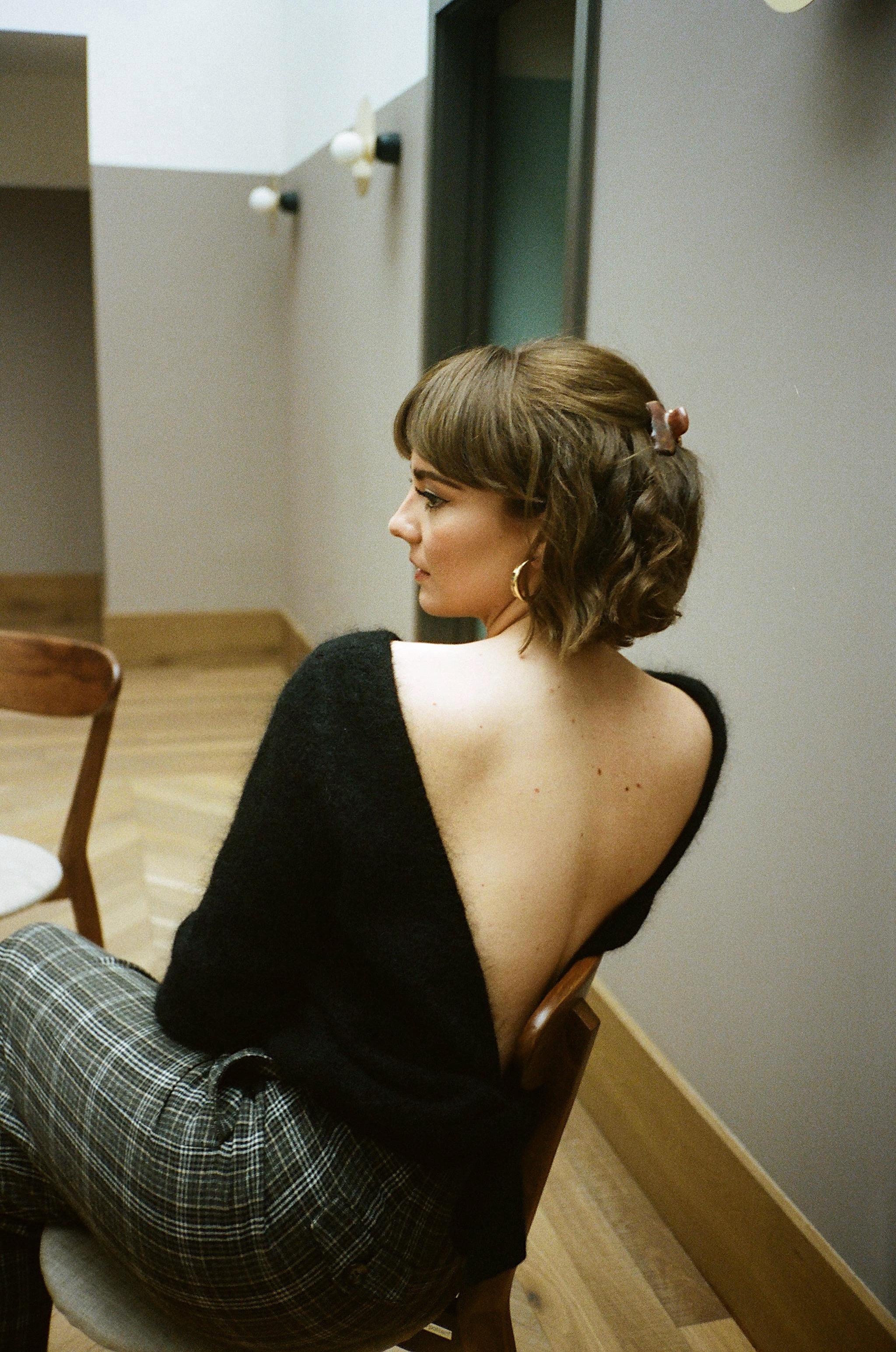 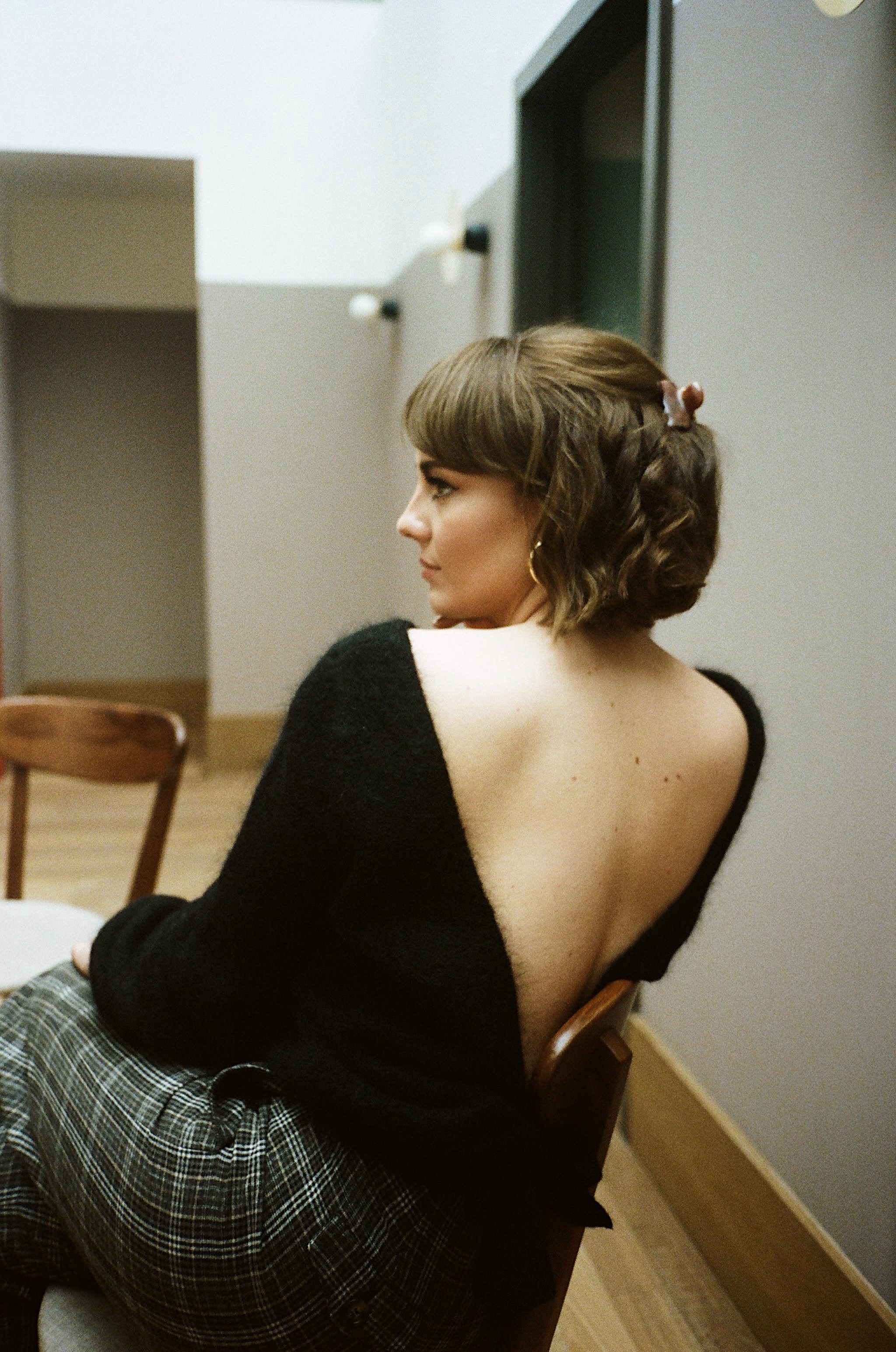 Personally, I feel so much happier in my skin this year, and have noticed that I don’t use as much negative language towards myself and my body. On the whole, I’ve found myself being kinder and more patient with parts of myself that I’m not as happy with, and in turn, this has let them flourish.

My relationship has also felt stronger than ever lately – being in a long term relationship can be tough when you’ve been together since 19, but I wouldn’t have it any other way. I truly feel like Sam is my best friend even when things have felt like they are falling apart. It’s the type of love that’s grown, matured, and then sprouted new flowers when things have felt dark and desperate. As someone who struggles with a chronic female health issue, it’s also the type of love I’ve found hard to accept at times. It’s hard to imagine that someone could love you despite all your flaws when you’re in a negative headspace, but as I’ve grown stronger, so has my belief in the life we are lucky enough to share.

When I was younger, I used to think love was big romantic gestures, fireworks, road trips – everything all those 90’s teen movies drilled into me at an impressionable age. Now I realise it’s muddling through the mundane together, it’s small acts of kindness everyday that make the other persons life a bit easier. It’s picking up their favourite pizza (even though it’s the kind you hate), and reminding them when they aren’t looking after themselves. It’s witnessing someone at their worst and not wanting to walk away, but instead wanting to build something with that person from the ground up. The biggest lesson I’ve learnt is that love isn’t linear – it ebbs and flows in all different directions. 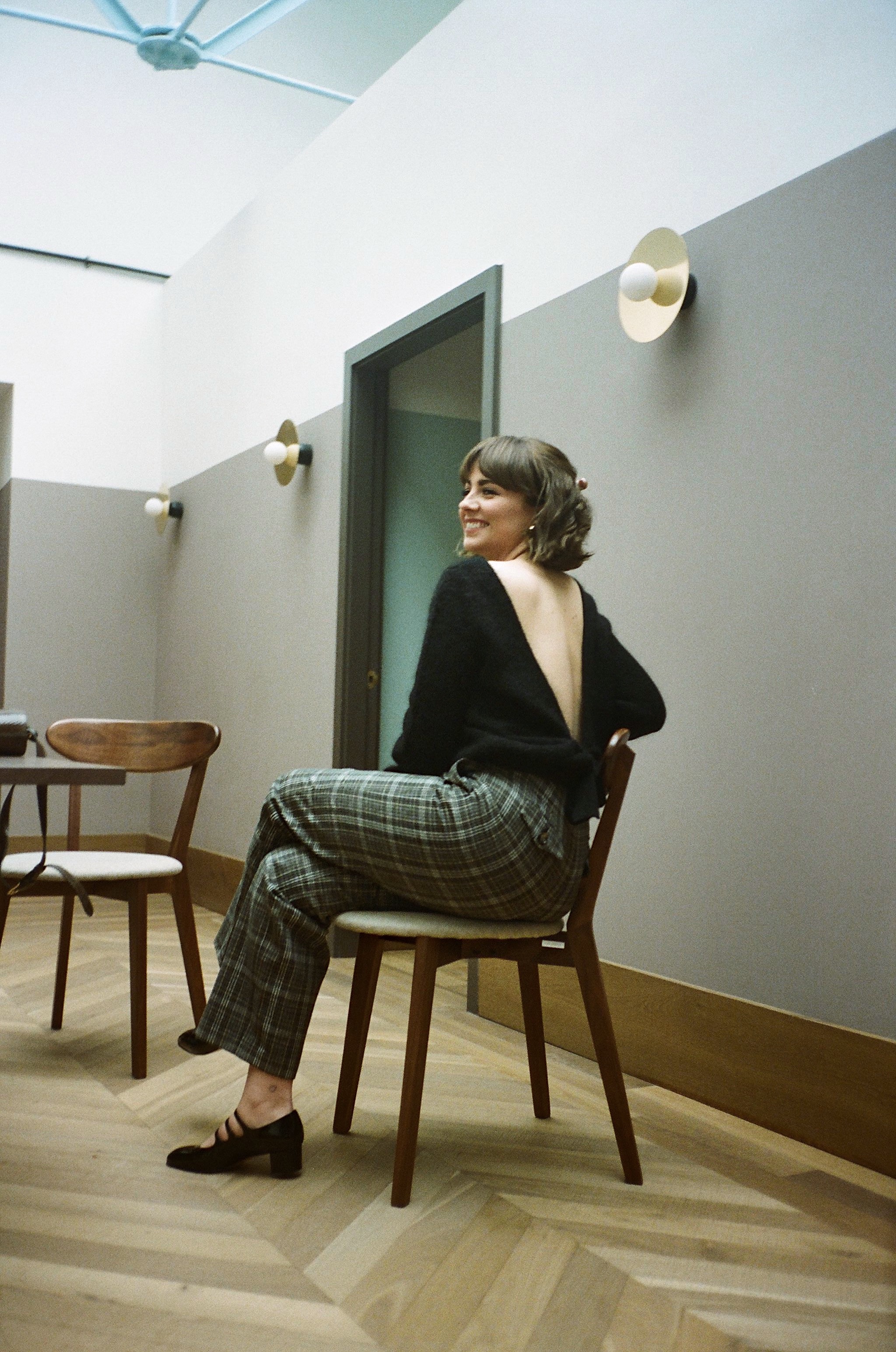 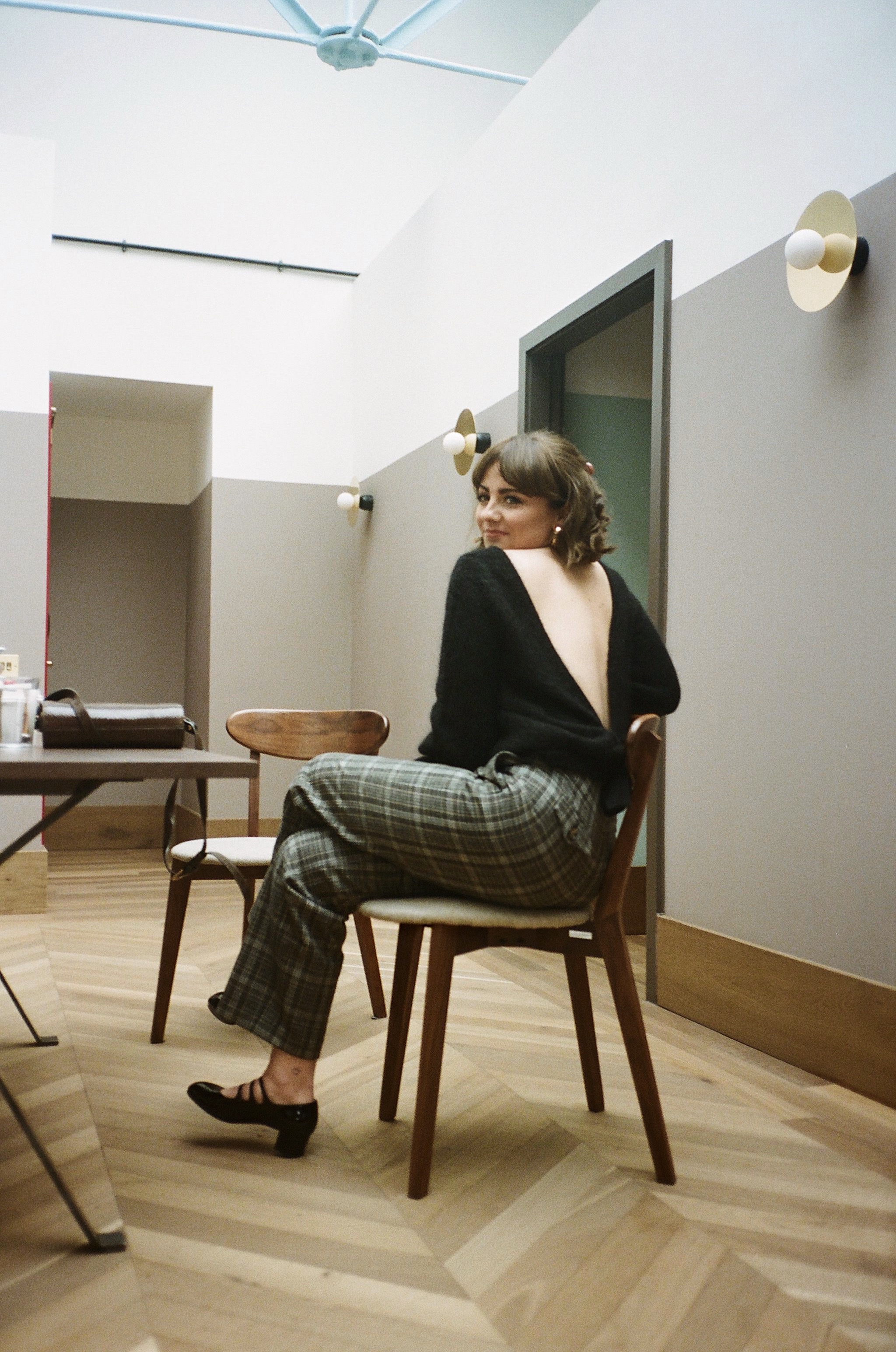 In terms of friendship, I’ve felt luckier than ever before. Some truly amazing people have come into my life this year, and I’ve built stronger friendships with those that were already around. I never take it for granted when someone wants to hang out with me or just head for a coffee – it’s the best feeling to know that I have a great group of women around me, no matter how far away they are in the world…

Overall, this year has been a proven to be a promising one! It’s given me a glimpse of the direction I want my life to head in, and it’s given me hope that I have what it takes to make it happen. There’s been many hurdles and set backs along the way, but I feel as though I’m ending the year feeling way more optimistic and peaceful than previous ones. I feel strong enough to take on what 2020 has to offer, and I can’t wait to share it all with you guys on here. A huge thank you for supporting me, following along, and being kind enough to take an interest and engage in what I do. It truly means the world, and this blog has saved me over and over again when I’ve needed a safe place to express myself and connect with likeminded people. It’s the thing I’m most proud of, and the thing that motivates me to keep evolving and pushing myself year after year… 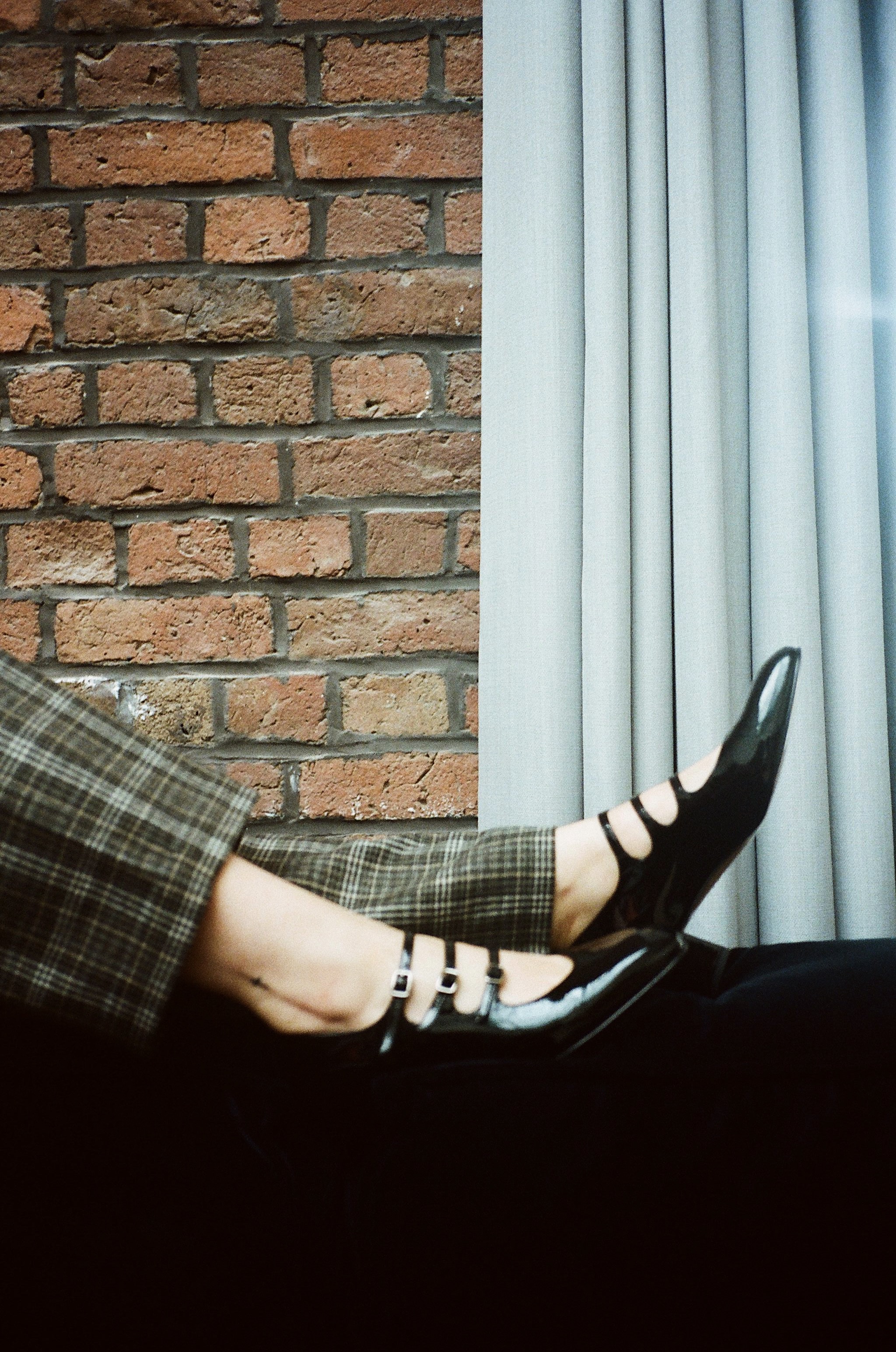 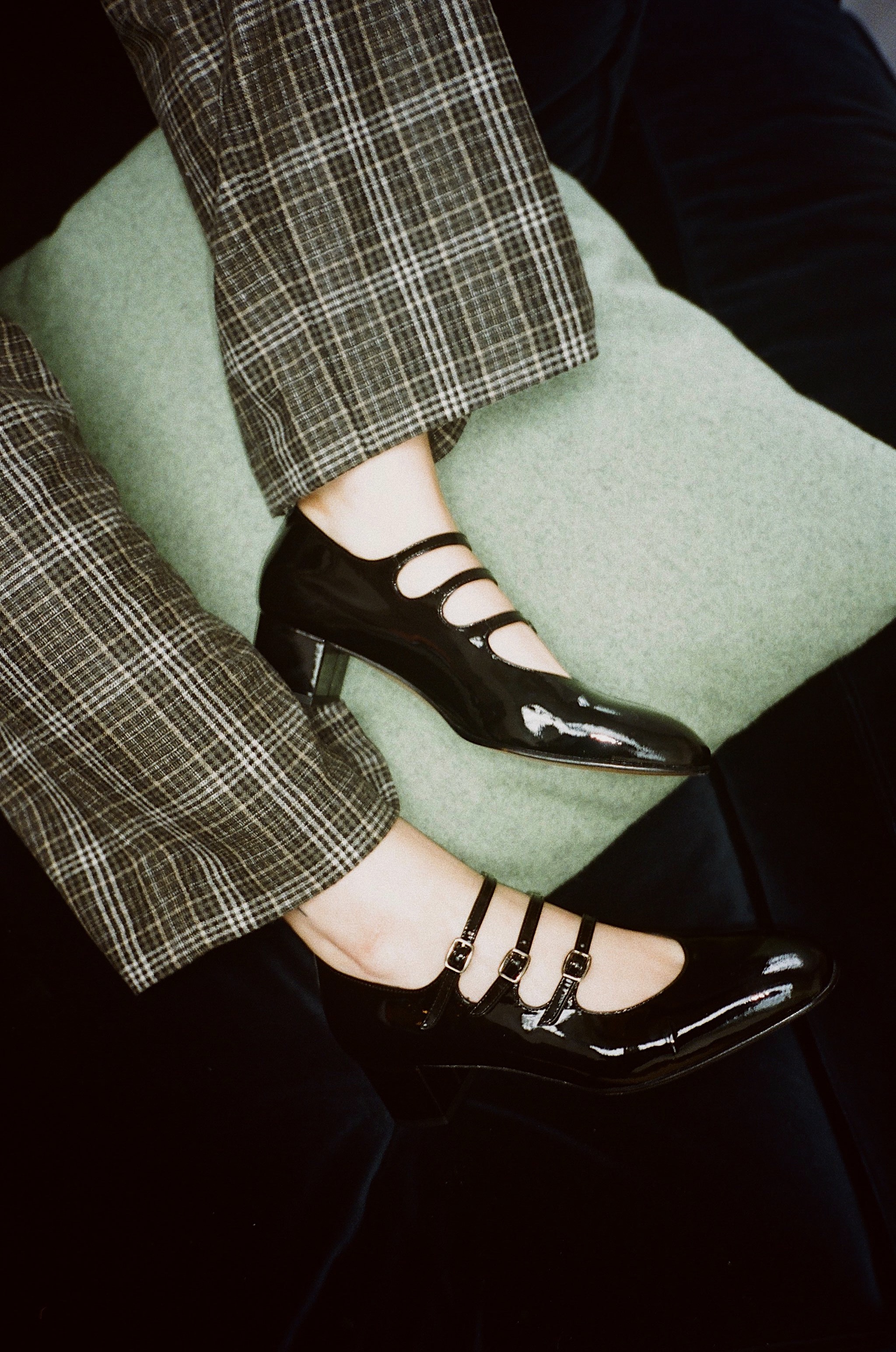 The Freedom In A Bike Ride