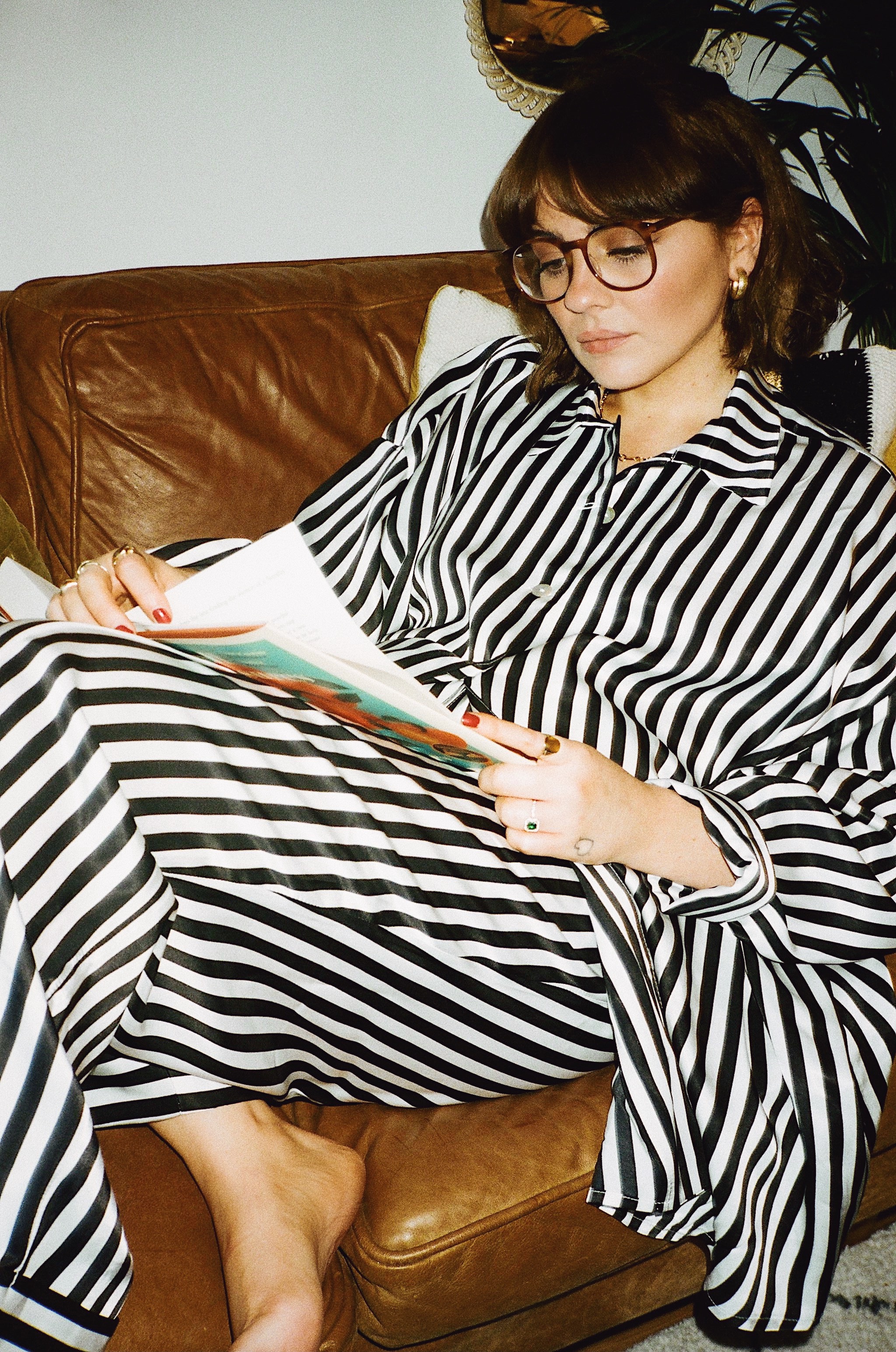 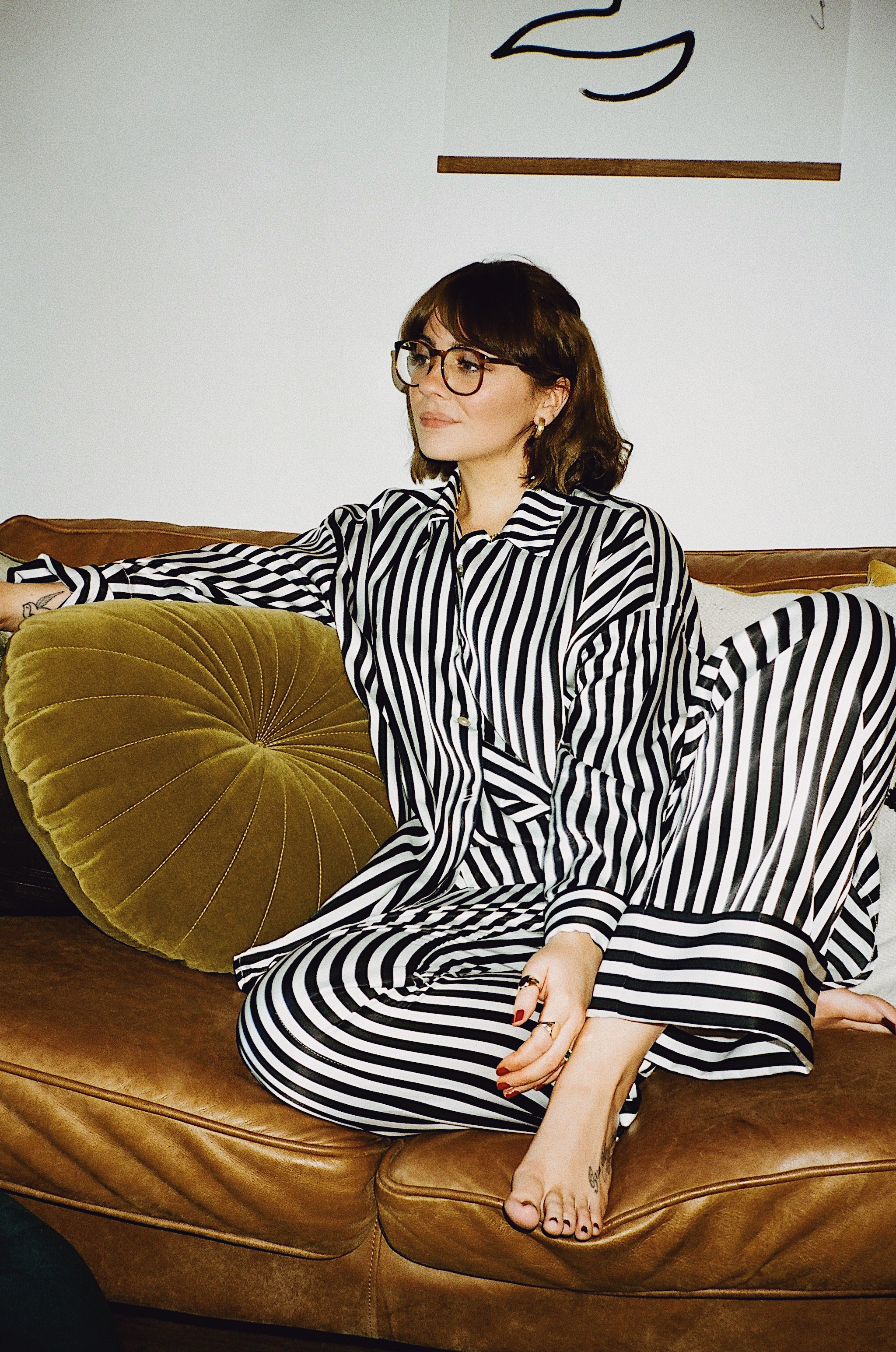 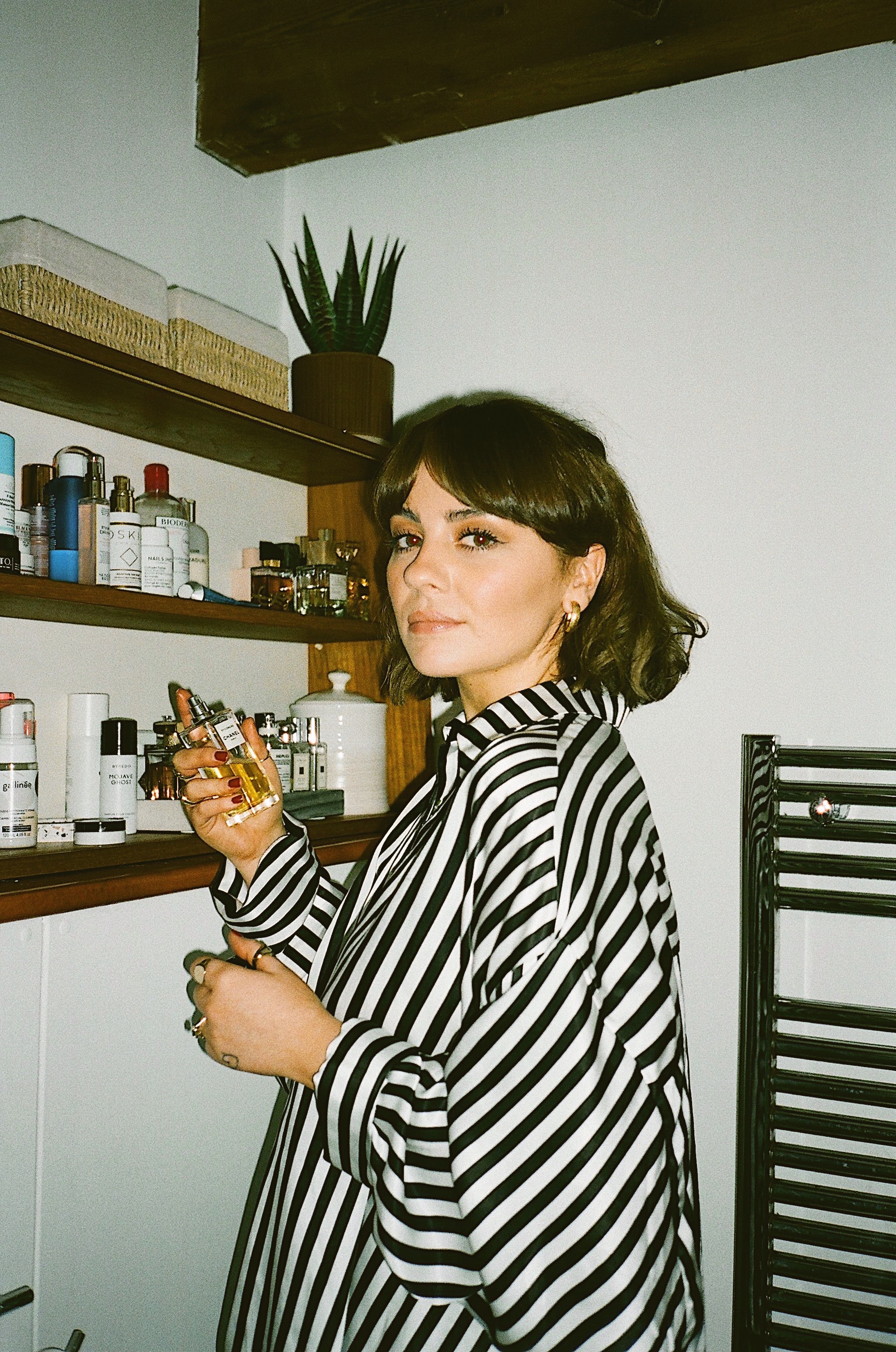 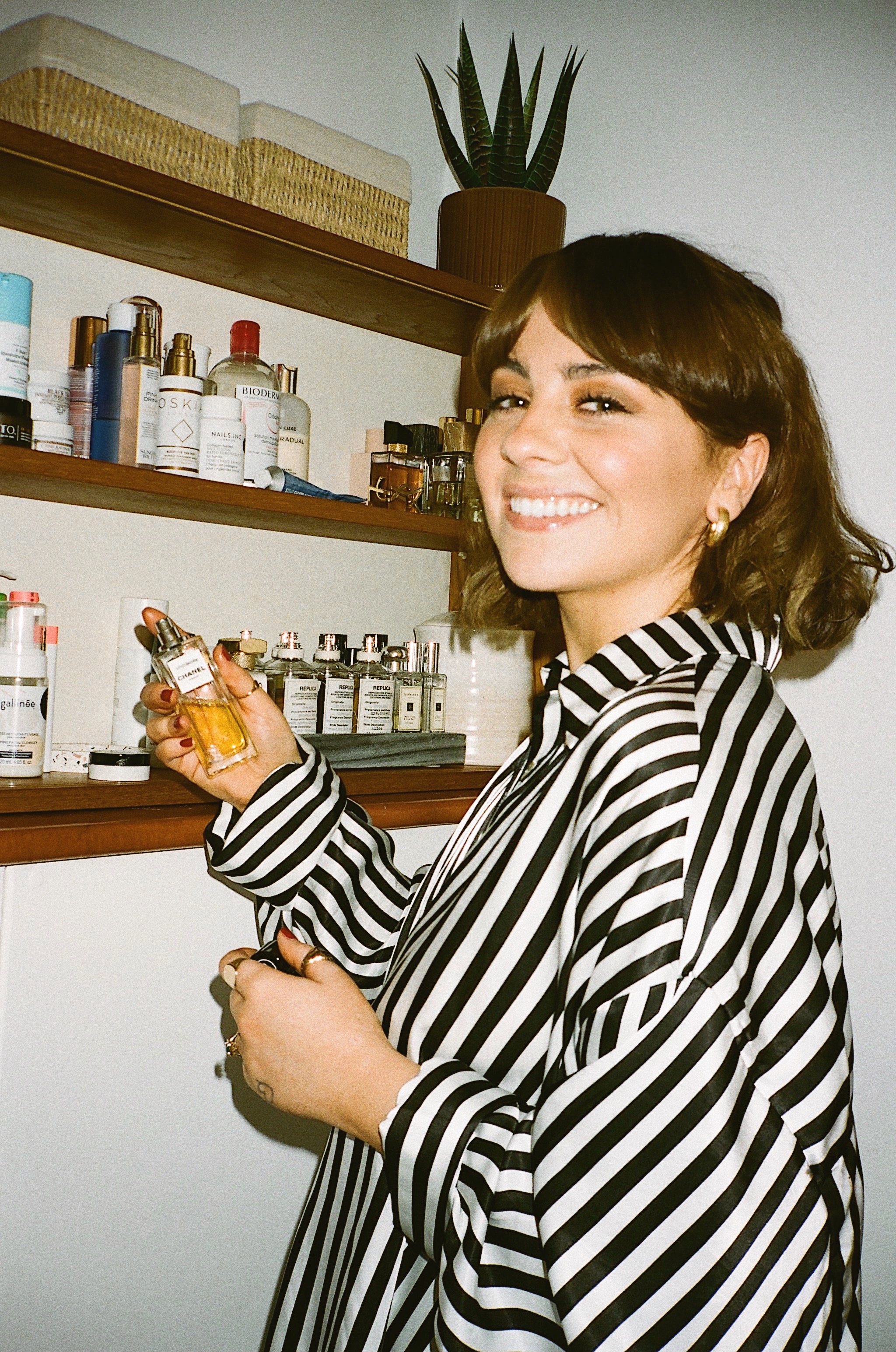 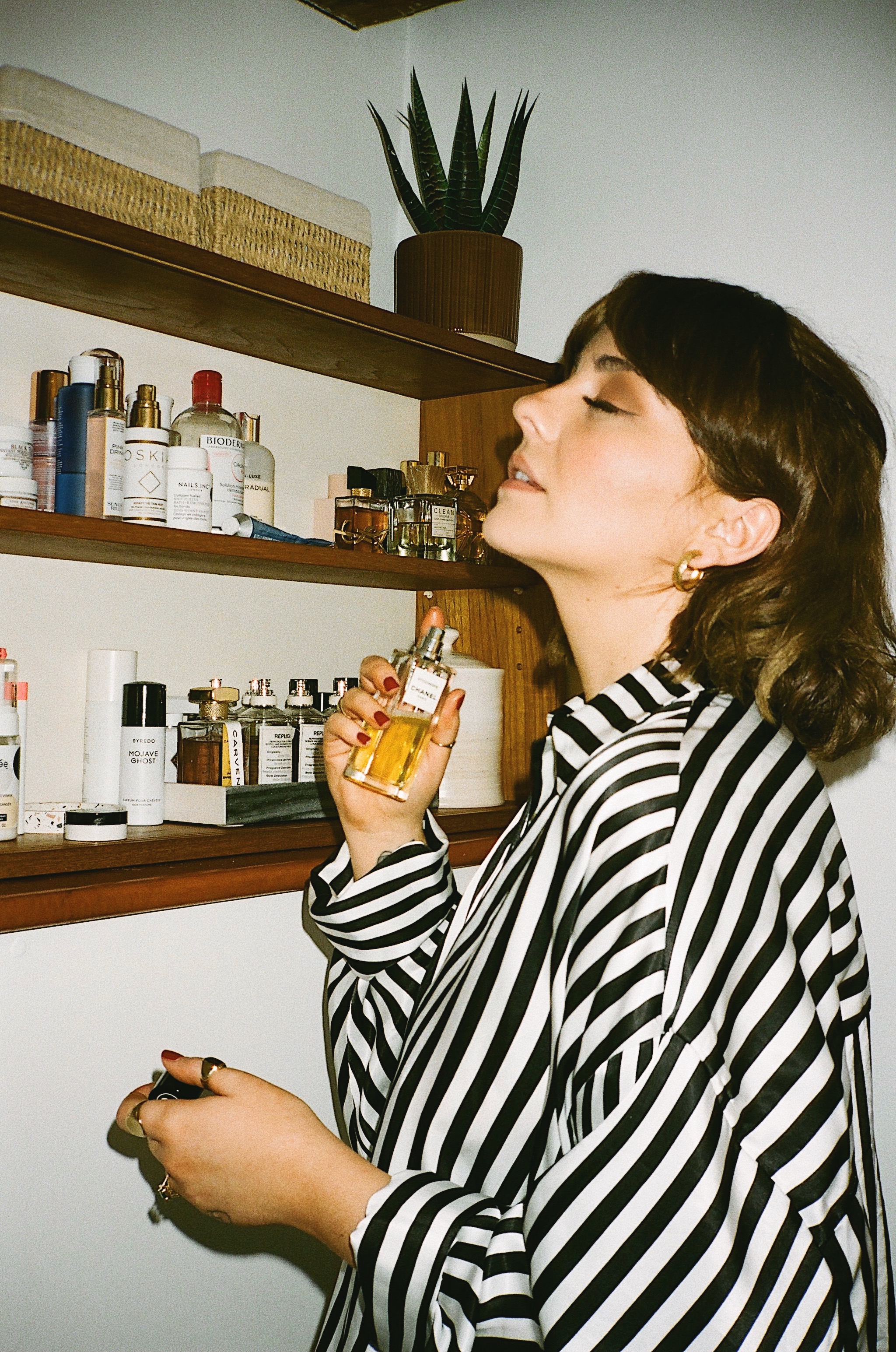 The Magic Of New York