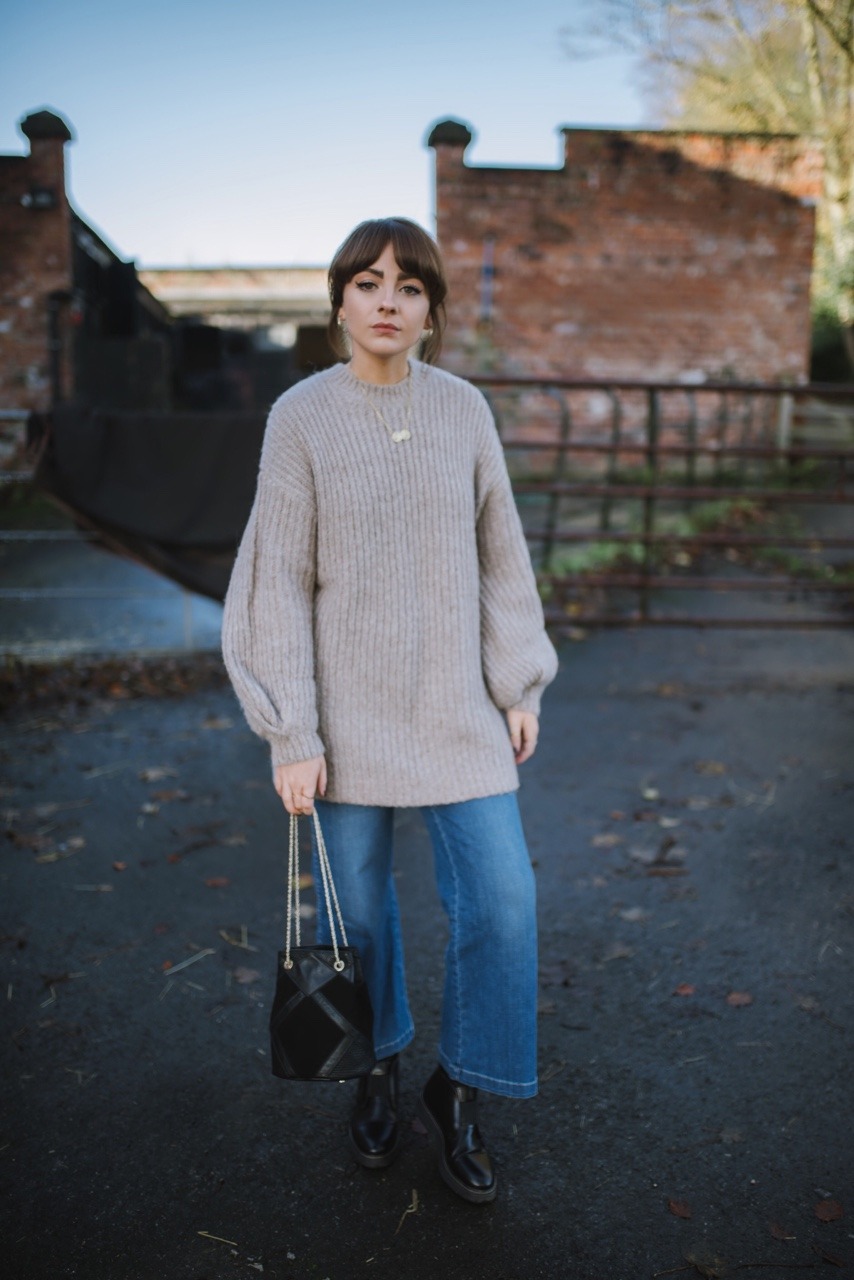 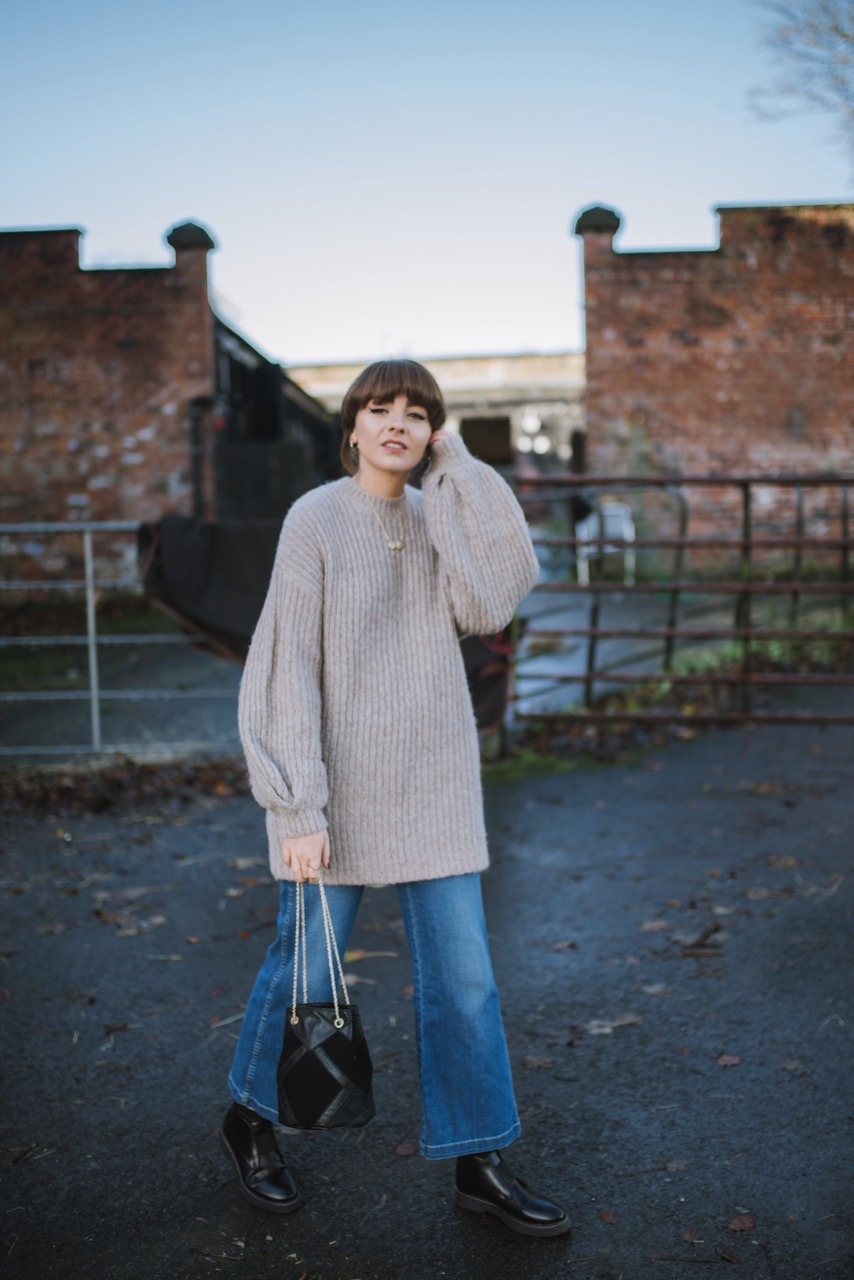 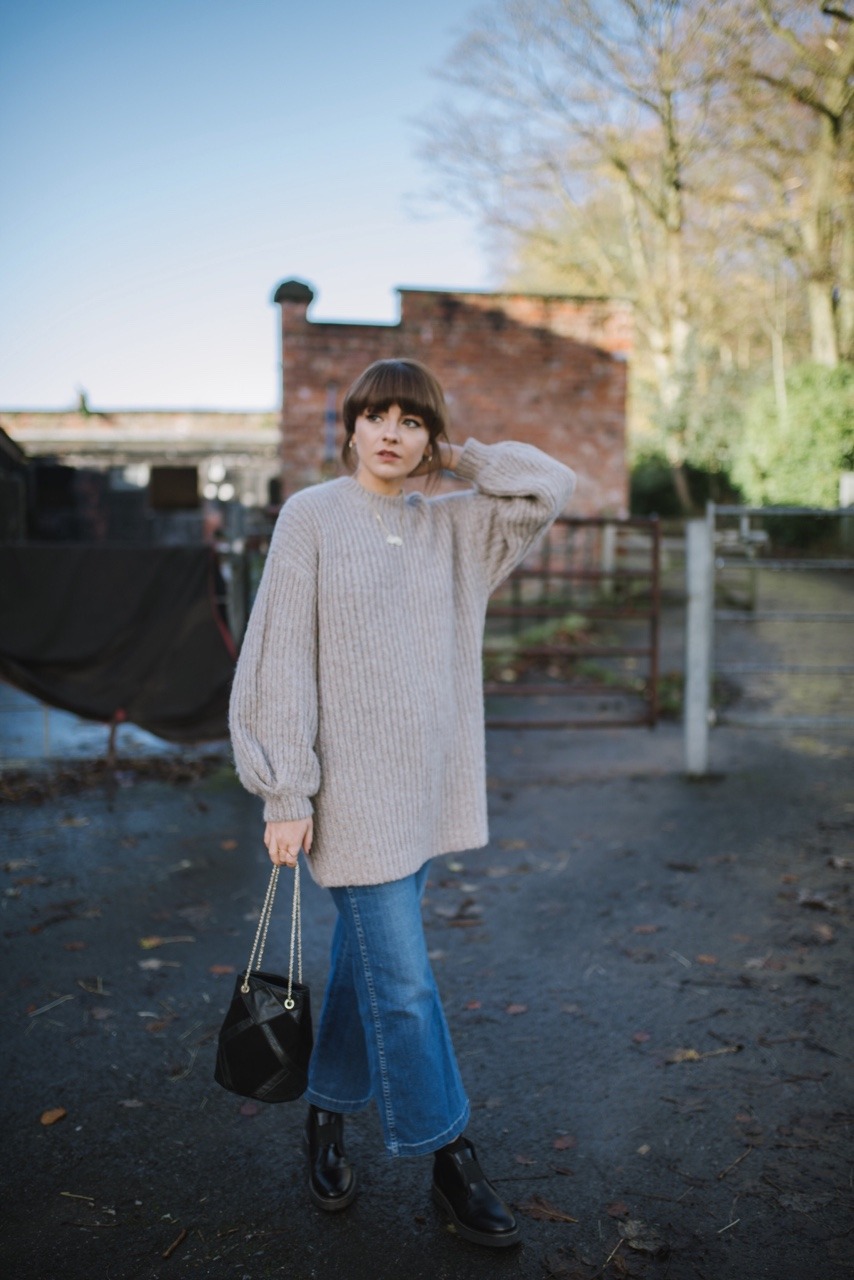 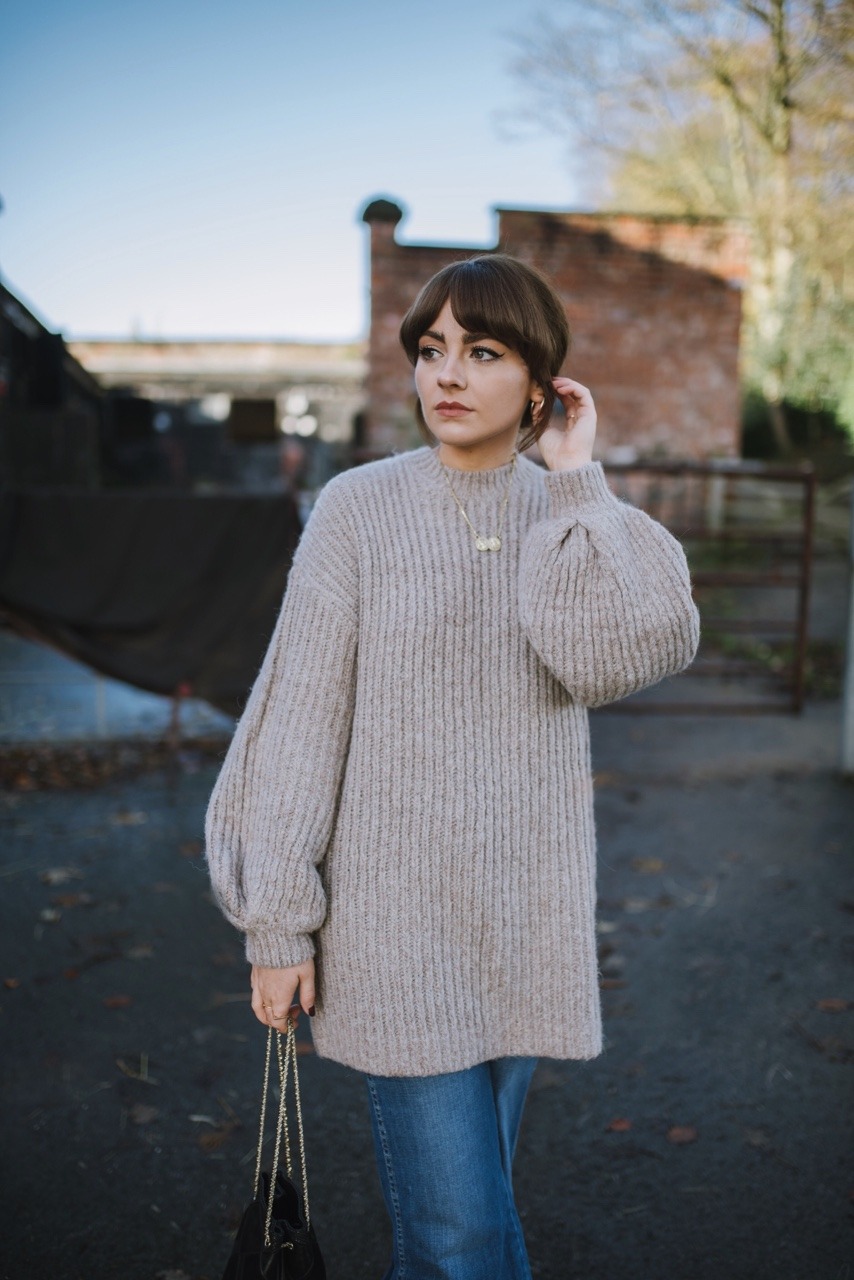 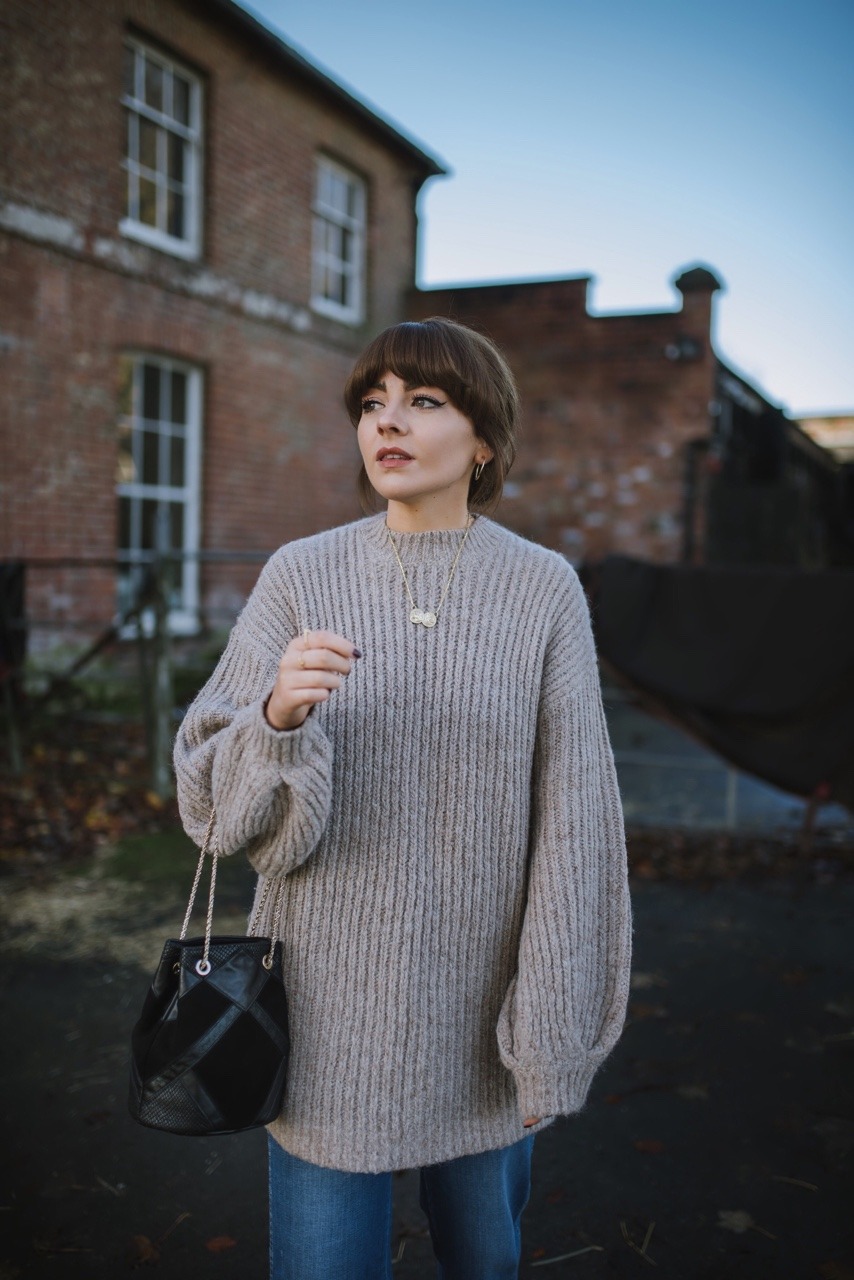 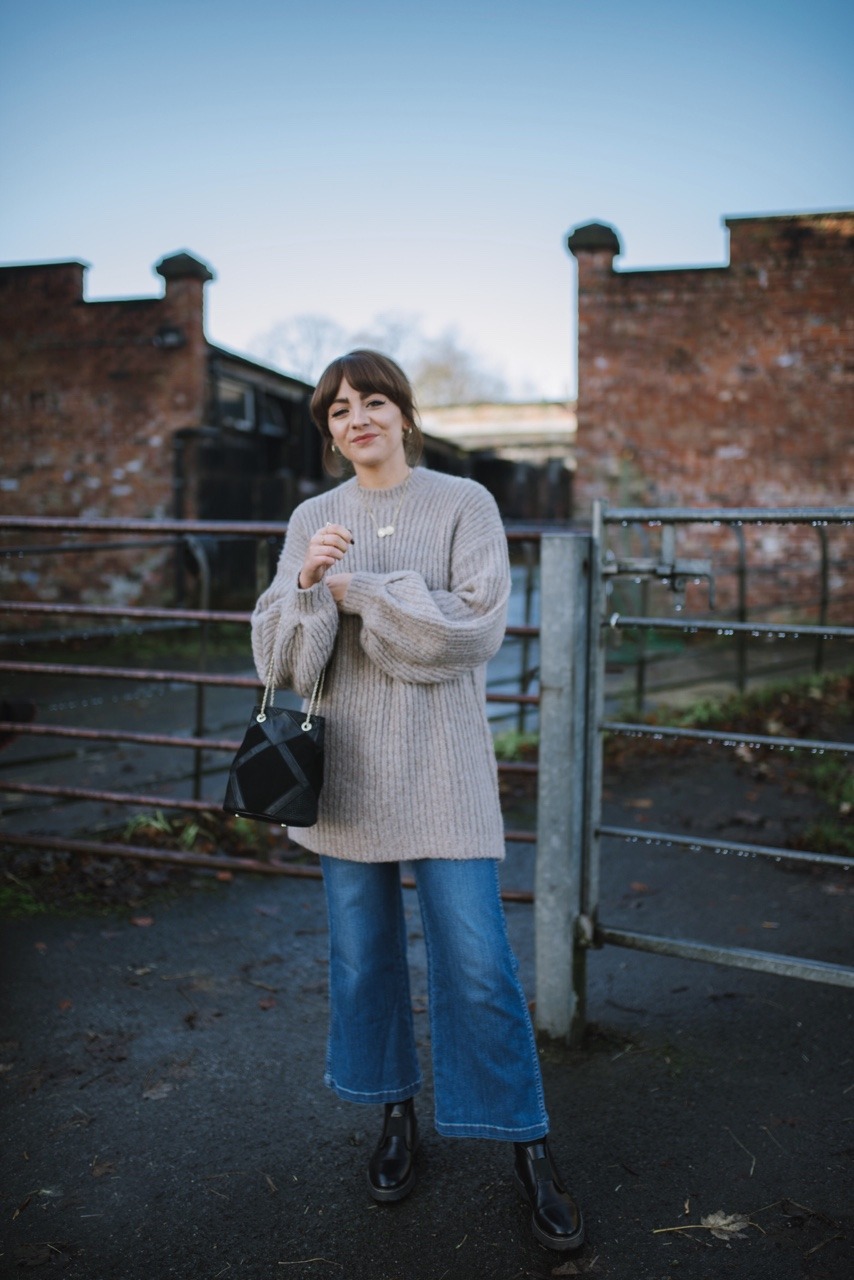 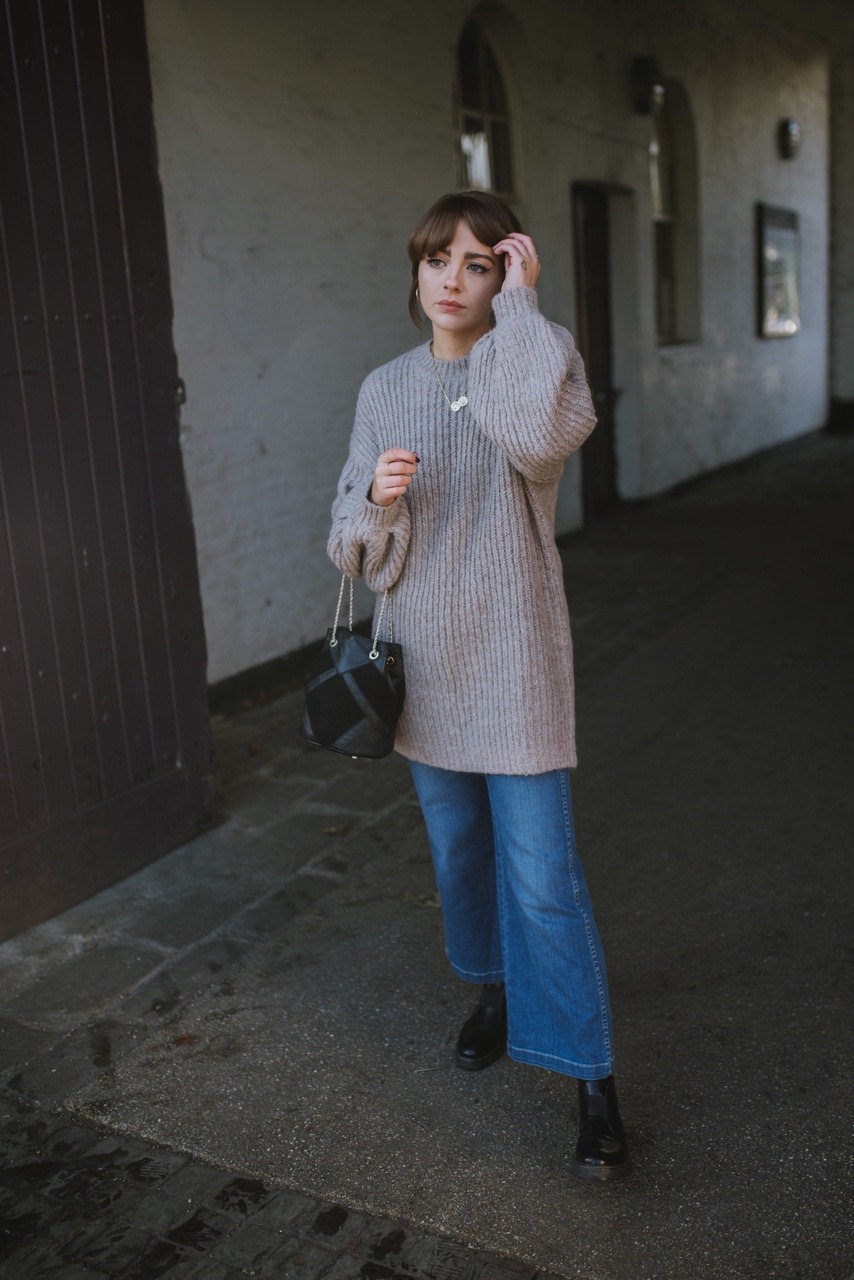 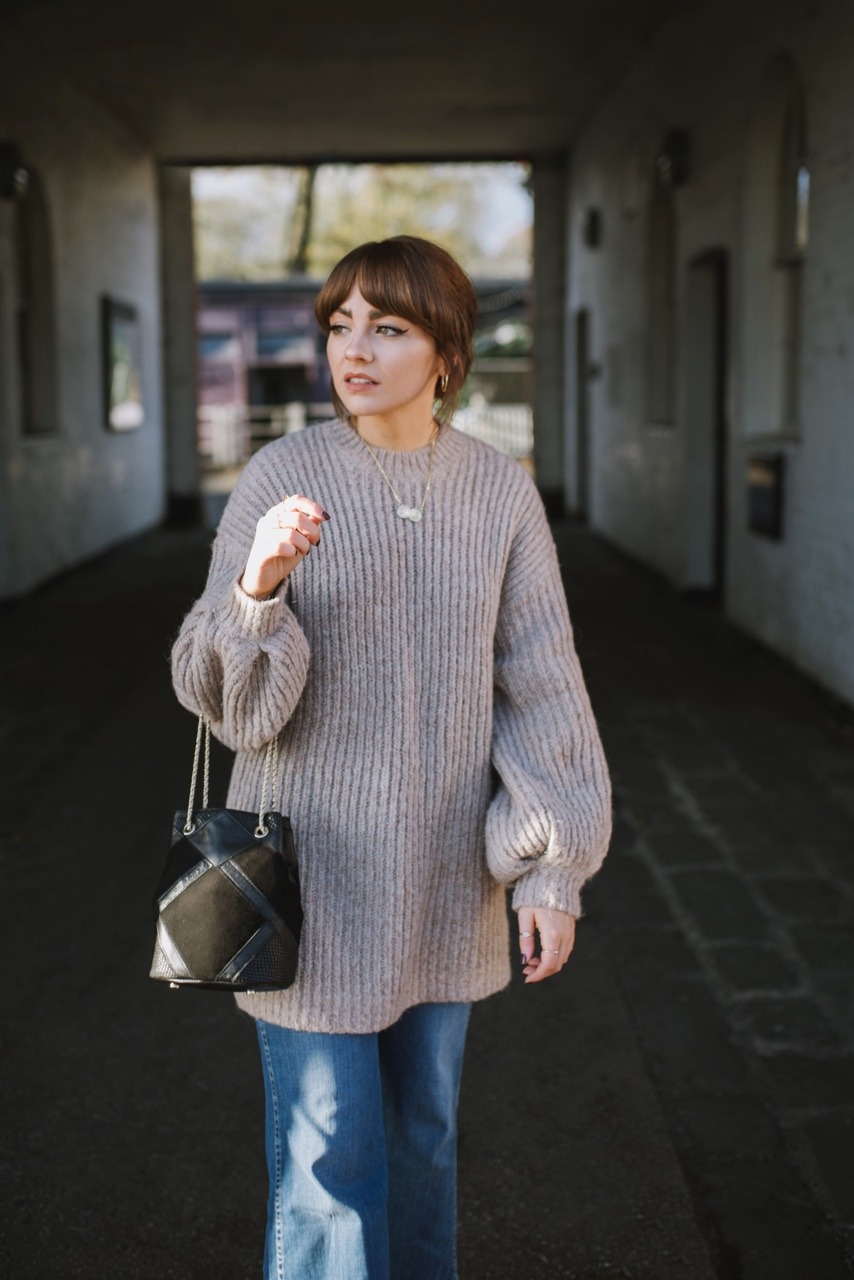 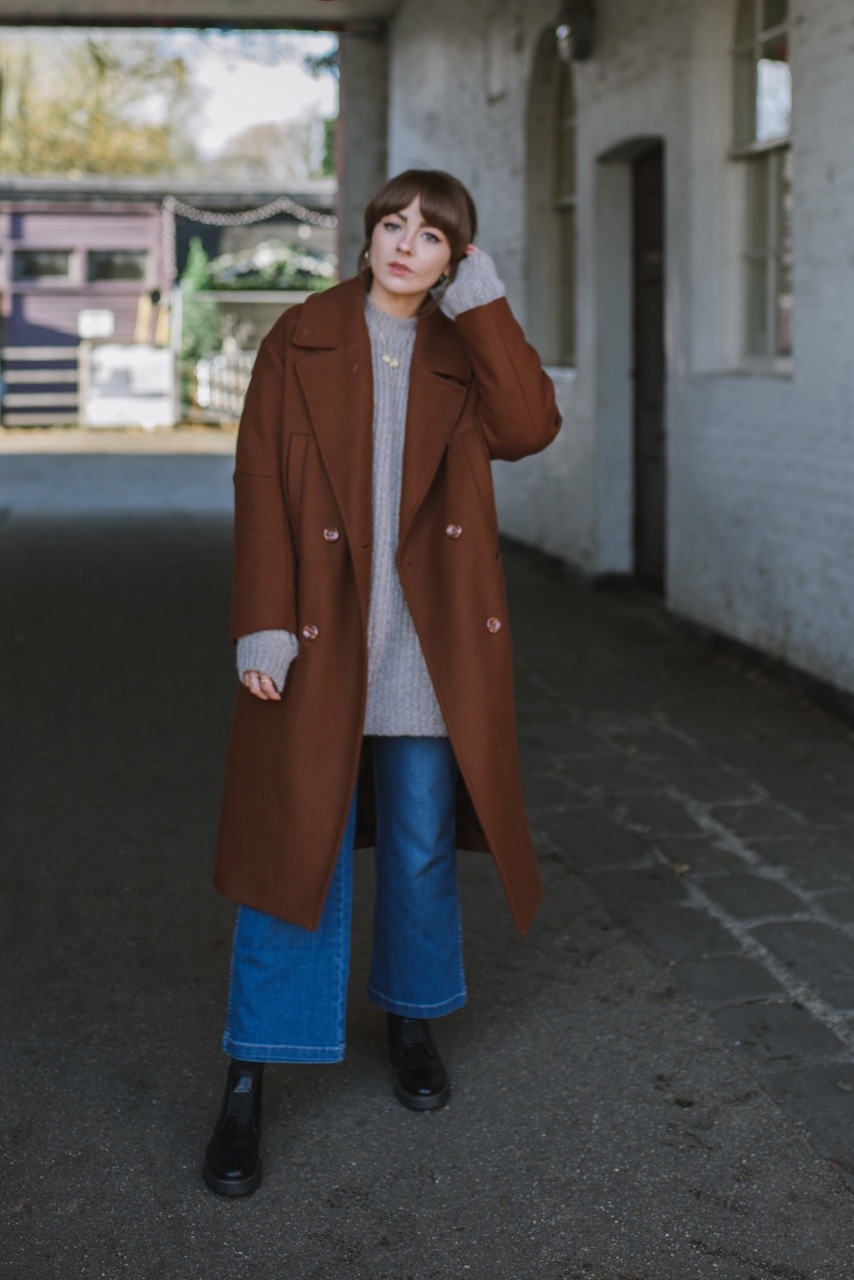 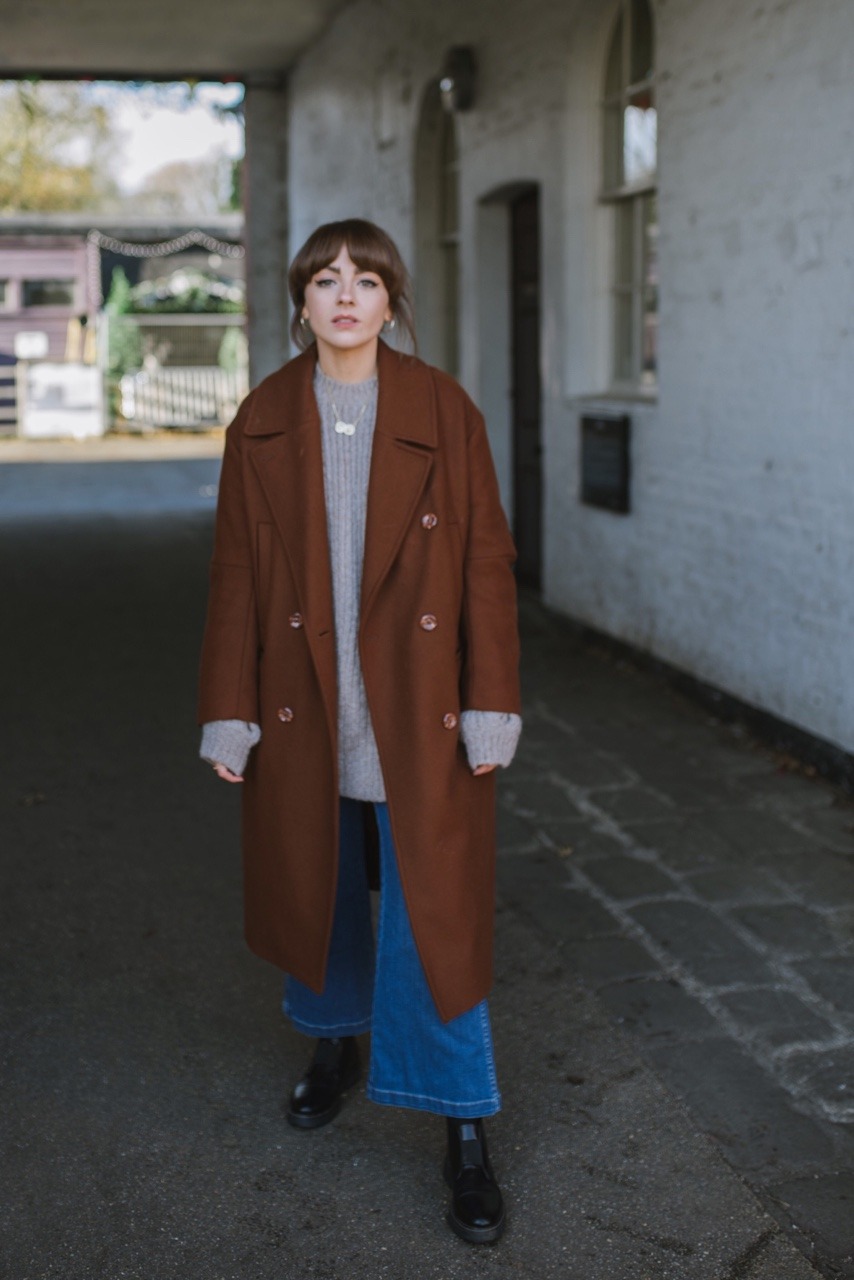 I recently spent the day shooting some wintery content in Manchester’s Heaton park – it’s one of my favourite places to visit because it reminds of the Lake District, a place I spent a lot of time as a kid. My Gran lived there, and it offered a nice little escape whenever we would get the chance to go and stay – as much as I love city life, there’s nothing quite like being in the beautiful countryside…

My favourite thing to do on a lazy Sunday is to put on some huge oversized clothes, and go for a wander somewhere where the air feels fresher, and people are walking their dogs. It’s a safe haven, and the perfect place to grab a cup of coffee, and pretend you’re lost in a little village somewhere. I’ve recently been a bit under the weather, so I’ve naturally been gravitating towards outfits that are comfortable and fuss free – this Weekday knit has been an absolute godsend on those days that I’d rather be in bed than shooting outside. It’s surprisingly an extra small, yet somehow manages to swap a good pair of flared denim jeans – I know this look won’t be to everyone’s taste, but I really really love it. The chunky boots make it the ideal weekend attire – they are very similar to some Joseph boots that I’ve been lusting after for ages, but for a mere fraction of the price!

I never thought I’d find myself back in a pair of flare jeans – I don’t think they are particularly flattering on my body shape, and I sometimes feel like they can be in danger of looking a bit Seventies gimmicky, rather than Seventies chic. However, I have realised if I team them with an oversized knit and some chunky boots, it brings them right up to the modern day but with a cool masculine twist. I then opted for my new Sézane bag that I’ve been wearing to death this month – you guys know by now how much I love to wear an evening style bag with a daytime outfit. It adds that juxtaposition to an outfit that I’m endlessly chasing… 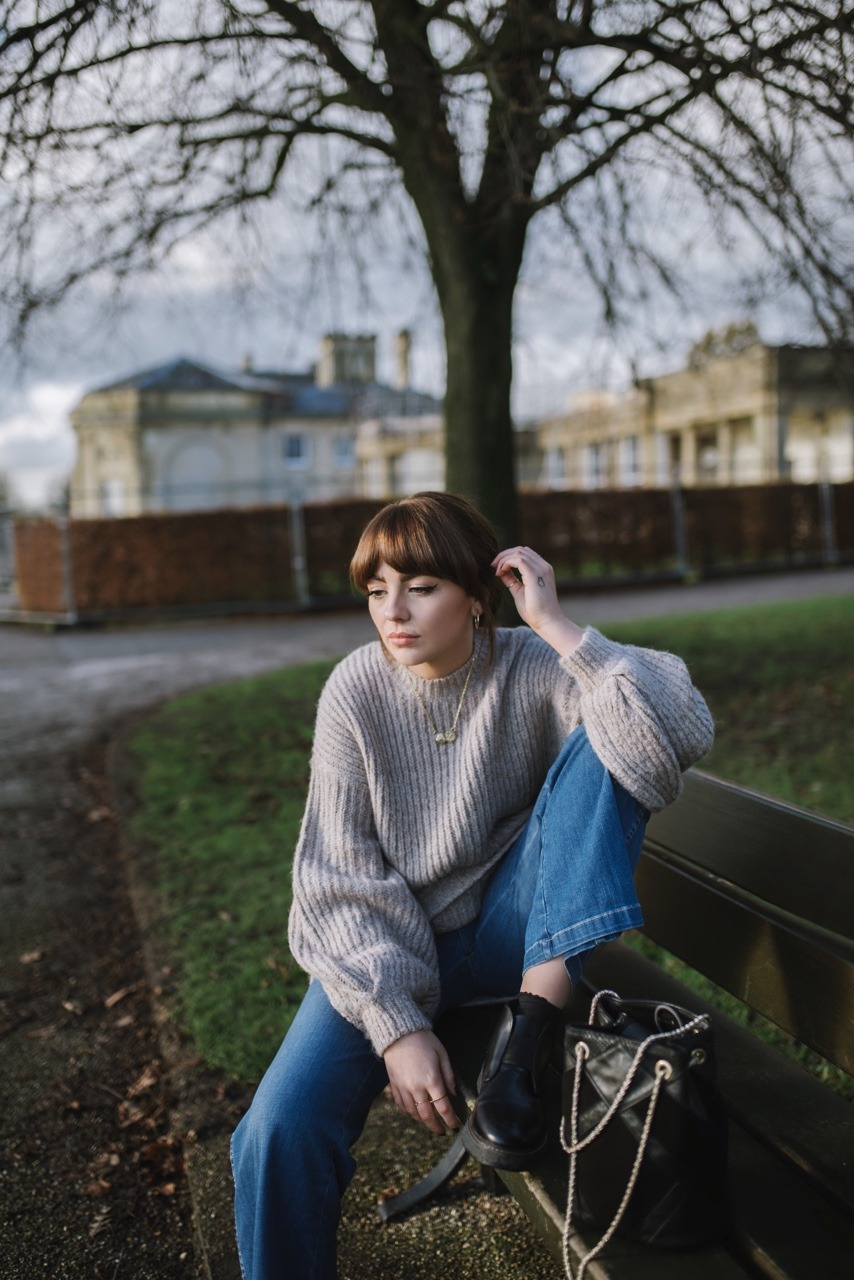 A Big Old Catch Up