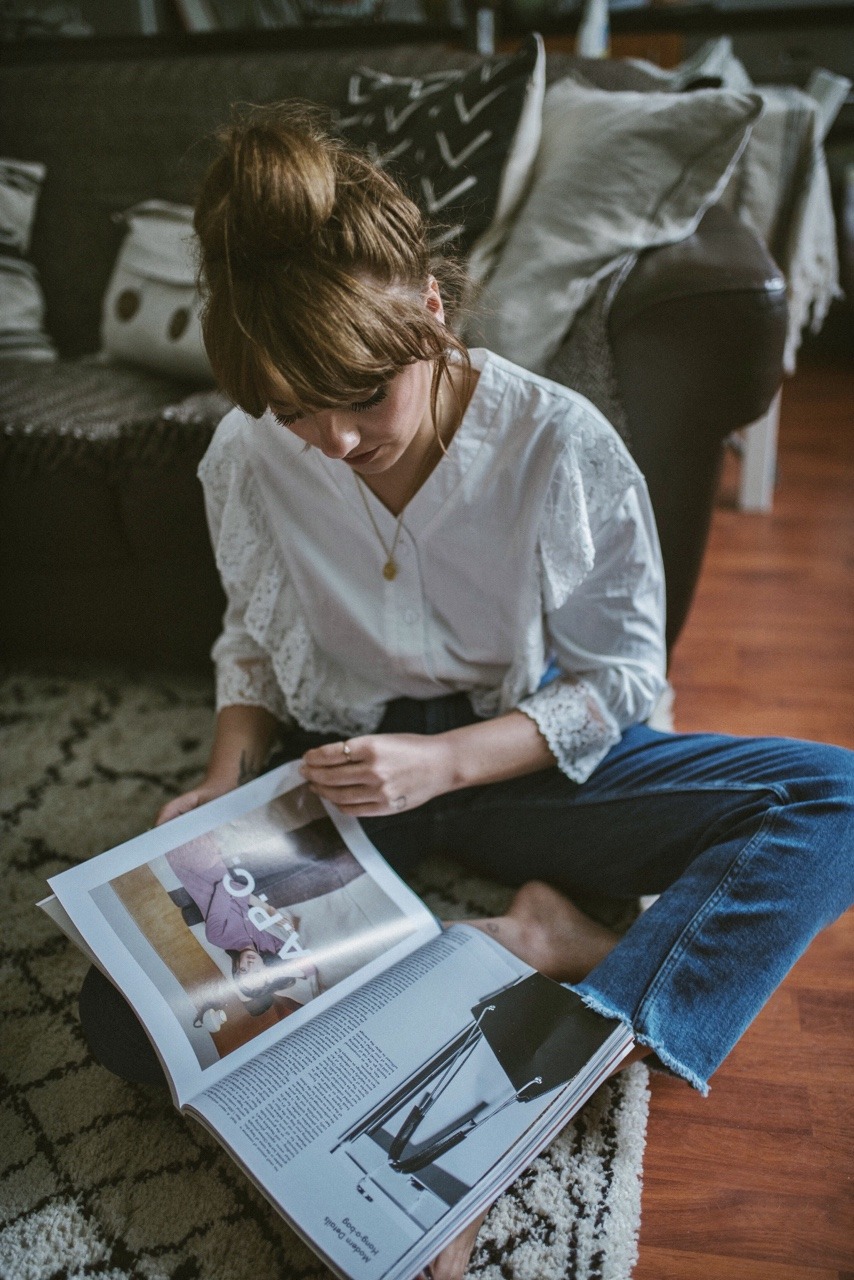 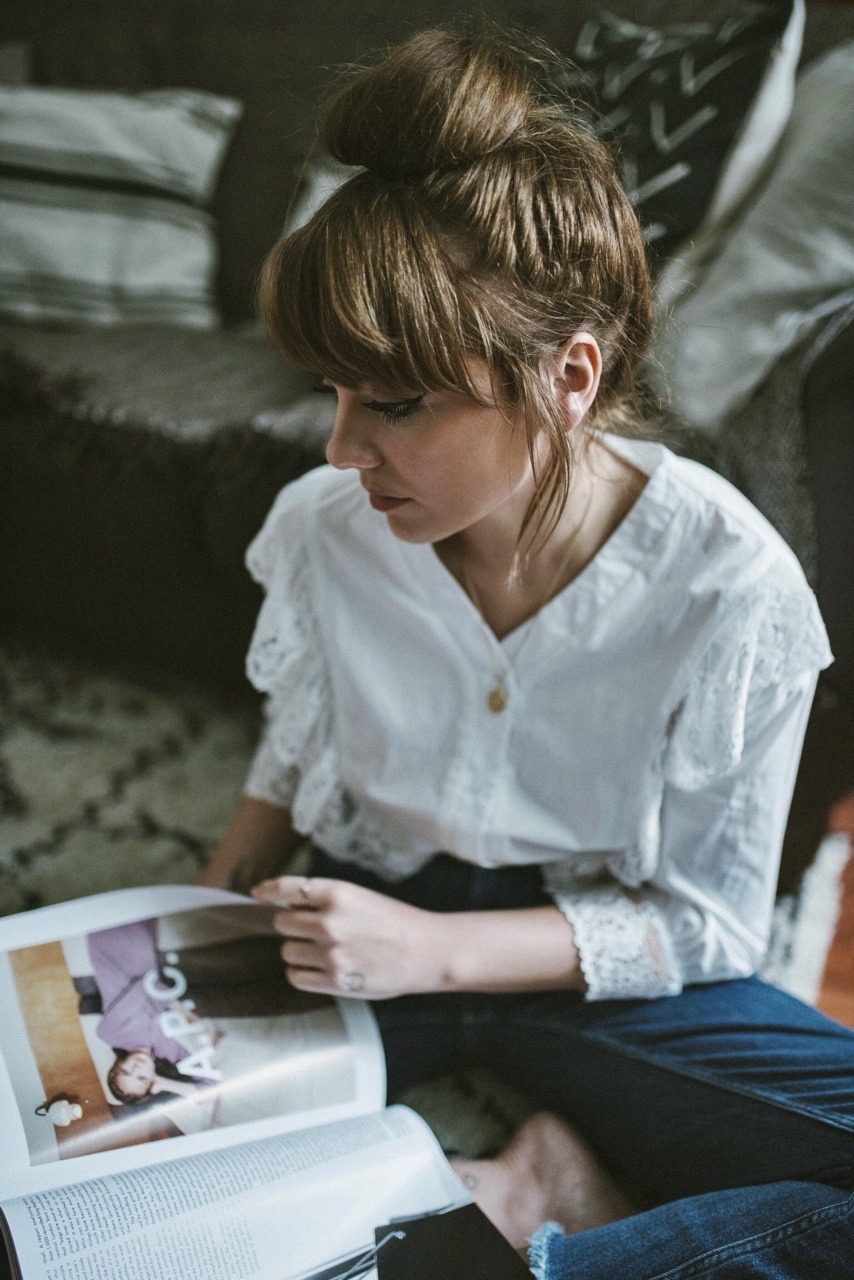 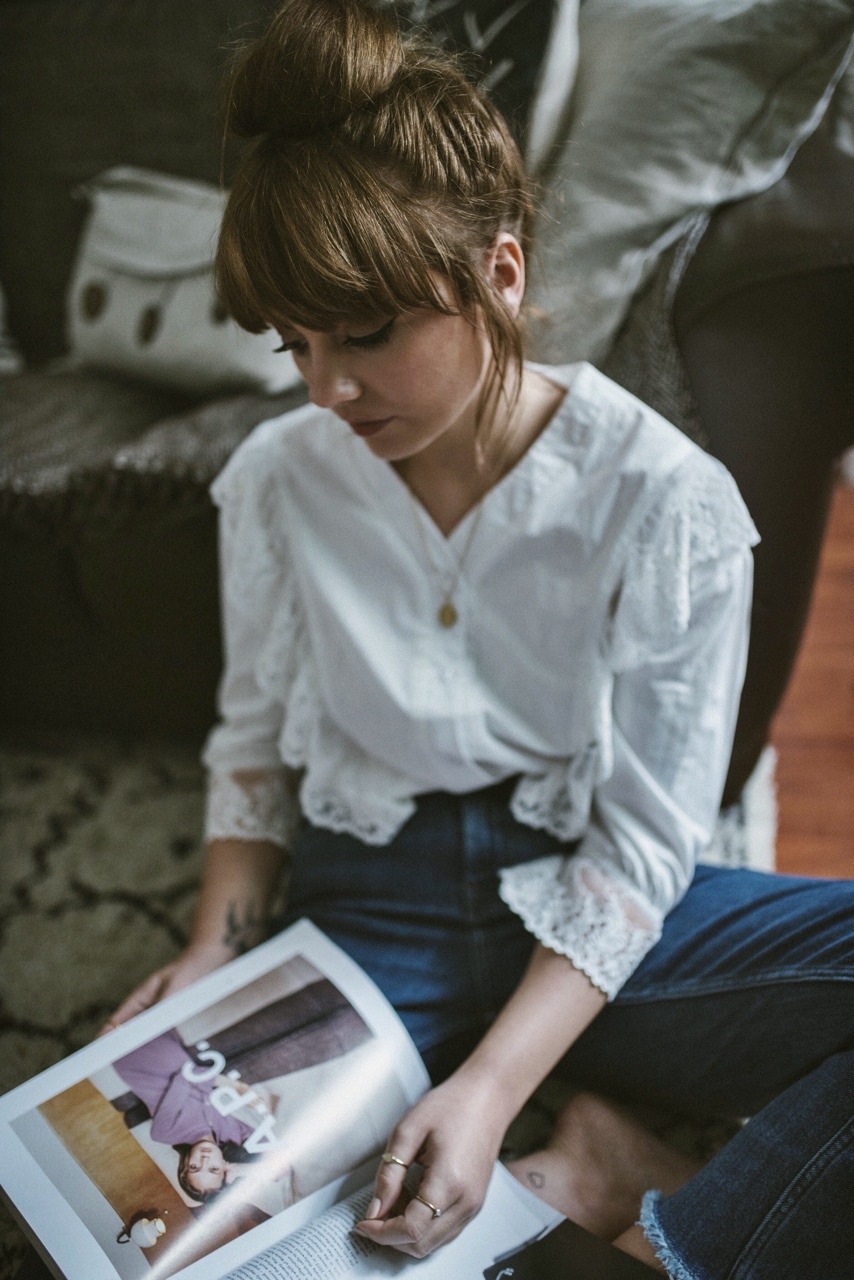 I thought I’d compile a little random list of things that have caught my attention this month – basically just anything that I’ve enjoyed, been frantically retweeting, or just generally eager to share with whoever will listen…

I recently read an article that really resonated with me in lots of ways – it’s by a writer called Kristi Coulter, and I feel like she makes some really significant points about being a woman in modern society. I’ve been trying to keep up with Twitter a bit more recently, meaning I’ve been reading way more articles than ever before, and trying to absorb lots of new information. If you follow the right accounts – Twitter can be great for this type of thing! I’ll leave Kristi Coulter’s piece of writing below incase any of you are interested…

“The L.A. I lived in and wrote about doesn’t exist anymore,” she says. “Everything is transient. The Los Angeles of my youth was just that—mine. Everyone feels like that about the place they grew up, my place just happens to be L.A”

Another woman I’ve been captivated by recently is Eve Babitz – I picked up three of her books to take away to Italy with me and really enjoyed the way she writes. She’s an American artist who despite being largely talented, was portrayed as a bit of a sex symbol, and famous for her relationships with numerous high profile men such as Jim Morrison. She actually designed lots of album covers as well as writing her fictive memoirs and short stories. I think I connect with her because, similar to Patti Smith, she documents her interactions with other artists during the sixties and seventies, offering the reader a further insight into those eras. She also talks a lot about L.A – it’s a strong theme throughout her work and somewhere I have never visited, so I find reading about city life back then really entertaining. I’m basically obsessed with any form of It girl from the sixties, I feel like they all noticed for doing something totally different to anything that had been seen previously. and should be recognised for more than just their outer appearances…

I always get into my series way more when the weather drops – something about being indoors, getting cosy, and getting completely immersed into a new world of drama and characters. The first series I’ve been obsessed with lately is Ozark – Jason Bateman absolutely makes it, and I’m really into anything that has that ‘small town/set out in the sticks’ vibe to it. I finished Big Little Lies not long before it and it definitely filled the gap for me – if you’re anything like me and prefer darker dramas then I feel like you’ll love this one. It’s also quite funny in places, and has strangely made me want to live in a lake house that little bit more.

The second series I’ve been loving recently has been The Sinner – which I saw Lena Dunham tweeting about, but surprisingly haven’t seen too many people getting on board with. I feel like the whole world is watching Game Of Thrones and I definitely missed that boat by about five years. Anyway, it’s again quite dark and psychological – Jessica Biel’s character randomly murders someone on the beach one day, and the episodes that follow try to uncover what made her do it. It’s very well done and it’s one of those that always leaves me frustrated when the episode finishes because  I NEED TO KNOW MORE.

The final thing I wanted to mention was IT – Sam and I went to watch it at the cinema as soon it came out. He had somehow managed to read the book, so was really excited for the new film adaptation. Needless to say, people tend to talk the whole way through horror films, which was really irritating, but we still managed to enjoy it. Visually it was amazing, and Finn Wolfhard (the kid from Stranger Things), carried a lot of the humour and lightened things up in all the right places. I really don’t like clowns, I used to have this creepy pyjama case that hung by my bed as a child – then when I asked my mum to hide it away in the loft, I’d have nightmares about it coming down to get me! Safe to say IT didn’t eradicate any of those memories – but I am a sucker for a scary film, and it’s a great time of year to go and see one!

I don’t know if anyone else is the same, but I definitely go through phases with music – some months I’ll make numerous playlists and listen to music everyday, others I’ll just feel completely disinterested or be too caught up in other things. Luckily, I live with someone who plays guitar and loves their music – Sam is always playing both new and old music around the flat, and he’s often the person that introduces me to my new favourite song. The most recent example of this was Slip Away by Clarence Carter – a song that I actually ended up using in my first ever look book video over on YouTube. Another song I’ve been totally obsessed with is Pretty Girl by Clairo – I discovered her song when browsing YouTube recently and immediately tracked her down on Spotify. I love the lyrics – it has a really laid back vibe to it that I love, not to mention she’s mega cool.

We have also pretty much just been playing the new LCD Soundsystem album around the flat – they are definitely one of those nostalgic bands for me, and their new music doesn’t disappoint. It’s just really chilled and easy listening – the kind of album you put on at the weekend and don’t find yourself wanting to skip songs. The newest Haim album shows no sign of being tucked away just yet either – just the coolest girls and takes me back to being stood right near the front at Glastonbury, gin in hand, sun beating down on our faces. Basically just dancing my butt off and having the time of my life. I’ve made a mini playlist for you below so that you can check out all the music mentioned – would love to hear what your favourites have been recently…

The Freedom In A Bike Ride