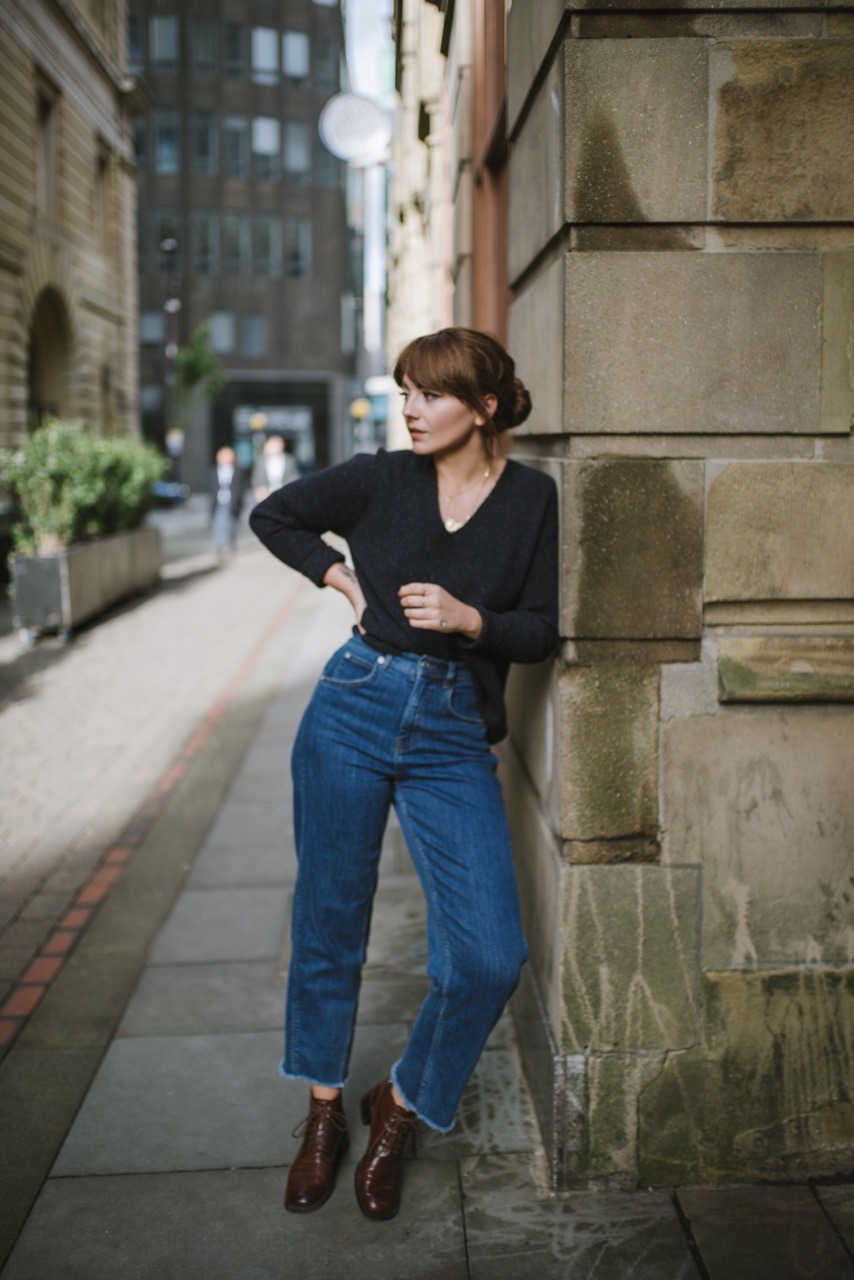 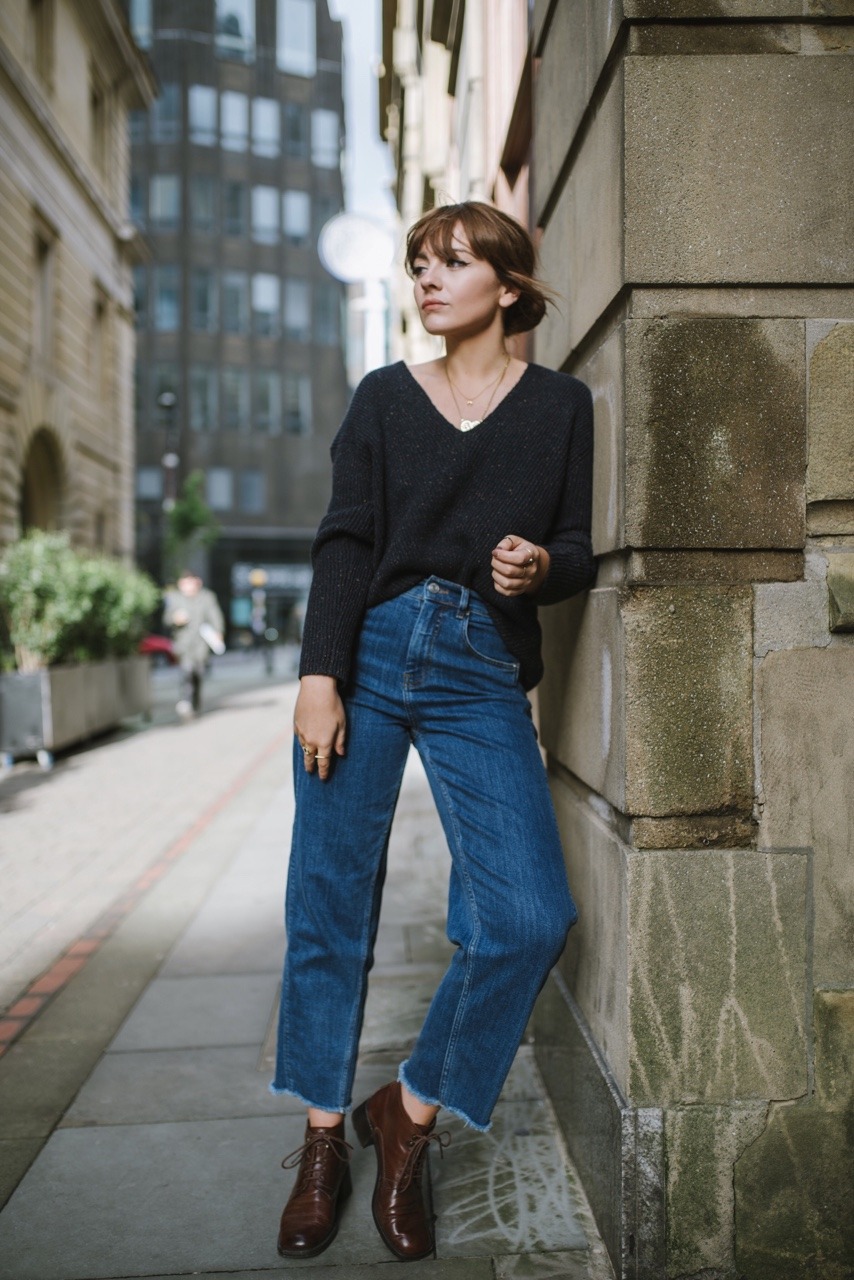 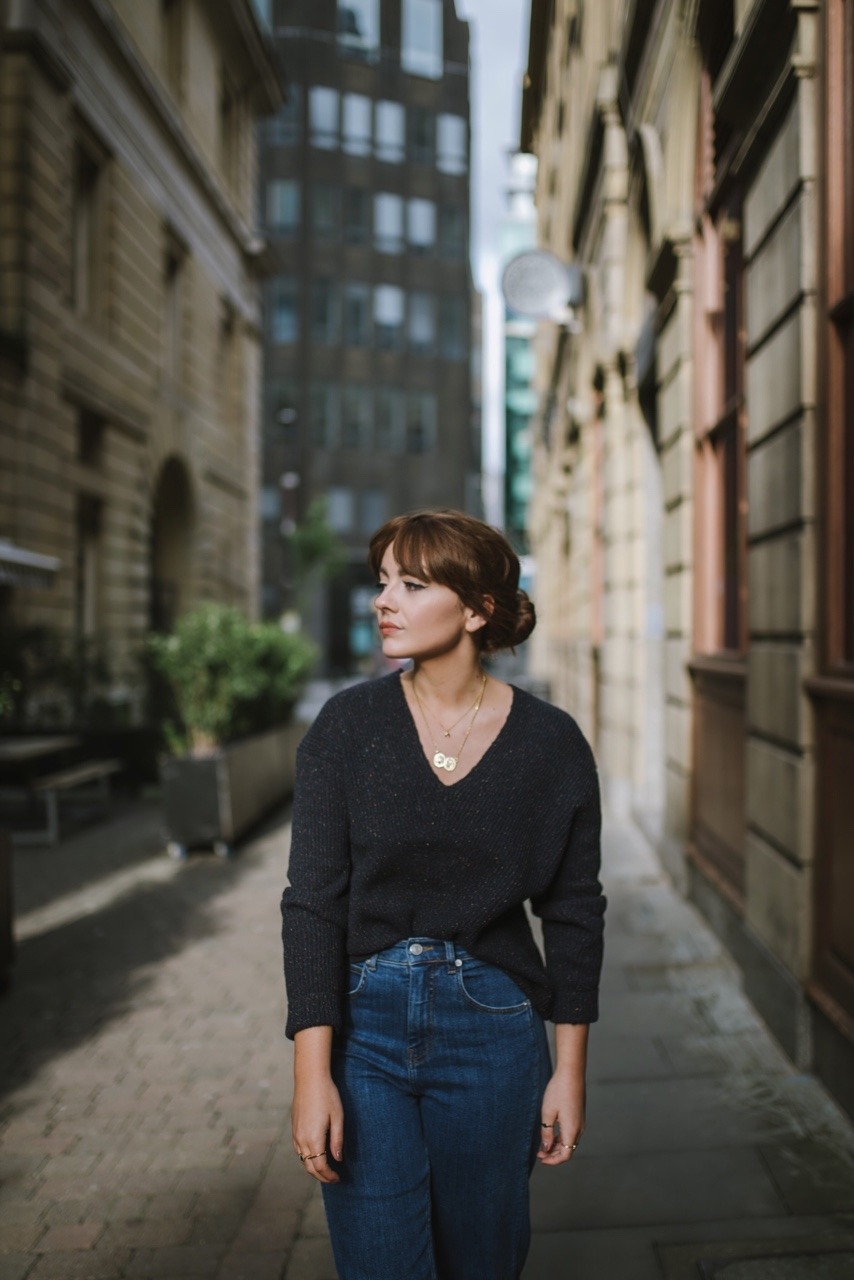 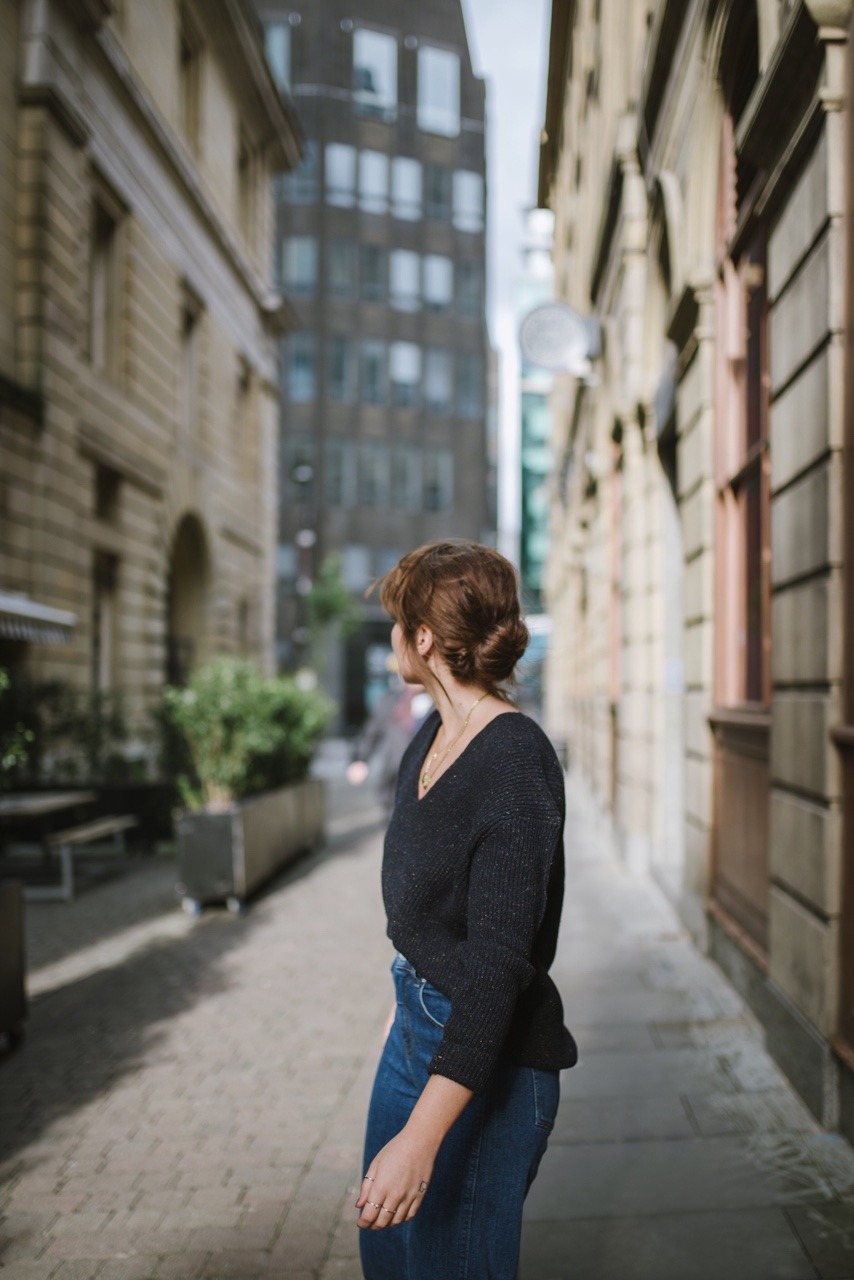 Welcome back to another instalment of Girls Support Girls – sorry it’s been a while! In all honesty, the last few weeks have been pretty hectic, and I never want this series to be something rushed or poorly thought out. I guess I was waiting to be inspired by a new topic or train of thought, and it finally feels like the right time to just sit down and type. I’m sure that anyone who keeps up with the news or online affairs will be well aware of the media coverage surrounding sexual assault in Hollywood and beyond. Suddenly one horrific high profile string of cases has opened the gates to many more women and men speaking out against acts of inexcusable behaviour…

As I was watching it all unfold, I remember being struck with an instant feeling of disgust – how can this possibly happen on a daily basis, why is nobody protecting these women? I was also then struck with a second gut wrenching feeling of all the times either myself or those close to me had had similar things happen to them and been too scared to speak out. I feel as though this is a subject that lies painfully close to everyone – whether it’s a personal experience or someone close to you that has been through something unimaginable.

For the first time, it seemed as though everyones stories (no matter where they lay on the scale) were being taken seriously. Whether it was was being groped in a nightclub or sexual abuse in the workplace – women were being encouraged to come forward and share their traumas. I read through endless articles about actresses in Hollywood and scrolled through the never ending #metoo threads on Twitter.  Suddenly, my brain started ticking back over all the encounters I had found myself wincing through, then trying to shrug it off as just another awkward interaction. After talking with others, I definitely think this is something we tend to do as a society – we don’t want to cause a stir or make a fuss. We don’t always speak out when we should or complain when its appropriate, we still very much have a tendency to sweep things under the rug and hope that they disappear. It’s also so much easier to encourage others to speak out than it is to speak out about your own experiences – whether it’s being grabbed on the street or someone making a creepy remark as your walking home by yourself, we more often than not just want to pretend it’s not happening. It’s natural to want to deny negative people and situations attention – in hope that they will cease to be a reality somehow.

The one positive so far that has manifested itself at the heart of all this media storm is an important conversation that we should all be on board to continue – not only has it given a platform to many who were afraid to speak out, but it’s also a strong message to a younger generation that it’s okay to communicate a painful experience. You’re not causing a fuss or inconveniencing anyone by having your trauma recognised – in fact, you’re part of a significant turning point that will hopefully help women feel more protected in the future. There’s a real feeling lately that the automatic responses that are ingrained in so many of us, will start to reset, allowing us all to feel that we are worthy of both respect and integrity in the workplace and beyond – regardless of gender. We shouldn’t live in a world where bad actions are covered up by art that’s championed by the masses – it’s refreshing to have witnessed so many powerful women finally speaking out and highlighting how unacceptable it truly is. They are giving space to women that are questioning or not whether they should come forward, worried if they will be ridiculed or if they might take a financial hit. I also strongly believe that it’s not just the responsibility of women, but also men, to speak out when they witness another man behaving badly.

I also hope strongly for a future where the way that we dress doesn’t affect the seriousness of the words that come out of our mouths. Cate Blanchett recently said “Women like looking sexy, but it doesn’t mean we want to fuck you”. I don’t think I have ever resonated with a quote more – women should be able to represent their sexuality and be sensual without it being an open invitation. Women should be able to wear a mini skirt and their highest heels with pride, and not have to worry about walking home late at night – women should be able to show some cleavage without it saying to other men that they are willing and easy. I hope the days of pretending it’s okay and looking the other way will soon be a thing of the past – I think many people have found a new confidence surrounding the Harvey Weinstein case, and I hope it continues to shed light on others suffering in all different industries who are being repressed and silenced.

I guess I just wanted to leave my thoughts here and speak freely – I haven’t really edited my opinions or made any kind of set plan for this post. This is just something that I have been (like so many others), affected by personally and I wanted to keep the conversation flowing in any way that I could. This is why I started Girls Support Girls in the first place – as a safe place to talk about a diverse range of topics, in the hope that they connect with others and make them feel less alone. As always, feel free to start discussion in the comments section and please share the helpful information below with anyone that you think might need it…

Help after rape and sexual assault